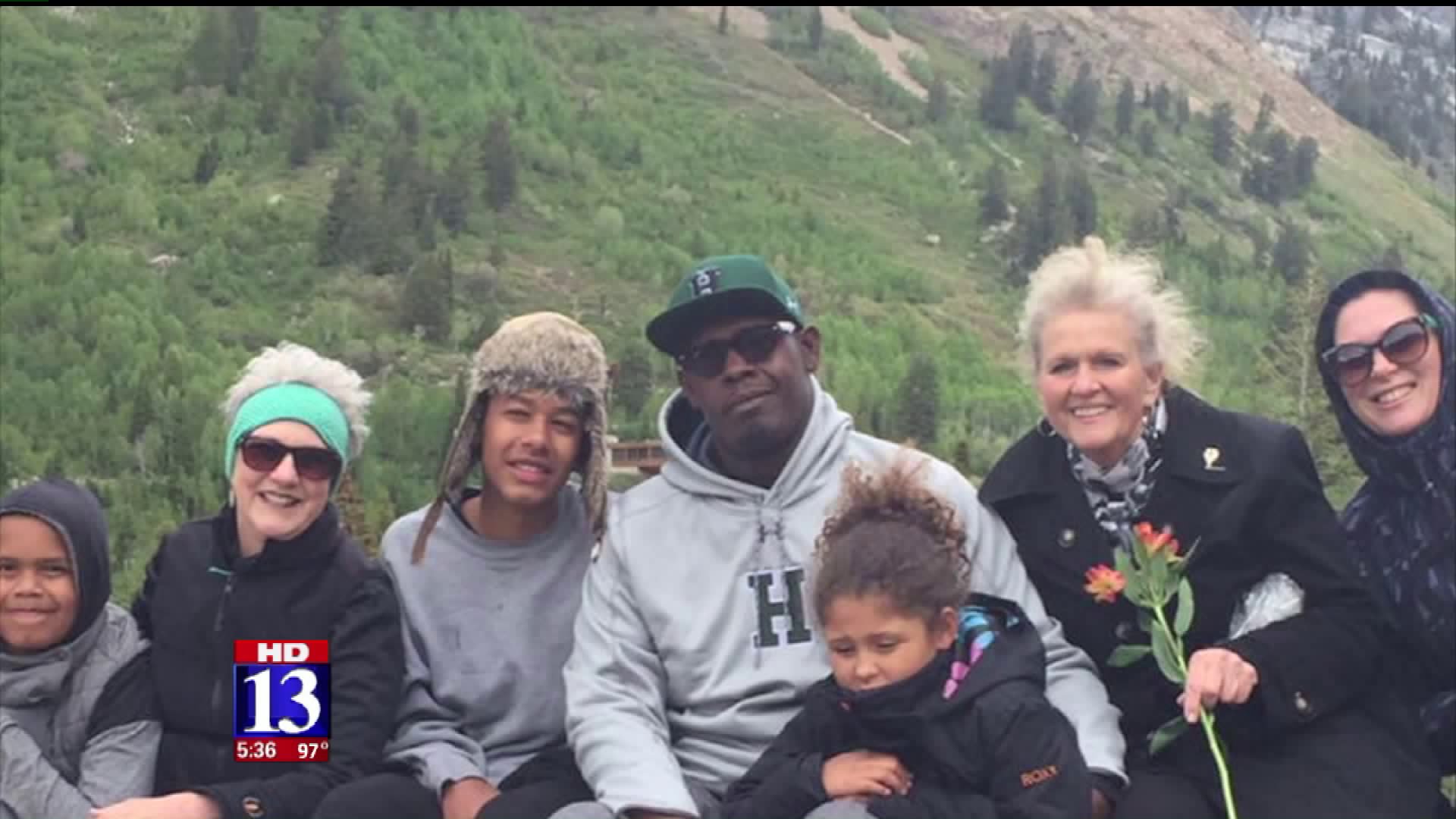 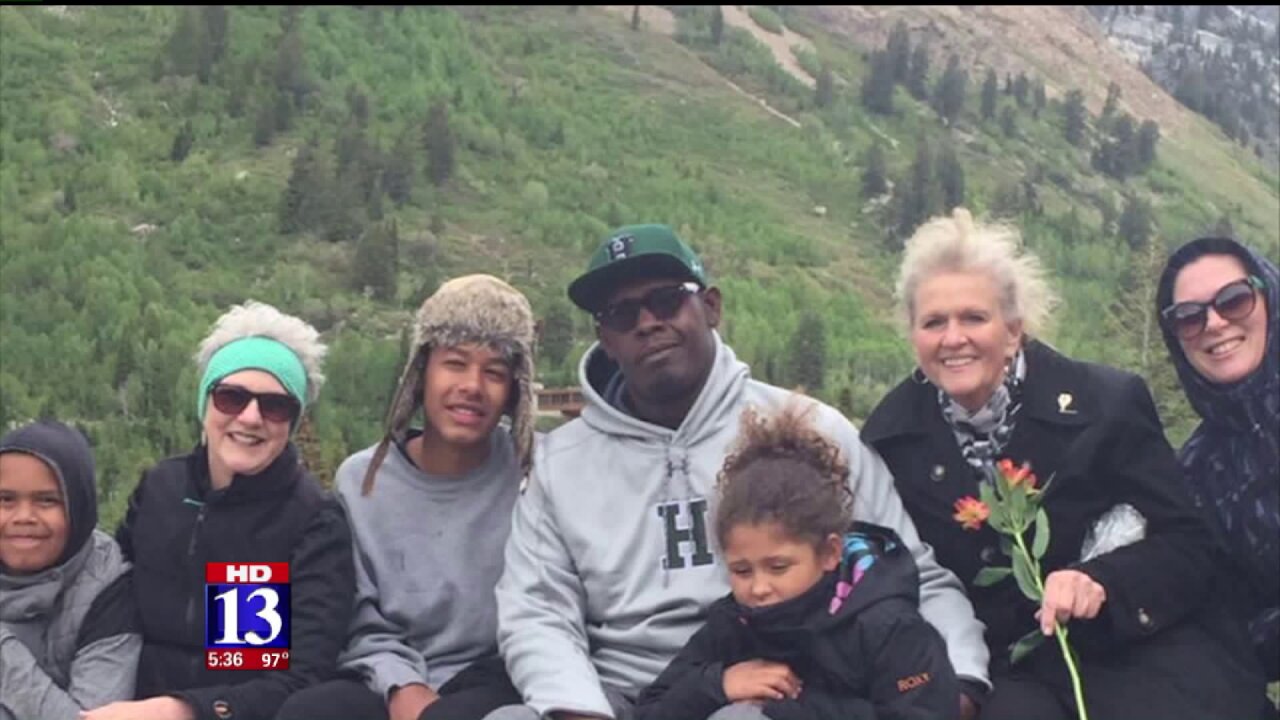 Family friends told FOX 13 News the latest information from doctors is that Brown tested positive for West Nile Virus, although they did not know it at the time.  A combination of complications led to seizures, a possible stroke, and his death.

"We`re all shocked and we`re all here for him. Him and his family," said James Lee, who introduced himself as a friend and business partner.  Lee coached with Brown at Judge Memorial Catholic High School.

Brown was a Houston, Texas native, a former Idaho State University football player, and a coach at a handful of Salt Lake area schools.  Most recently, he was the head coach at Hillcrest High.  Lee said everywhere Brown went, he made an impact.

Donell McNeal played football with Brown at Idaho state.  He said he and Brown spoke three to four times every week.  In the last few days, McNeal said he has learned Brown was that way with many people, very friendly and very caring.

"You lost a man who is a family man first and foremost. He`s a great father and a great husband," McNeal said.  "You lost someone who is your funniest friend, you know, the guy with the best sense of humor.  And you lost the guy who would do anything for you."

Both men knew Brown as an otherwise healthy, 43-year-old with a wife and three kids, two boys ages 16 and 12, and a daughter, age 7.  They said he inspired people on and off the football field.

"Is it about football? Yeah maybe a little bit. But more than that it`s really about brotherhood," McNeal said.  He added he is looking forward to seeing how Brown lives on in all of the people whose lives he changed.

"Who is the next Cazzie Brown?" McNeal wondered. "How is Cazzie Brown`s legacy gonna impact the future leaders in the Salt Lake community?"

Some of his family, his step-father and two sisters, are stuck in Houston due to Hurricane Harvey.  They were not able to make it to Utah in time to say goodbye, but are trying to make the funeral.