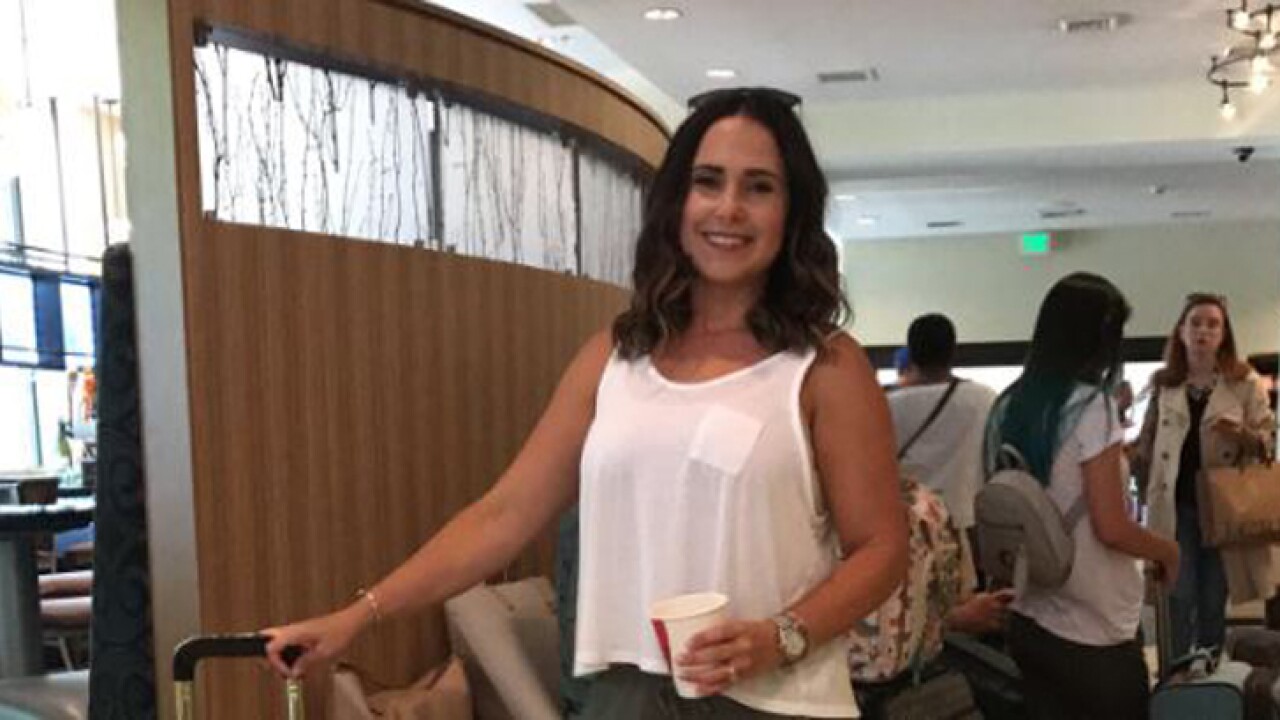 A federal judge has set an October trial for a southern Utah man accused of killing his wife aboard a cruise ship off the coast of Alaska.

In an order handed down, U.S. Magistrate Judge Deborah Smith set an Oct. 23 trial date in Juneau for Kenneth Manzanares, who is facing a federal murder charge in the death of his wife, Kristy.  In an arraignment hearing last week, he pleaded not guilty to the charge.

“Counsel are expected to calendar changes of plea and file a notice of intent to change plea at the earliest possible time prior to trial,” the judge wrote in the order. “All signed plea agreements must be filed no later than seven (7) days before the trial date.”

Manzanares is accused of killing his wife as they vacationed on board the “Emerald Princess” as it sailed in the waters off Alaska. Kristy Manzanares’ body was found in their cabin, court documents said. She had a severe head wound and blood was spread throughout the cabin, authorities wrote in an affidavit.

Witnesses told FBI agents Kenneth Manzanares told them “she would not stop laughing at me” and, at one point, tried to drag her body toward the balcony.

It is possible the October trial date does not stick as it is common for prosecutors and defense attorneys to seek delays. Federal prosecutors have not yet decided if they will seek the death penalty in the case, but a court hearing is also anticipated on that issue.