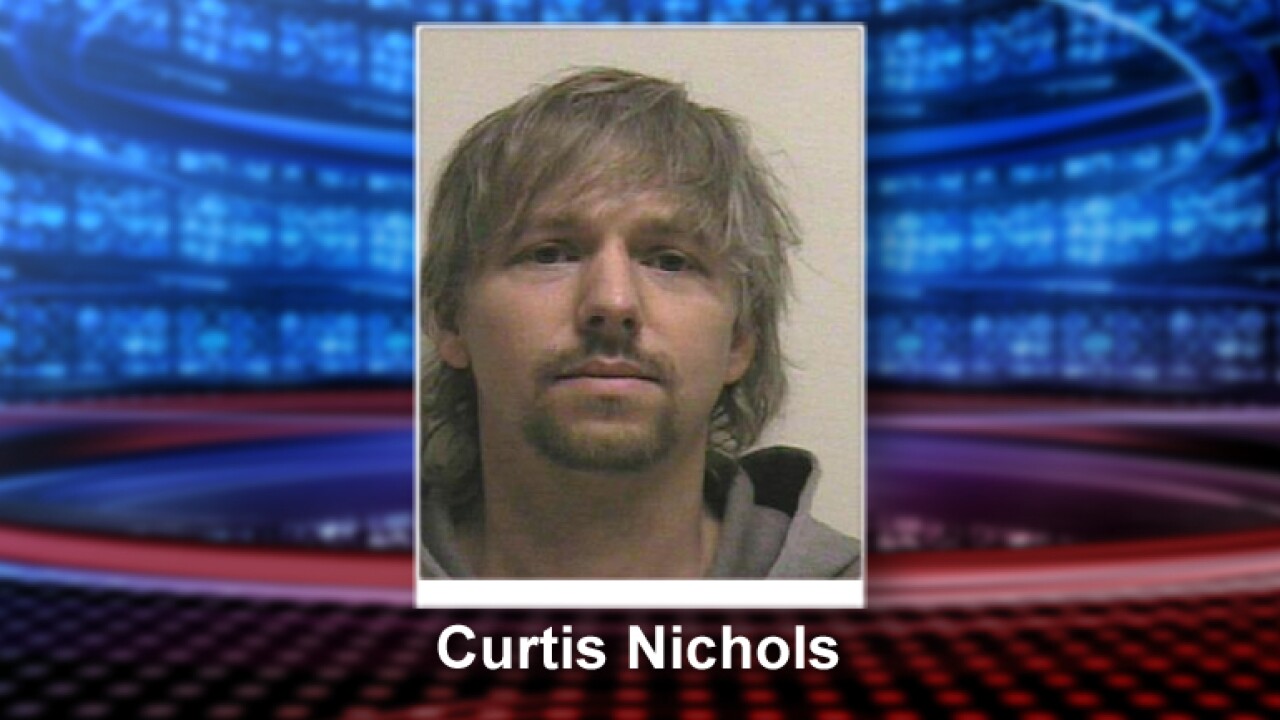 SPANISH FORK, Utah — Police have arrested a man on suspicion of homicide after his wife was found dead due to strangulation in Spanish Fork Wednesday night.

According to a press release from the Spanish Fork Police Department issued Sunday, officers responded to a home in the area of 1050 South and 900 East in Spanish Fork Thursday around 11 p.m.

Police found 35-year-old Robin Nichols at the scene, and she was not breathing. Medical responders began CPR and other life-saving measures, but the woman was ultimately taken to a hospital where she was pronounced deceased.

An autopsy performed Friday indicated the woman died “due to strangulation,” the press release states.

Police say the pair have lived in Spanish Fork for about two years and have three children together. There is no history of police responding to the couple’s residence in the past, the release states.

No further information about the incident, which remains under investigation, is available at this time. Fox 13 News will update this story as more details emerge.