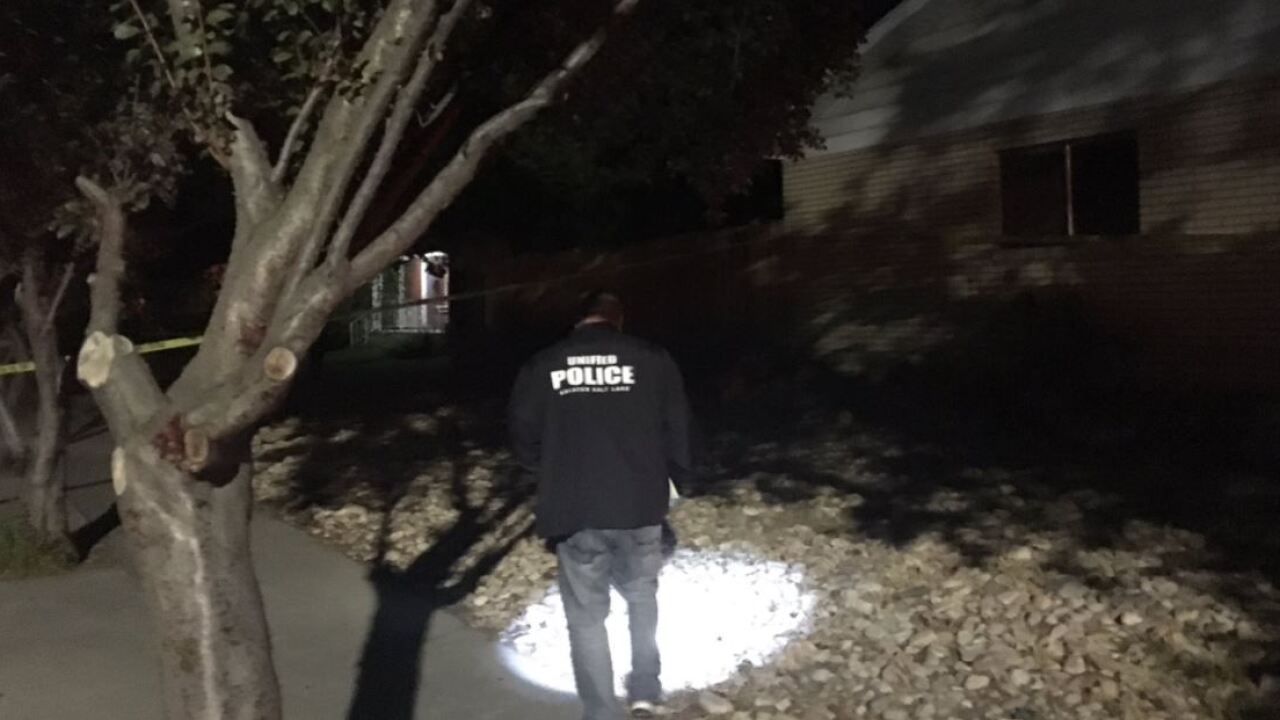 MIDVALE, Utah — Unified Police are investigating a homicide that occurred in Midvale Saturday, and Sunday they identified the deceased as 21-year-old Jordan Burtell Moulton of West Valley City.

According to a press release from UPD, officers were dispatched to the area of Monroe Street and Columbia Drive Saturday on a report of shots fired.

Neighbors also reported hearing a vehicle leave the area, but at this time it is unknown if that vehicle is related to the homicide.

Police found Moulton deceased at the scene and located a firearm under his body.

“After initial investigation, detectives from UPD’s Violent Crimes Unit determined that Burtell was in fact killed by another person(s), subsequently classifying the case as a homicide,” police stated in the press release. “Suspect information is very limited as this time, however detectives from Violent Crimes and the Metro Gang Unit will be working vigilantly to find the killer(s).”

Anyone with information about the incident is asked to call 801-743-7000. Tipsters can remain anonymous.