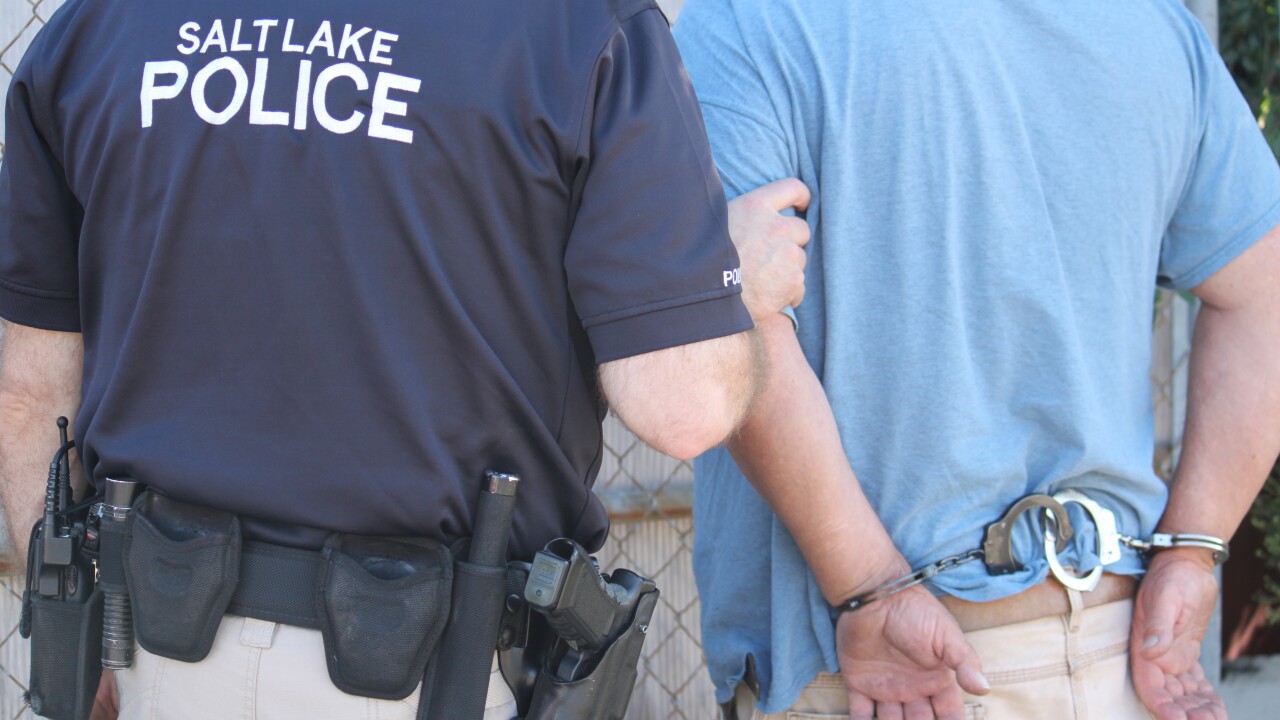 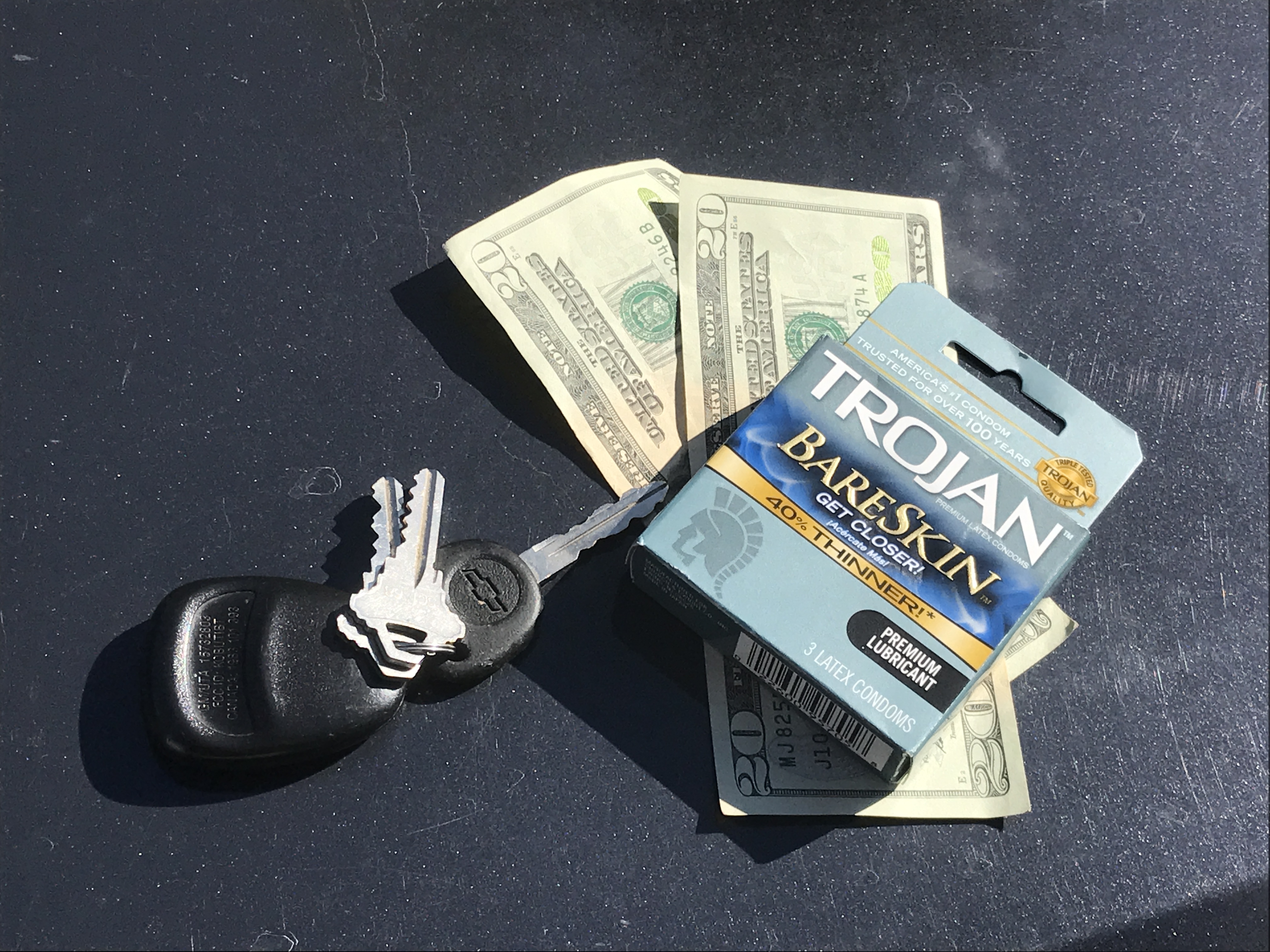 SALT LAKE CITY — The Salt Lake City Police Department announced the completion of a series of prostitution stings targeting “Johns” and “pimps”, and officers anticipate more than 50 arrests from the week-long operation.

According to a press release from police issued Friday, a new Justice Reform Initiative makes patronizing a prostitute a class A misdemeanor.

“This means that if you are arrested for solicitation in Salt Lake City, you are going to be taken to jail and your car will be impounded,” the release states. “You will also face fines up to $2,500, and spend up to one year in jail.”

The release states that undercover operations targeting both street prostitution and call girls have been underway, and by the end of the week police anticipate there will be more than 50 arrests made for solicitation of a prostitute.

Police say the arrests “have crossed all socio-economic boundaries, and have included married men as well as fathers.”

The goal of the operation has been to deter men from soliciting prostitution, police stated.

The release states that prostitution: “…victimizes women and entraps them in a life of drugs and mental health issues. The focus is to target the people who are enabling the crime — the pimps and the customers. Criminalizing those who seek out prostitutes, rather than punishing the women being “pimped out”, is also a better way to identify and protect victims of human trafficking.”