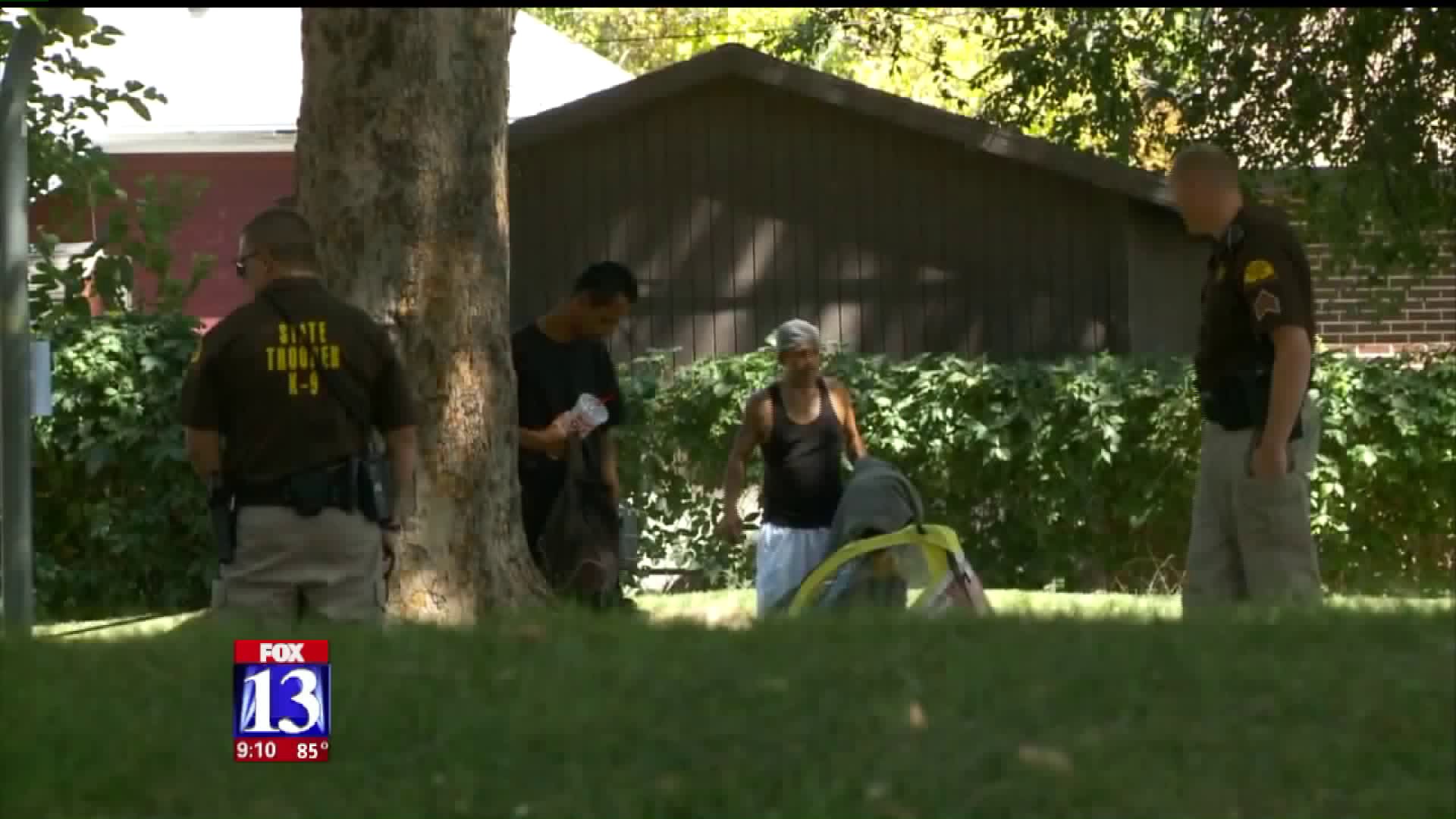 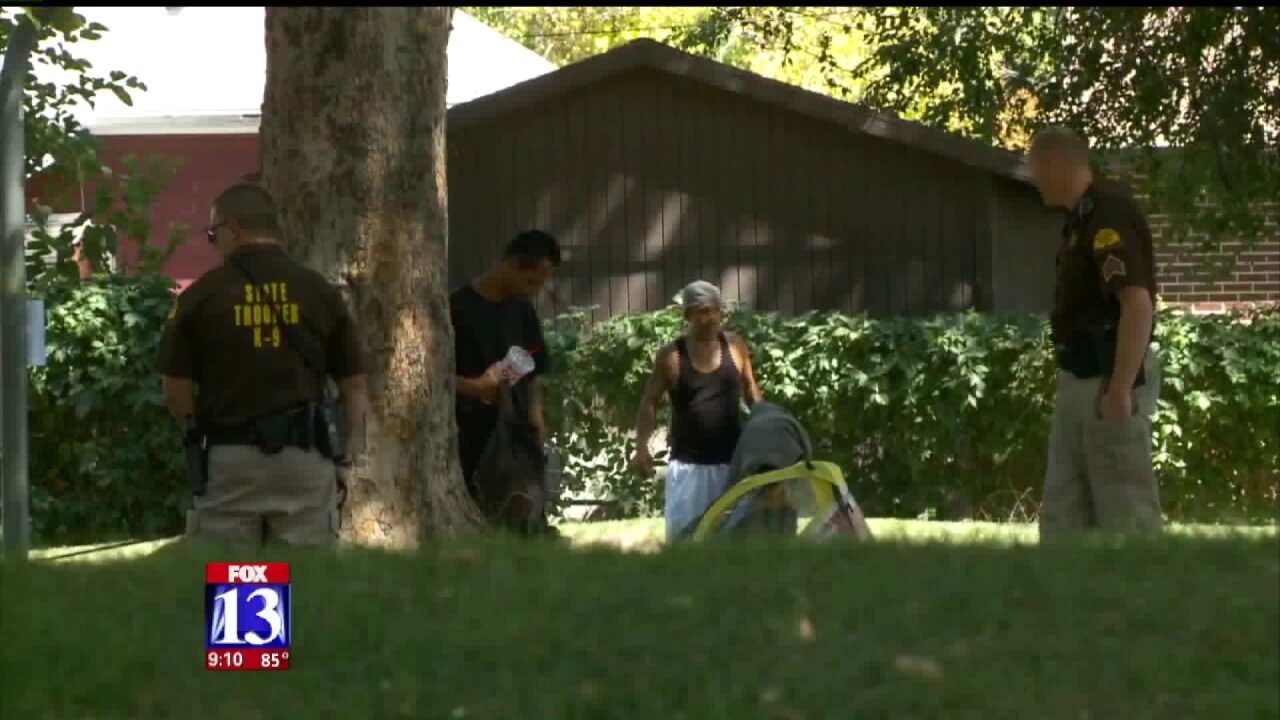 SALT LAKE CITY - In the two weeks since Operation Rio Grande started, there's been a growing concern that some of the homeless population is now migrating to surrounding areas and neighborhoods.

"We've heard from a number of people that our parks aren't usable," said Mike Harman, a spokesman for the Poplar Grove Neighborhood Alliance. "People don't want to go recreate because there are needles as well as human waste there."

Poplar Grove, for the most part, sits just west of I-15 in Salt Lake City, about a mile away from the Road Home.

About 50 people from the community as well as Utah politicians came together at a community center Friday night to talk about what's being seen, and discuss ways to fix those problems.

"We're excited they're here tonight and interested to see what they have to say," Harman said of politicians like Salt Lake City Mayor Jackie Biskupski and Utah Speaker of the House Greg Hughes, R-Draper.

Speaker Hughes spent about 10 minutes catching the community up on where Operation Rio Grande stands, and why it was initiated in the first place. The operation's goal was to separate the criminals from those in need in the homeless populations down in the Rio Grande district.

More than 600 arrests have been made in the first two weeks of the operation. But now that the streets of downtown are beginning to look clean and isolated, many say homeless camps are popping up in Poplar Grove.

"Madsen Park, they are on 8th West between North Temple and 2nd South, and the Jordan River, those are the hot spots," Harman points out.

Salt Lake City Police Chief Mike Brown says there are on the lookout for movement in those areas and confirms that it is illegal for the homeless to camp out overnight. His hope is to get the non-criminal homeless population that fled the Road Home area to come back.