In memoir excerpts, Clinton details what went wrong in 2016 campaign 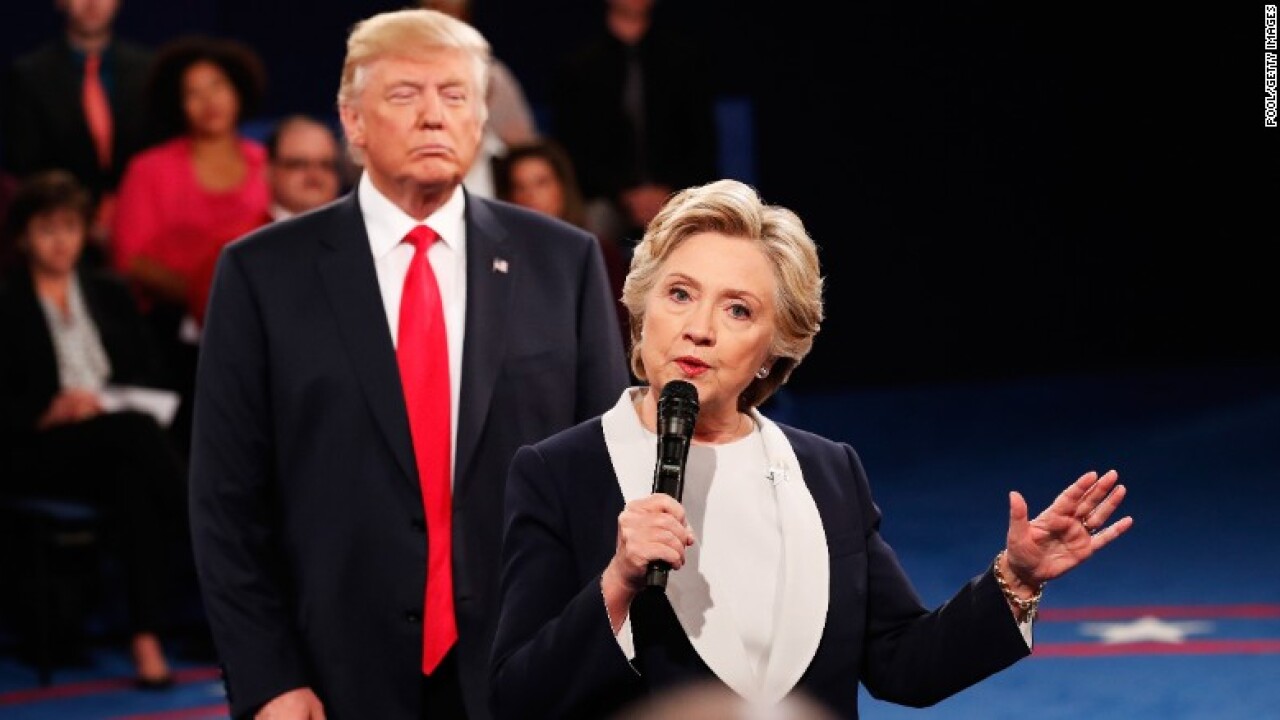 (CNN) — In her upcoming memoir, Hillary Clinton expresses regret and explains what she wishes she could go back and do differently during her failed 2016 campaign, according to excerpts released Wednesday morning.

The book — which is titled “What Happened” and is rendered as a statement, not a question, on the cover — is set to be released September 12. The excerpts were obtained by MSNBC’s “Morning Joe,” which aired the audio recording of Clinton reading the book herself.

“I don’t have all the answers and this isn’t a comprehensive account of the 2016 race,” she said in one of the excerpts. “In this book, I write about moments from the campaign that I wish I could go back and do over. If the Russians could hack my subconscious, they’d find a long list.”

In the book, the former secretary of state will describe what it was like to run against now-President Donald Trump as the first woman nominated by a major US political party.

In one of the excerpts, Clinton specifically addressed how she felt to have Trump standing behind her during a debate at Washington University in St. Louis.

“It was incredibly uncomfortable,” she said, describing the moment. “He was literally breathing down my neck. My skin crawled. It was one of those moments where you wish you could hit pause and ask everyone watching, well, what would you do?”

She continued: “Do you stay calm, keep smiling and carry on as if he weren’t repeatedly invading your space? Or do you turn, look him in the eye and say loudly and clearly, ‘Back up you creep, get away from me?’ … I kept my cool, aided by a lifetime of dealing with men trying to throw me off.”

Clinton has already written several books about her life and career in politics, including “Hard Choices,” the 2014 book about her time as secretary of state, and “Living History,” a memoir released in 2003.