After eclipse, travelers say two great minutes were worth the trouble 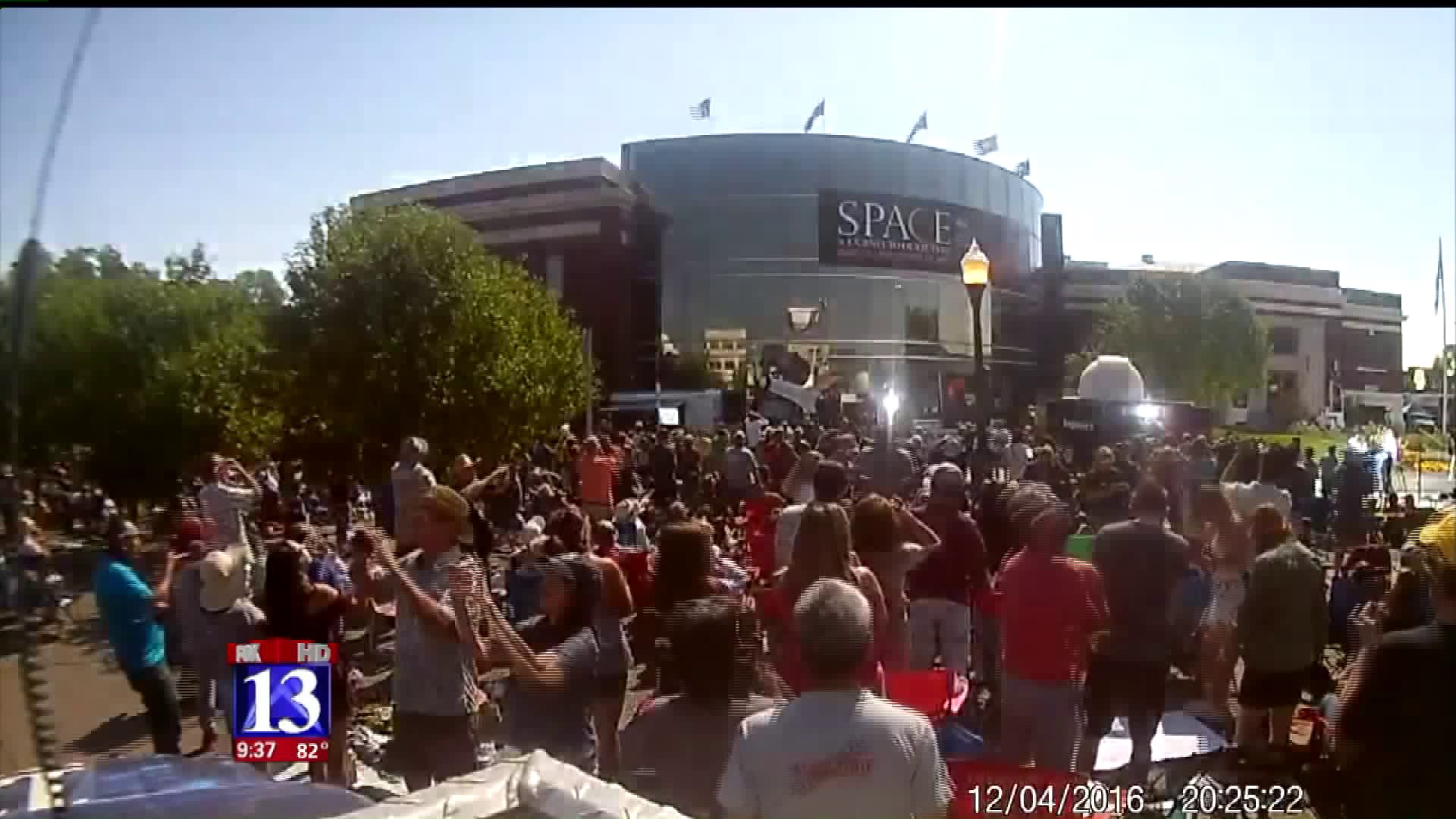 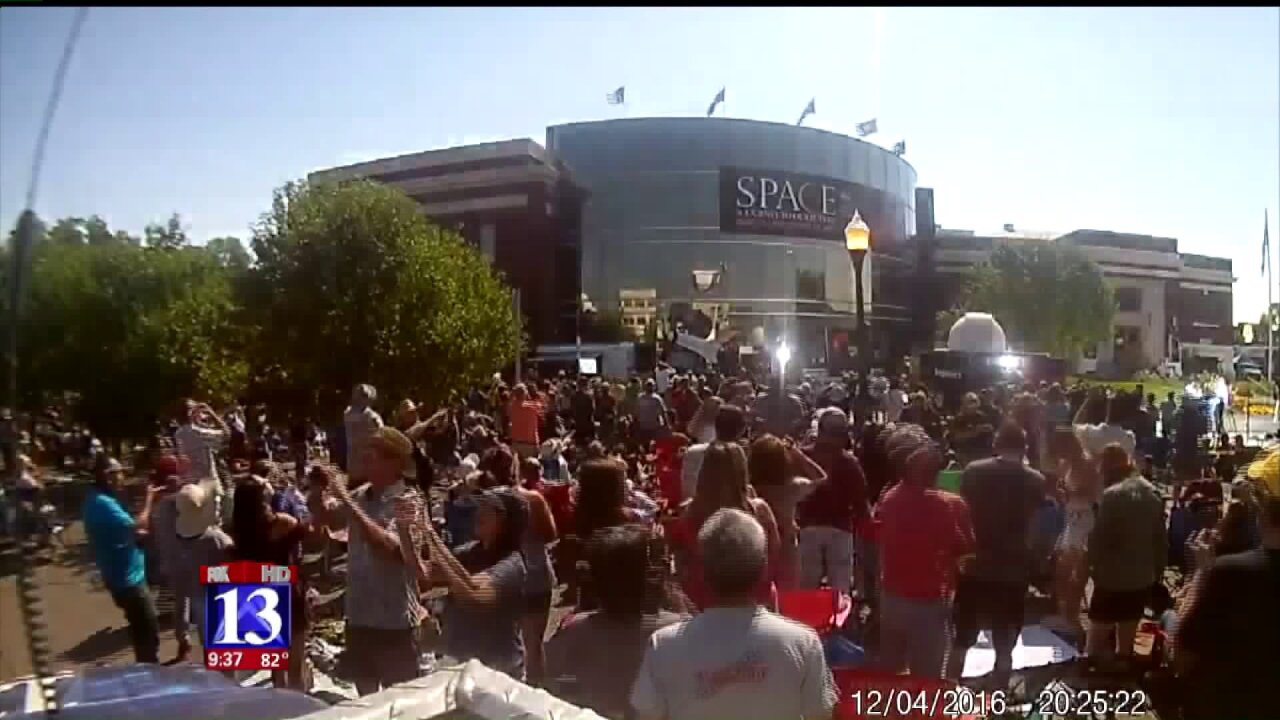 IDAHO FALLS, Idaho - Lindsay Bashford traveled more than five thousand miles from his home in England for an experience that lasts about half the time of the average pop song.

So were the thousands of miles and dollars, and the various headaches of travel worth it to see a solar eclipse in Idaho Falls?  "Absolutely," Bashford said.  "Exactly what I had hoped to see being a dream for my entire lifetime."

It was a thought echoed in different ways by each of the people interviewed by Fox 13 Reporters after the total eclipse.

Even NASA scientists and longtime volunteers expressed a childlike enthusiasm for what many of them were also experiencing for the first time.

"So many people afterwards have told me this has kind of changed their life and it sounds kind of silly but in a way quite understandable," Richard Stember said.

Stember is a volunteer NASA Solar System Ambassador who built a mobile observatory that beamed images to millions of people around the world.

He'll take the trailer back to his home in Southern California and use it for presentations to school kids and community groups, impressing upon them what he found inspiring in his time in Idaho Falls.