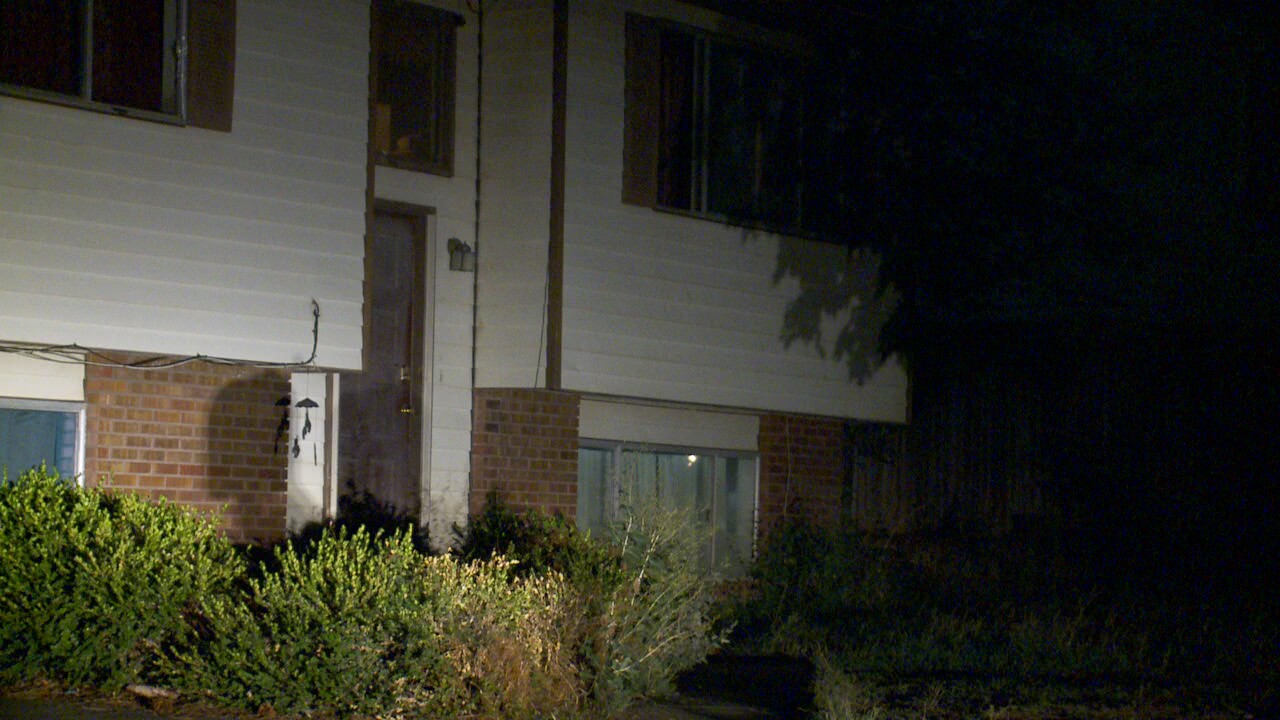 SALT LAKE COUNTY – One teenager was killed and a second was injured Saturday night after a drive-by shooting, and police are looking for a white 4-door sedan, possible a Volkswagen Jetta or a Kia model.

According to a press release from the Unified Police Department, the incident occurred around 10:45 p.m. in front of a residence in the area of 8070 West and 3380 South.

Police say a suspect vehicle drove past the residence, and the occupants of the vehicle fired multiple rounds at two 17-year-old males who were in the front yard of the home. Both juveniles were hit by the gunfire.

The second teen was taken to a hospital in fair condition.

The identities of the victims have not been released.

Police believe the vehicle is a white, 4-door sedan. The car may be a Volkswagen Jetta or a Kia model, but no further suspect description is available.

Unified Police and the Metro Gang Unit are currently following leads in the case. Anyone with information about the shooting, the suspects or the vehicle is asked to call UPD at 801-743-7000.