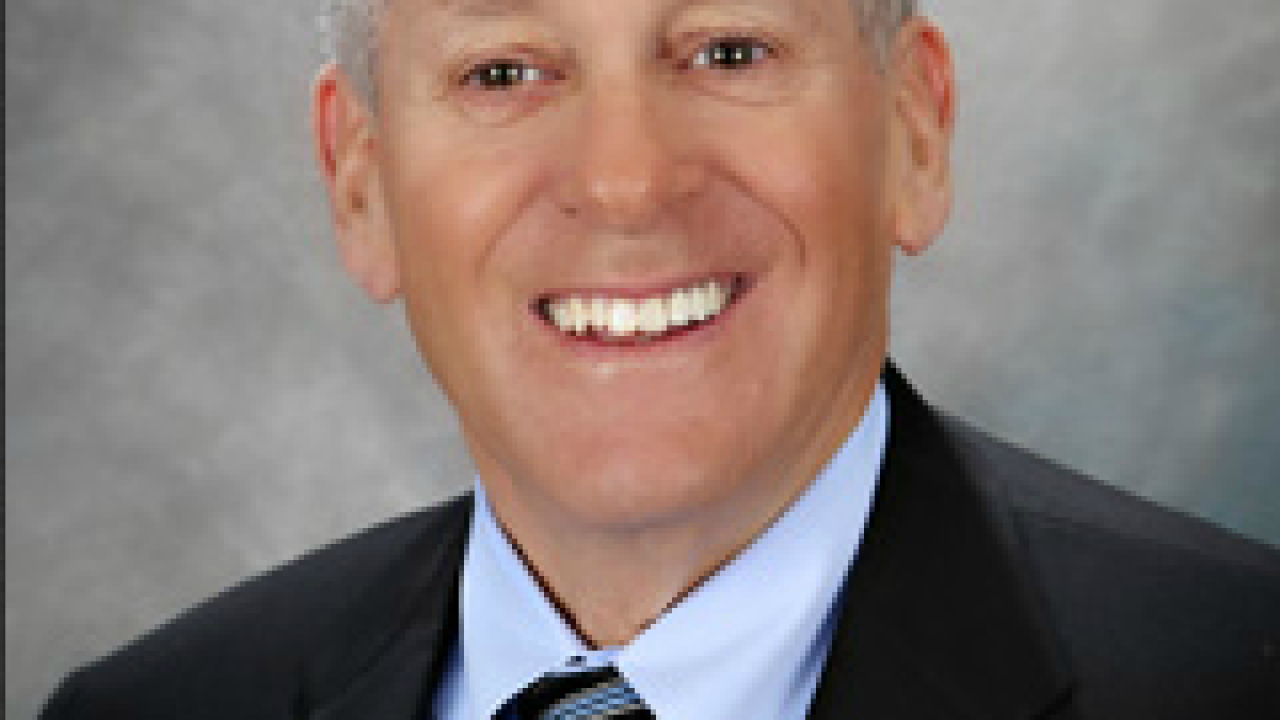 Park City attorney Thomas Jacobson, nominated by Governor Gary Herbert to fill a term until 2021, was given a nod of support Tuesday by the Utah State Senate’s Business and Labor Confirmation Committee.

During the brief hearing, Jacobson acknowledged he is a social drinker when asked by Senate Minority Whip Karen Mayne, D-West Valley City, if he’s ever been in a state-run liquor store.

“My wife and I are what I would describe as very casual drinkers,” he said. “We will have a drink to toast somebody at a wedding or using it for religious events or when we’ve traveled with the governor on trade missions and they put a glass of champagne in your hand I will toast and sip it.”

Jacobson said he visits the Park City liquor store between four and six times a year “depending on what kind of social event we’re hosting.”

“I never drink if I am going to get in my automobile,” he told the committee. “That’s my own personal philosophy.”

Jacobson said he personally has no problem with lowering the blood alcohol content level to .05. The problem he sees with the law is the enforcement of it by the Utah Highway Patrol.

“To me, I’m kind of interested to see how it’s going to work out. I think being the first in the nation on anything is a very precarious position because it puts a lot of burden on everybody,” he said.

Sen. Curt Bramble, R-Provo, asked about importing wines. Jacobson said he had friends complain about Utah’s ban on it.

“I told them I’m not the state legislature,” he said.

The senate committee also voted to re-appoint Stephen Bateman to another term on the DABC commission.