Father of woman hit, killed in Charlottesville says she was a champion for others 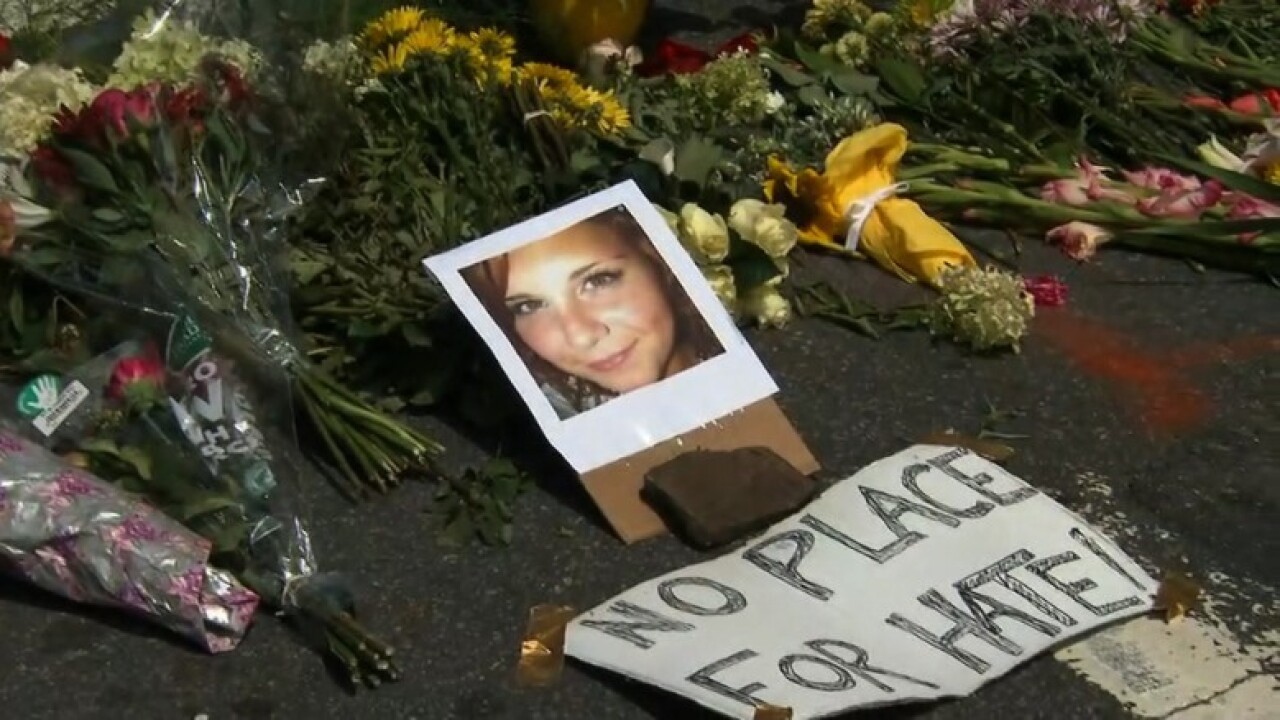 But he always admired that she she stood up for what she believed in.

“She died trying to bring about that purpose,” he told CNN on Sunday, the day after he was told his 32-year-old daughter had been run down on a Charlottesville, Virginia, street.

Heather Heyer stood up for people who needed help, her dad said. She worked as a paralegal for a Charlottesville law firm, assisting clients through the bankruptcy filing process.

Her father said she was passionate about helping others.

She also had some strong convictions.

“She was always passionate about the beliefs she held, she had a bigger backbone than I did,” he said.

Mark Heyer said the only way to get through this tough time is to remember God teaches us to forgive.

“We need to start with forgiveness and stop all of the hate,” he said.

The Miller Law Group said in its online bio of Heather that she had a lot of knowledge and experience in the bankruptcy field.

Larry Miller, the president of the firm, told the Daily Beast that Heather had a big heart.

“She’d hold their hand and make sure they would get the stuff in timely, that way we wouldn’t have any issues,” Miller told the Daily Beast. “She was really good at that.”

Heyer had just celebrated her five-year anniversary at her job.

Police have said Heyer was crossing the street Saturday when a car plowed into a group of counterprotesters. Nineteen others were hurt.

A 20-year-old man from Ohio is being held and could face a second-degree murder charge.

“She was doing what she loved,” McAuliffe said. “She was fighting for democracy, (for) free speech, to stop hatred and bigotry.”