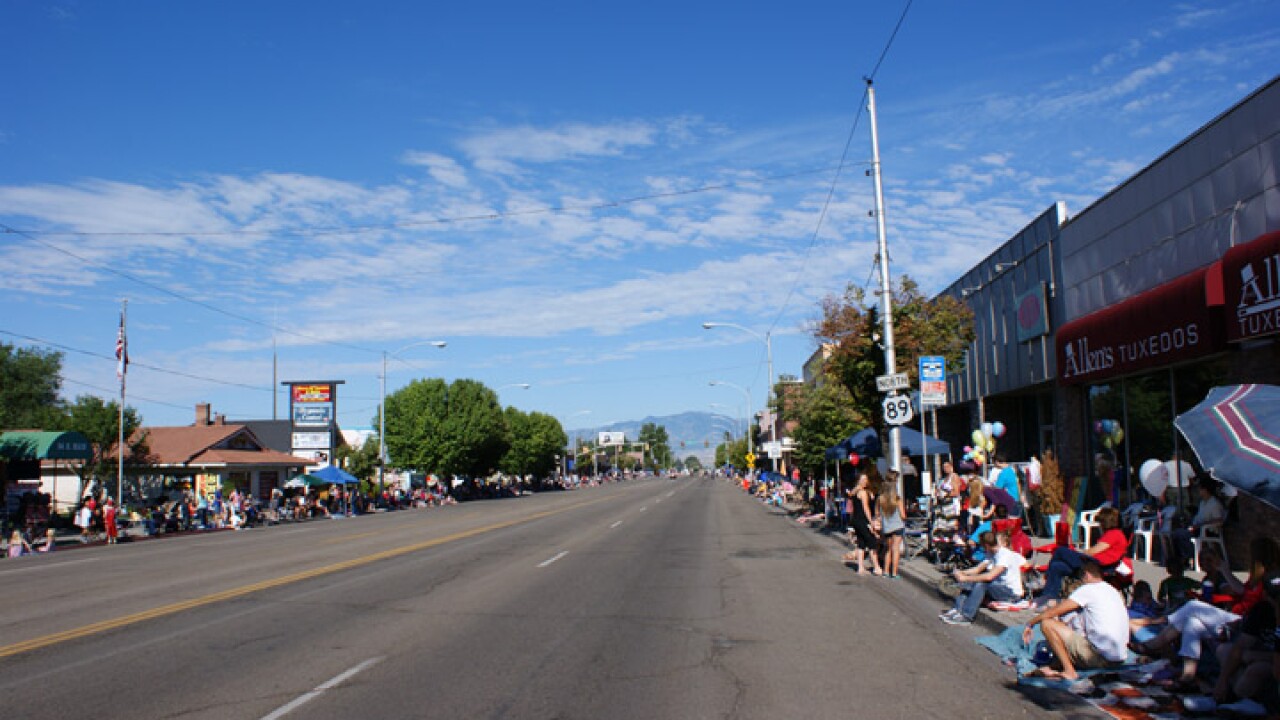 BLUFFDALE - A parade route was stopped in its tracks Saturday morning when a 12-year-old girl fell while performing and was partially run over.

According to Saratoga Springs Police, the girl was taken by ambulance to a nearby hospital. They say her injuries, however, were not as bad as they initially thought.

Sgt. Jeremy Wright told Fox 13 that a helicopter was initially planning on retrieving the girl but was called off when her injuries were downgraded in severity.

Police initially said the girl is 10 but later corrected her age to 12.

"If your kids are with you make sure they are not running out into the road," Wright said. "Yeah, they're driving slow, but you've got to keep an eye on them."

While it's not clear exactly what injuries the girl suffered, police say they were minor.

The parade resumed once the scene had been cleared.