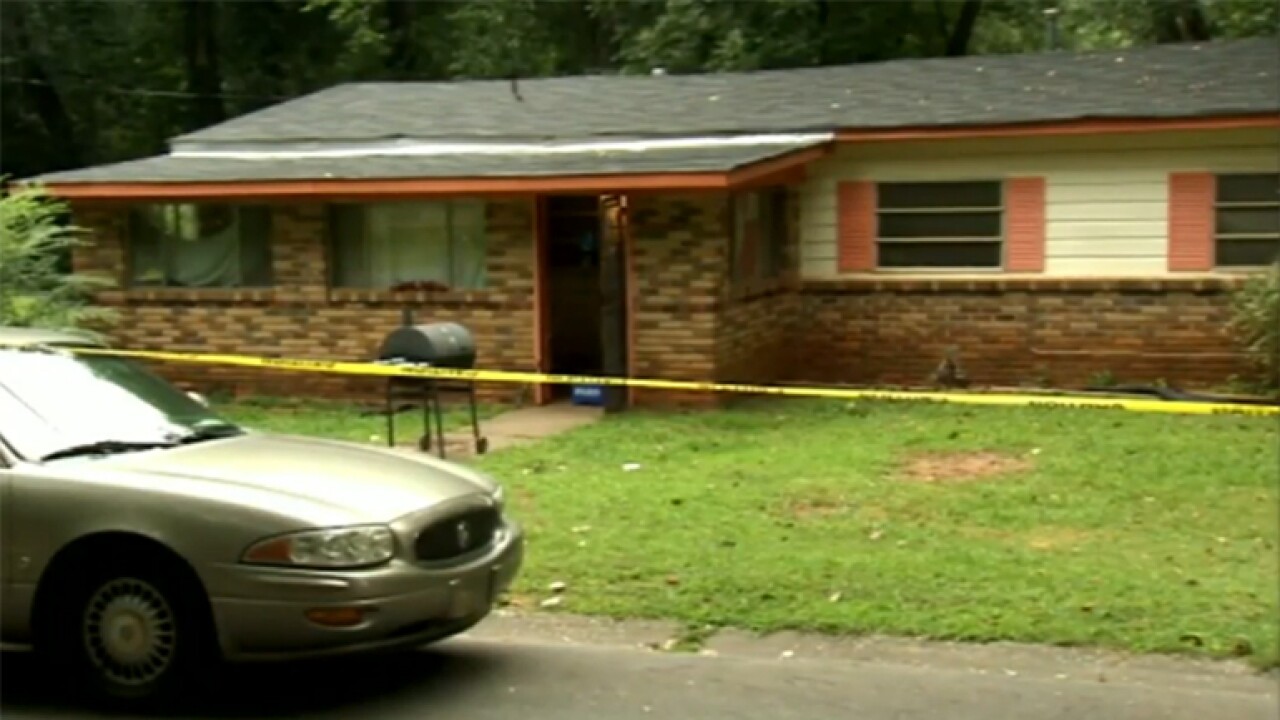 MARIETTA, GA — A man is dead after a shooting inside a home in Marietta early Thursday morning.

Police initially told CBS46 the female homeowner shot the invasion suspect when he tried to break into her home on Griggs Street, but the investigation later revealed the man was invited inside the home.

Witnesses told police the victim, later identified as 27-year-old Keandre Funches, was invited inside by Javarian Mitchell. Witnesses also told police the two men were at that the home to meet with another resident who was not there at the time.

Shaquita Green, the woman who shot the victim, said at some point Funches threatened the residents with a handgun. Green stated she shot and killed Funches with her own handgun while protecting her three children who were inside the home.

Mitchell is in custody and has been charged with multiple felonies including aggravated assault with a firearm, false imprisonment, cruelty to children, and murder.