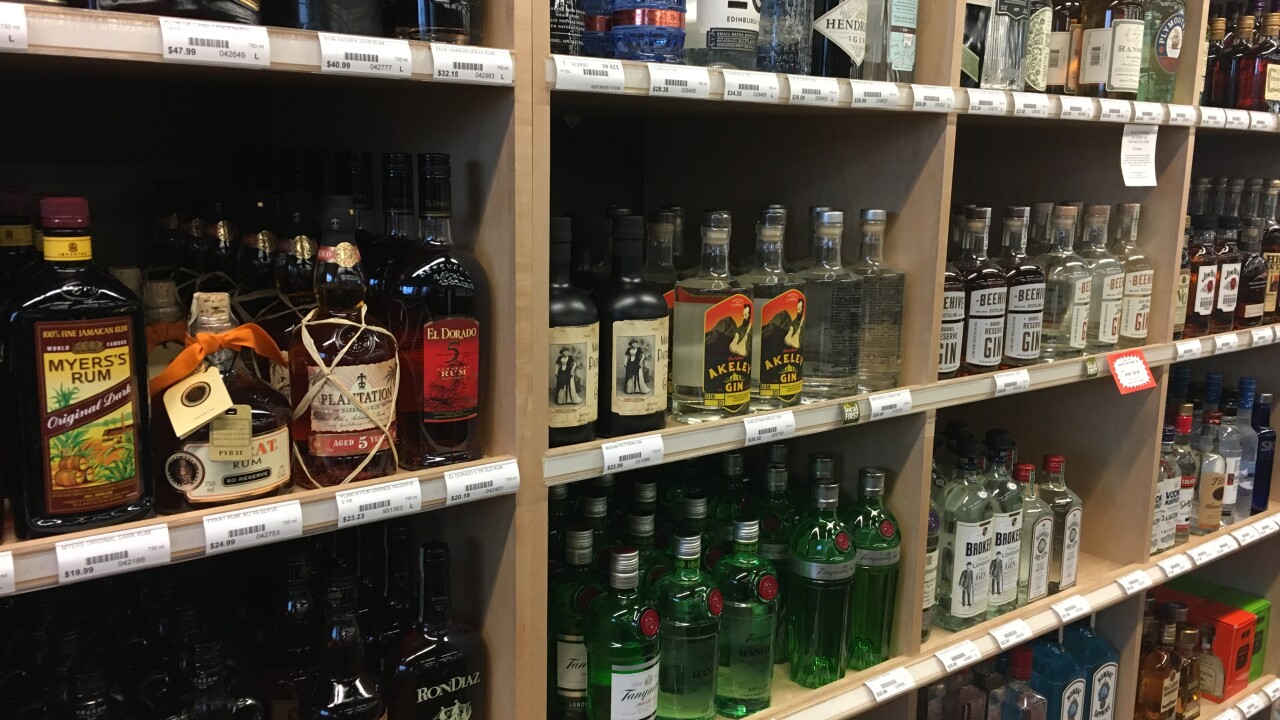 SALT LAKE CITY -- Utahns are treating themselves to better beers, wines and spirits, according to a list compiled by the state's alcohol control authority.

In response to a request by FOX 13, the Utah Department of Alcoholic Beverage Control provided a list of the top selling brands of beers, wines and spirits for the last fiscal year. It showed a trend toward higher priced alcohol (but the top sellers were still more inexpensive brands).

During more lean economic times, people would spend $10 to $15 on a bottle, Wood said. Now, they are spending anywhere from $20 to $40 a bottle. It's contributed to Utah's record-breaking sales ($427 million in the last fiscal year alone).

Sales of flavored whiskeys are up, Wood said. "Candy-like" spirits are down.

"The trend right now is away from those ultra-sweet, rather strange vodkas," he said.

Craft beers are doing well. In fact, local breweries Squatters and Red Rock had products in the top five for overall sales. Sparkling wines are also showing an increase in sales.

"Our sales are up," Wood said. "While retail overall is flat. So people are spending money and spending more money in Utah State liquor stores than they have."

Utah is one of 17 liquor control states in the nation, meaning the state controls the sale and supply of alcohol. Money generated from liquor sales goes toward school lunch programs for underprivileged children, public safety and the state's general fund.

Here are the top ten spirits sales provided to FOX 13 by the DABC:

Here are the top selling beers: