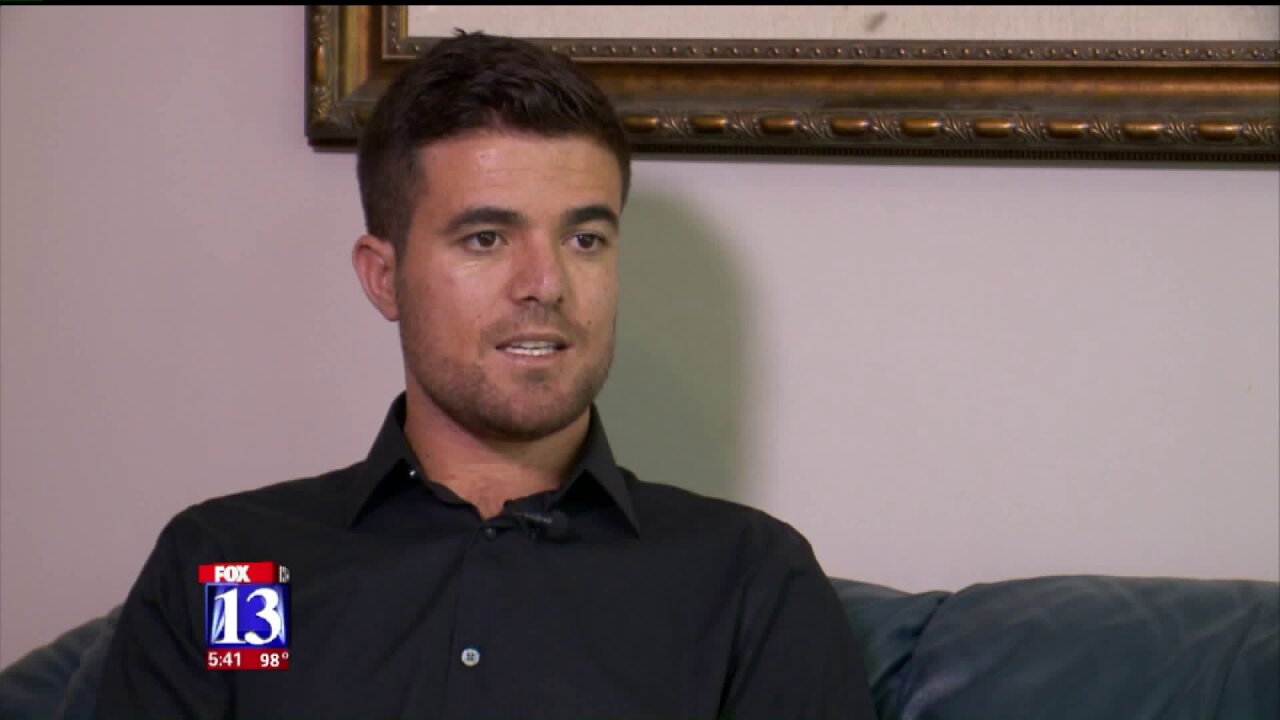 SALT LAKE CITY - Many around the world are remembering Thursday as the three-year anniversary of the Yazidi genocide in Iraq.

Utah is now home to two young Yazidi men who fled the ongoing conflict. They are both studying on scholarship at Salt Lake Community College and are starting a club called Operation Yazidi aimed at providing relief.

“As I'm speaking right now, thousands of Yazidi women and children in the captivity and are suffering and are getting tortured every day,” said Hasan Hasan, a Yazidi genocide survivor, journalist and activist.

“I think this is not the end, and we need to fight for others who cannot," said Dawood Ahmed, Yazidi genocide survivor, journalist and activist. "They are living in that horrible situation, many of them they do not have the chance that I have now to be in America and I have to do something."

As the crisis continues, these men have been busy meeting with government leaders, sharing their stories and starting their student club.

The club is called: “Operation Yazidi”

*Both men in this story say the information on Wikipedia about the Yazidi people is incorrect, and they are working to get it changed.