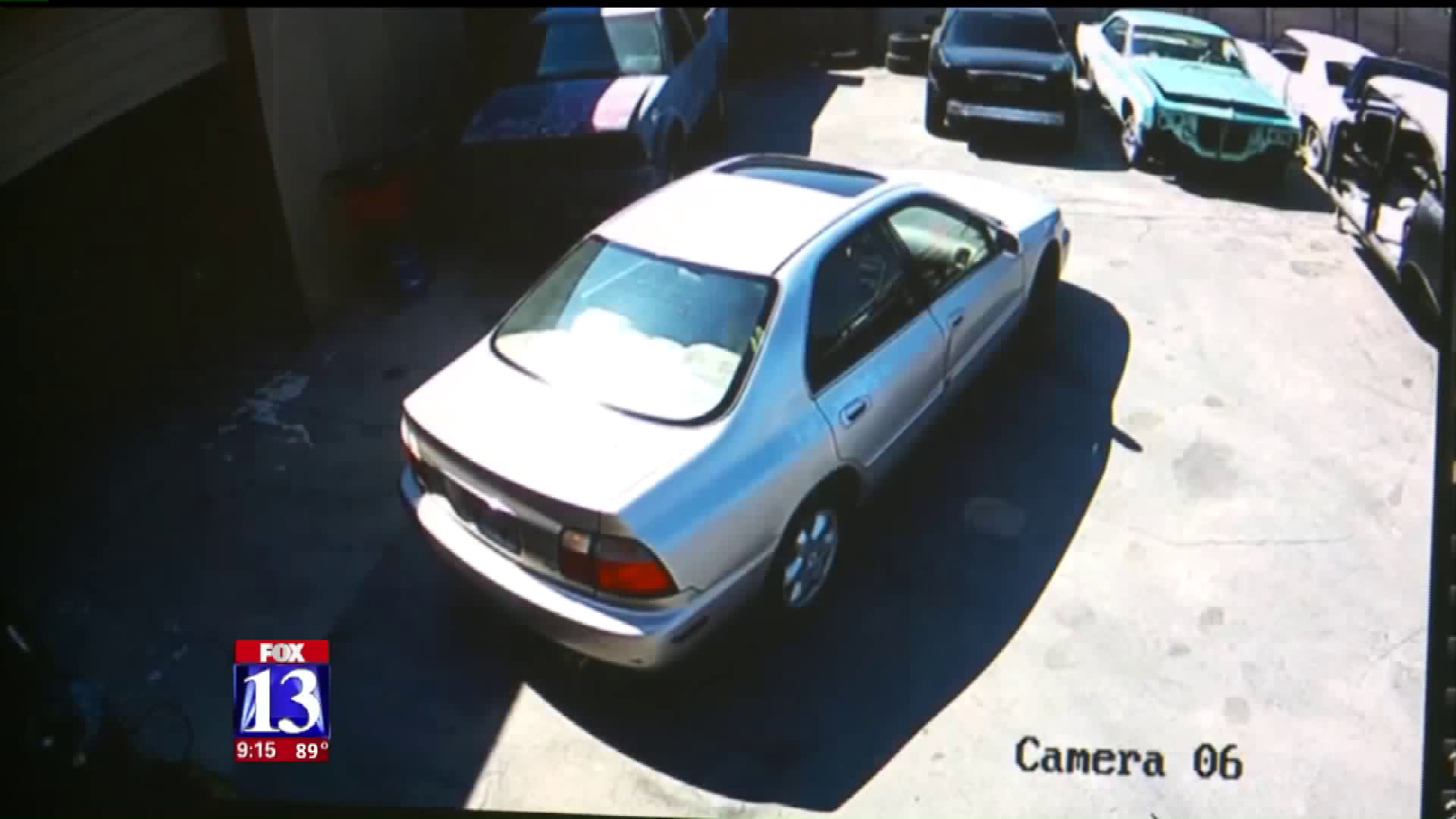 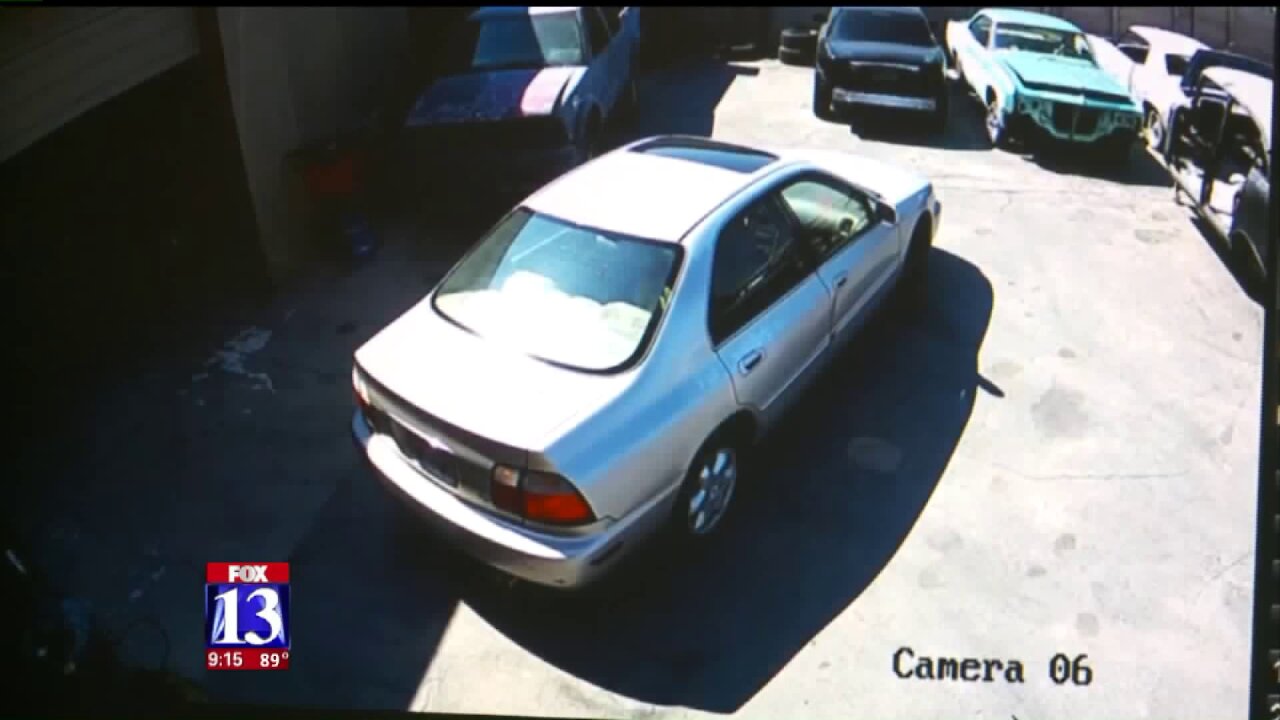 SOUTH SALT LAKE, Utah --  A Magna teen worked nearly every day this summer, only to a have a thief steal everything she was saving for.

“They’re stealing literally from basically a child,” said Jessica Nunn, a Senior at Cyprus High School. “I think that’s pretty pathetic, and I hope they get caught.”

Nunn had only bought the car a couple days before, thanks to the help of David Pacheco, the owner of D&B Customs in South Salt Lake.

“They came in and asked us to help them find a car because that’s how good they trust us,” Pacheco said. “So, I was excited.  We sat down Saturday and went through a couple cars on the [classifieds].”

Pacheco, Nunn, and Nunn’s parents thought they found a pretty good match and went to check it out.

“I said, ‘Hey, this is a good little car,’ and it started right up,’” Pacheco added.

The car cost $500, and for another $200, Pacheco said he’d offer to put a radio in it and have it checked and tuned for emissions testing.   His crew began working on the car Monday, but by midday needed to move cars on the lot around to get other cars on to the property.  Pacheco says the company uses an empty parking lot right across the street to put cars for a short period of time while they juggle openings on the lot.

“Parked it across the street, and no longer than we parked it, that thing was gone,” Pacheco said.  His next move was to call Jessica. “It was sad, you should have seen the look on her face.”

Pacheco said he’s heartbroken for Nunn and understands there’s nothing that can replace your first car. But he said he will try to get Nunn a different car if it’s not returned.  Pacheco said in the future, he won’t put customer cars in the adjacent lot for any amount of time because his frustration from this event won’t wear off any time soon.

“That’s what makes me mad that they had the audacitity to take it,” he added.

He said he plans to replace the stolen car.  He also said Jessica’s family are loyal customers he’s known for years, and loyalty and customer trust is something he aims for daily.

“We want to take care of our customers.  Whoever took it, bring the car back to us and you can go on your way.”

Pacheco reported the car stolen immediately and posted photos of the missing silver, 1996 Honda accord all over Facebook trying to find whoever is responsible.