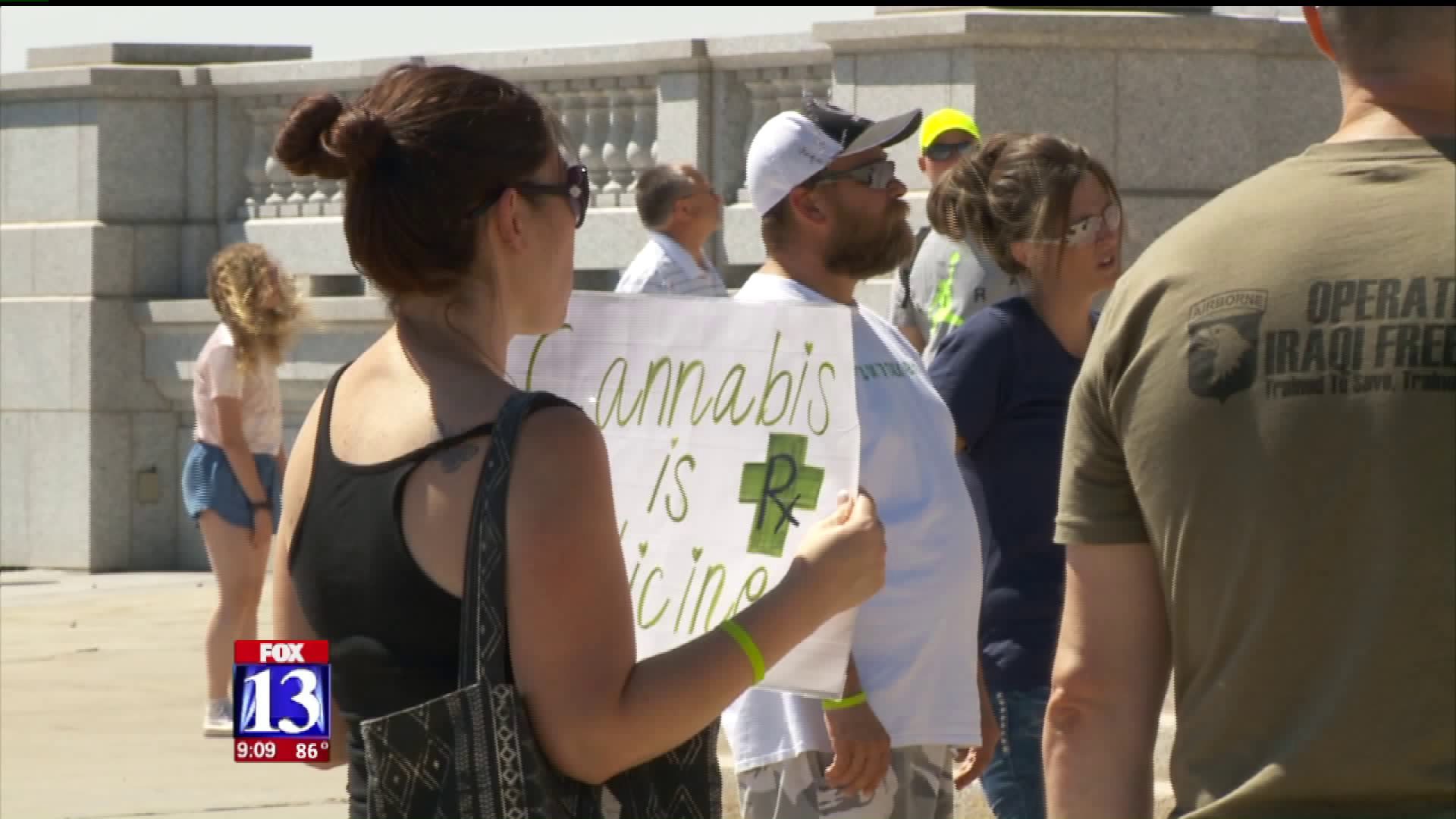 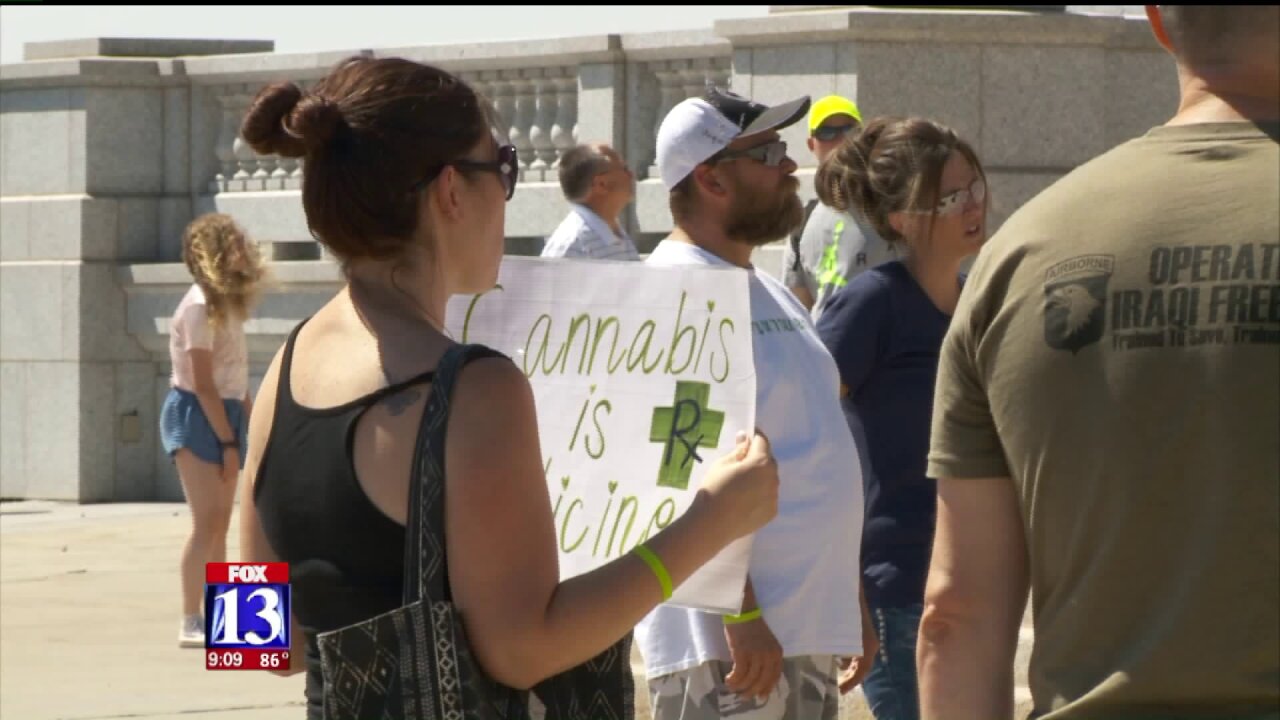 SALT LAKE CITY -- A first and crucial step in putting the decision about medical cannabis in the hands of voters wrapped up this weekend.

Advocates had to host a series of public meetings before they can start gathering signatures. In addition to those meetings, advocates held a rally Saturday at the Utah State Capitol

“I honestly believe people are like, 'These [meetings] are technicalities, we're just waiting for us to, where can we sign?'" said Christine Stenquist, a patient advocate for medical marijuana.

Advocates for medical cannabis wrapped up their required meetings, but not before hearing more personal stories of struggle.

“I am a patient of medical cannabis,” said Taylor Paige. “I suffer from kidney stones. They are horribly, horribly painful.”

“I feel that if I go to Colorado and some day somebody stops me, I’m going to say, 'I have a right to feel good,'" she said. “I don’t want to be a drug addict. I want to live.”

These advocates are pushing for a law similar to one put forth by former Utah State Senator Mark Madsen. That bill failed in committee in 2016.

“We’ve gone through the legislative session four times now trying to get patient access in this state,” Stenquist said. “They’ve shown us they’re not ready and willing to move on that, so we’re taking it to the people.”

After wrapping up their public meetings, the next step is gathering the more than 110,000 signatures needed by April 15 to get on the November 2018 ballot.

“There is a groundswell happening throughout the country,” Stenquist said. “We have 29 states plus [Washington D.C.] that have whole plant access to medical cannabis. We have 45 states total that have some kind of cannabis legislation.”

In the end, the decision on medical marijuana in Utah could be put in the hands of the voters in Utah.