Anheuser-Busch to scale back 3.2 beer brands and that’s going to impact Utah 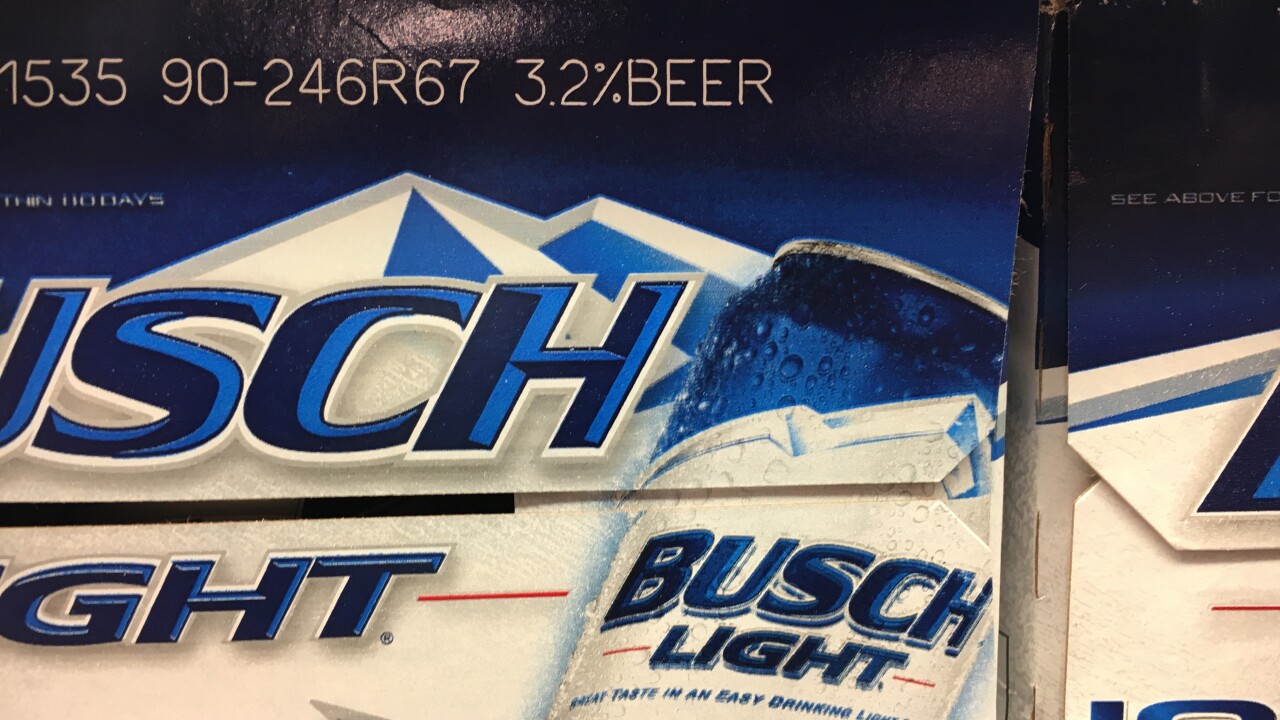 SALT LAKE CITY -- The world's largest brewing company is going to stop producing some 3.2 beer brands, which will have an impact on Utah.

In a statement to FOX 13, Anheuser-Busch said it was planning to scale back on 3.2 beer in response to recent votes in Oklahoma, Colorado and Kansas to move away from the lighter alcohol content beers.

"We will not be able to produce certain 3.2 beer brands and package configurations as demand declines due to the actions taken in Oklahoma, Colorado and Kansas," Anson Frericks, Region Vice President of Anheuser-Busch, said in an email. "Therefore, it will not be feasible to offer the full portfolio of beers that we currently offer to Utah consumers."

It's an issue FOX 13 first reported on last year when Oklahoma voters approved allowing higher-point beers to be sold in grocery and convenience stores. The Kansas State Legislature followed suit.

That leaves Utah as the largest consumer of 3.2 beer, with 29 percent of the market (compared to Oklahoma's 56 percent). Utahns consume about 33 million gallons of it each year.

Last month, Utah lawmakers began addressing a potential future without 3.2 beer. Right now, it is the only one allowed to be served on draft or in grocery and convenience stores (high point beer is sold in state-run liquor stores).

The DABC said it does not have the ability to absorb the impact if 3.2 beer went away, and there is a potential loss in sales tax revenue from stores. There is also the chance selection becomes very limited from major beer labels.

State lawmakers may have to change the legal definition of beer to allow for heavier beers to be sold in grocery and convenience stores. Any changes to the law would be addressed when the legislature meets in January.