A massive new liquor store is opening in West Wendover 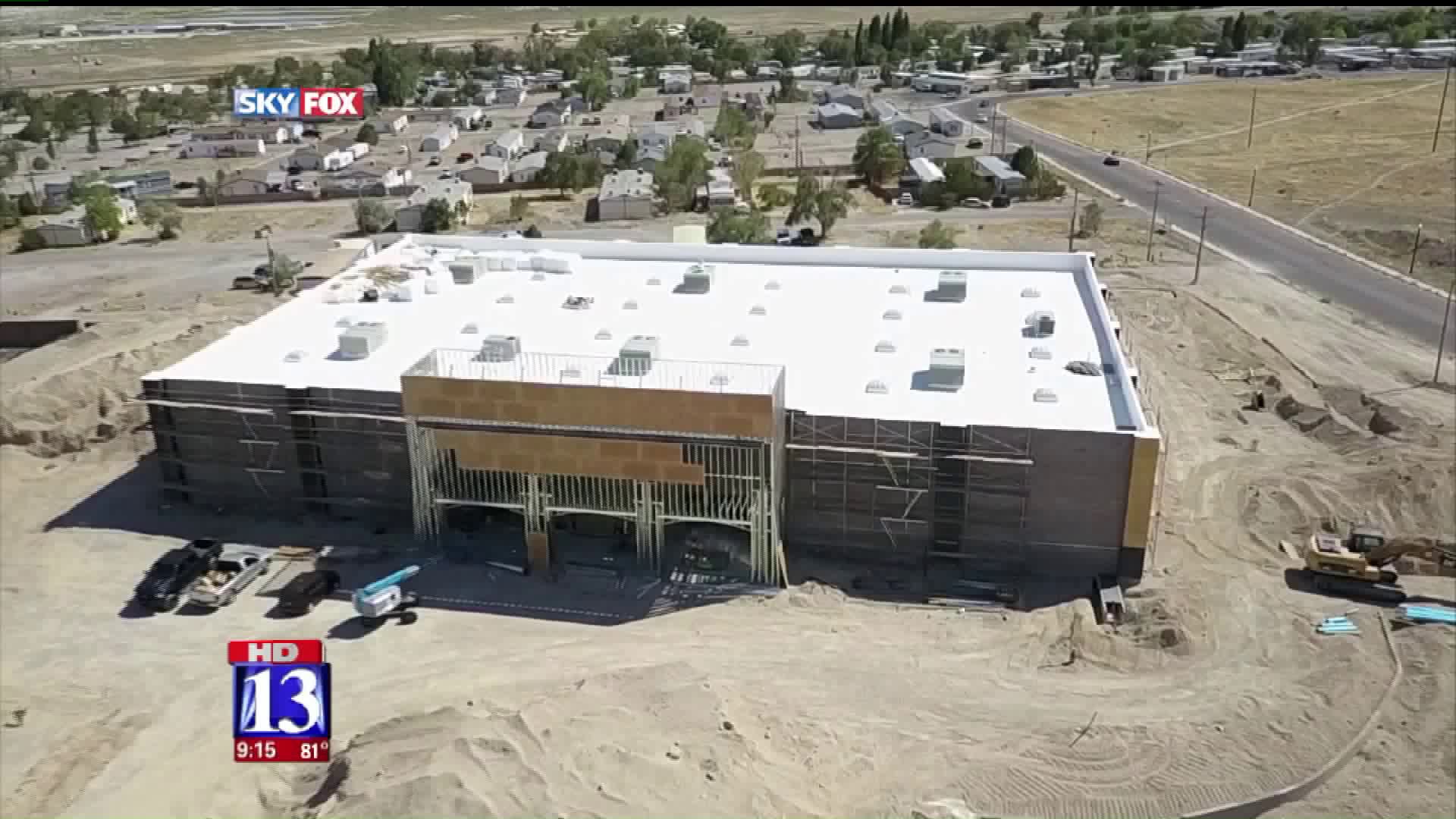 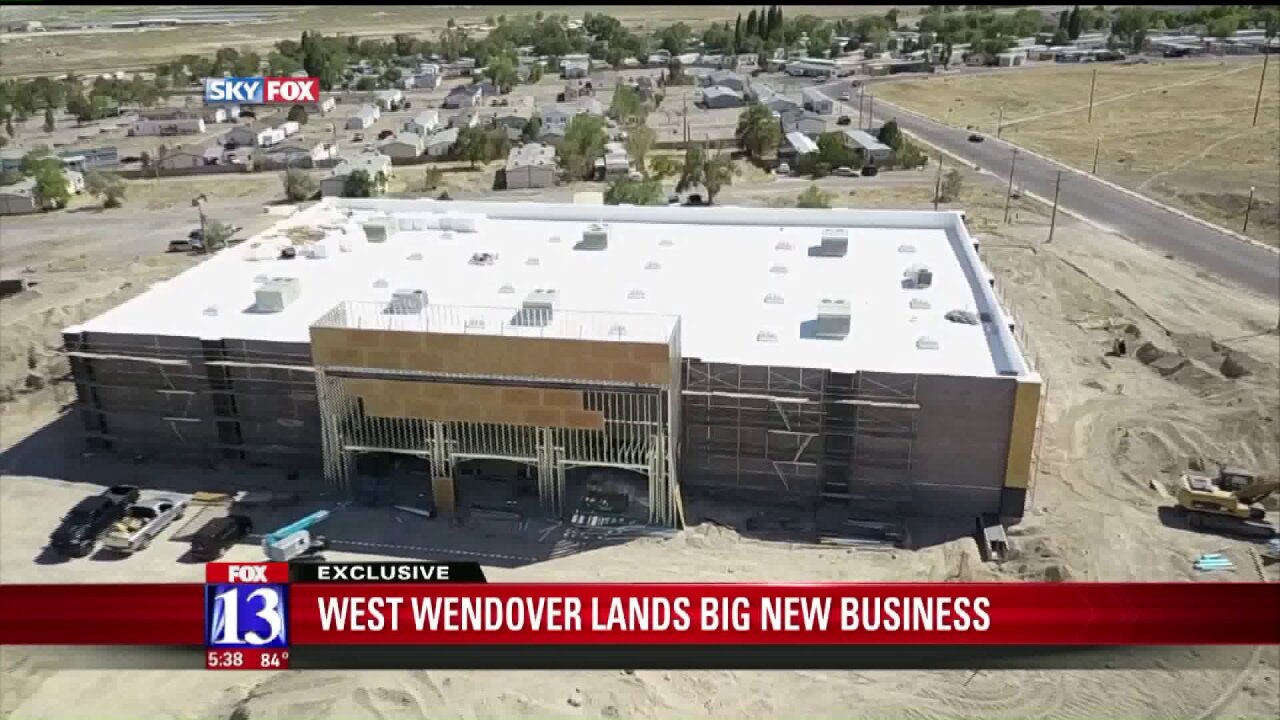 WEST WENDOVER, Nevada -- For this tiny town on the Utah-Nevada border, it's a big new development.

Lee's Discount Liquor is planning to open a 25,000 square foot store here. It's another siren song to lure Utahns who already venture across the border to gamble or take in a concert.

The company did not comment beyond saying it planned to open in October, but West Wendover city leaders are excited about their new development -- even if it may not entirely be meant for Nevada residents.

"If we're being honest, our liquor stores -- you go to the parking lot on Sunday morning and their trunks are open and they're filling their trunks with liquor," Mayor Corona said. "Most of the time they're Utah license plates."

On weekdays, West Wendover's population is about 5,000. On weekends, it swells to as many as 20,000 with people coming to gamble, drink and maybe take in a concert. (Last week, the West Wendover City Council recently passed an ordinance to eventually allow for marijuana sales, adding another possible vice to beckon people to the border.)

But bootlegging is a crime in Utah. More specifically, you're not paying taxes on a product that must be ordered through the Utah Department of Alcoholic Beverage Control. It's sold in state-run liquor stores at cost, plus a mandatory 88 percent markup.

A sign advertising the opening of a Lee's Discount Liquor in West Wendover, Nevada. (Photo by Ben Winslow, FOX 13 News)

"You cannot bring any liquor into the state of Utah that has not been purchased by the DABC," agency spokesman Terry Wood said Tuesday. "They call it bootlegging and it's illegal."

It is unlikely, however, that the Utah Highway Patrol will be able to stop every vehicle that may be bringing in a bottle of booze.

"They don't have any tequila-sniffing dogs that are going to come around your car," Wood conceded to FOX 13. "But they do watch for bootlegging."

Mayor Corona said he could empathize with Utahns who may want to take their chances.

"I can understand why people would risk it if they want their booze that much," he said. "Utah did just increase their prices to 88 percent."