Is the Yellowstone Supervolcano about to blow? Probably not, experts say 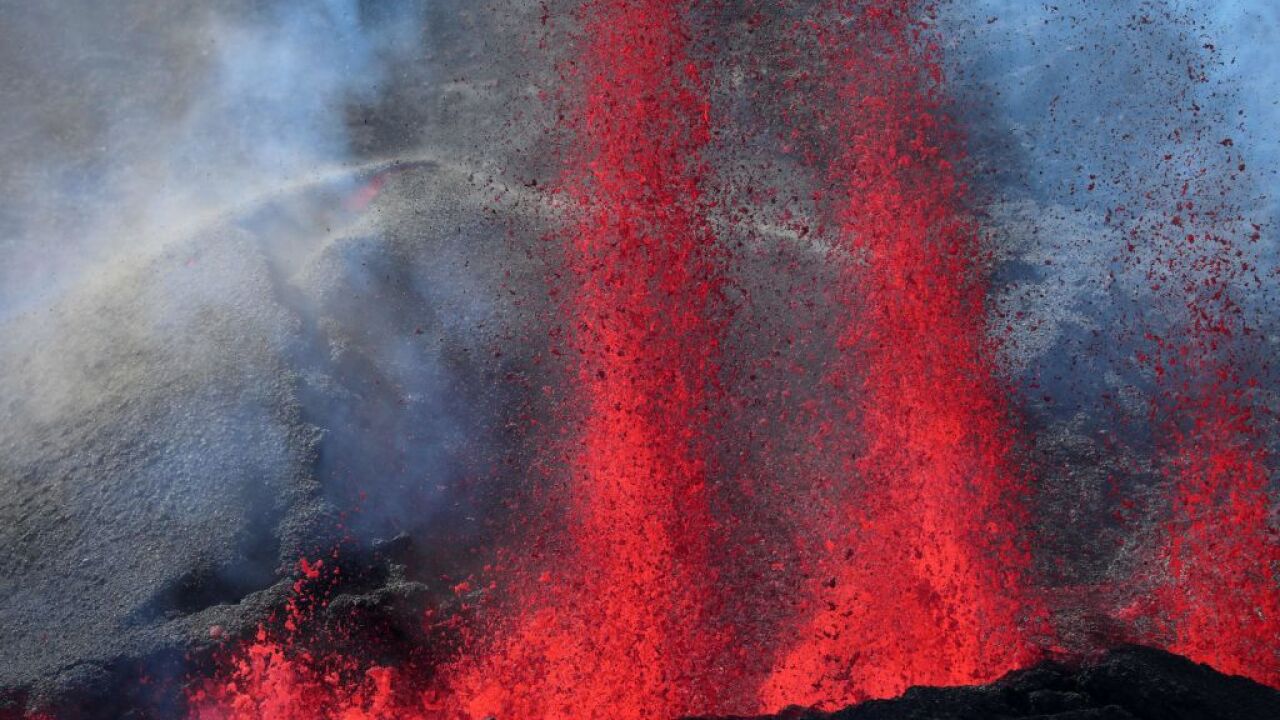 SALT LAKE CITY -- The Northwest corner of Yellowstone National Park has been hit by a swarm of more than 1,200 earthquakes since June 12.

Researchers at the University of Utah are watching the swarm with interest, but they're not worried.

Jamie Farrell, Research Professor of Seismology at the University of Utah, says this is a large swarm, but adds the activity is otherwise pretty normal for the volcanic area.

"We get a lot of calls as to whether people should cancel plans to go to Yellowstone and the answer is decisively no," he said. "This is how volcanoes act, and it's pretty normal."

Yellowstone typically has between 1,500 and 2,000 earthquakes a year.