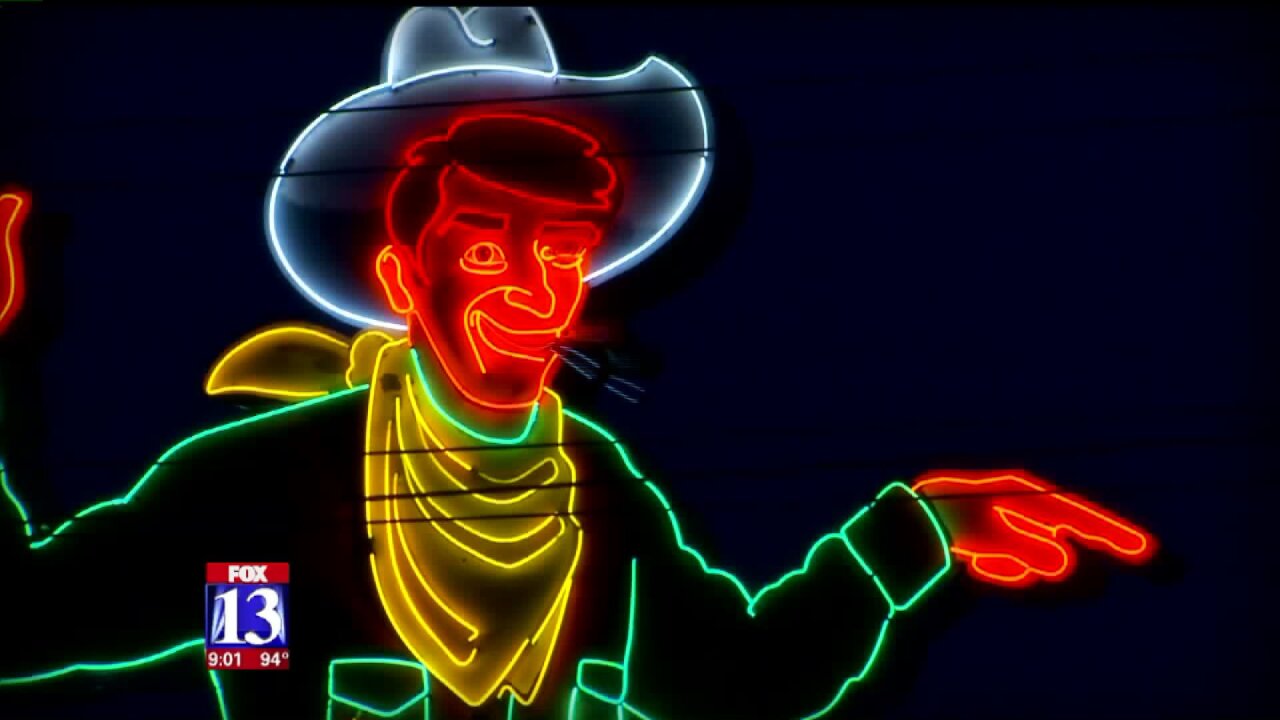 WEST WENDOVER, Nevada -- Legalized marijuana could soon be just over the border.

In a 4-1 vote on Tuesday night, the West Wendover City Council approved an ordinance that allows for marijuana sales. The ordinance calls for medical marijuana first, but allows for recreational cannabis -- if they choose.

"I'm very supportive of medical and recreational marijuana," Mayor Daniel Corona said. "Like it or not, marijuana's going to be big business."

In their deliberations, members of the city council appeared to support eventual recreational marijuana sales once Nevada laws are more firmly set in place.

But the council was divided on whether a dispensary should be located in an industrial park or closer to town. Councilwoman Jasie Holm, who was the lone nay vote, said she did not want to limit a dispensary to just an industrial area.

"I have concerns with it being recreational, people walking to the industrial park," she said.

But Councilman John Hanson said he preferred "out of sight, out of mind," noting that not everyone voted in favor of recreational marijuana. Other members of the council also appeared fine with the location, which is slated for future development.

One man, who spoke during the public comment period, said he worried about making it difficult for tourists who visit the casinos to reach a dispensary.

Nevada voters last year approved recreational marijuana sales, which began July 1. Since then, dispensaries have been flooded with customers doing as much as $3 million in their first weekend. The Nevada Department of Taxation declared a "statement of emergency" with some stores running low on weed.

The West Wendover City Council has been very deliberate in how it approaches marijuana sales. In May, FOX 13 accompanied city staffers and council members as they toured a cannabis dispensary in Mesquite to get an idea of how the operation works.

West Wendover is a 90 minute drive from Salt Lake City. The town of about 5,000 mushrooms to as many as 20,000 on weekends, mostly Utahns who make the drive to gamble and take in entertainment.

"People are coming out here to gamble and drink, you know, let their vices run free," Mayor Corona told FOX 13. "I think that number could potentially double."

With the council's vote, the ordinance will be published for 20 days. It would take effect mid-August, at which time West Wendover will open it up for bids to build and operate a dispensary.

Mayor Corona said it was his hope that by the time a dispensary is ready to open in West Wendover, they have addressed recreational sales.