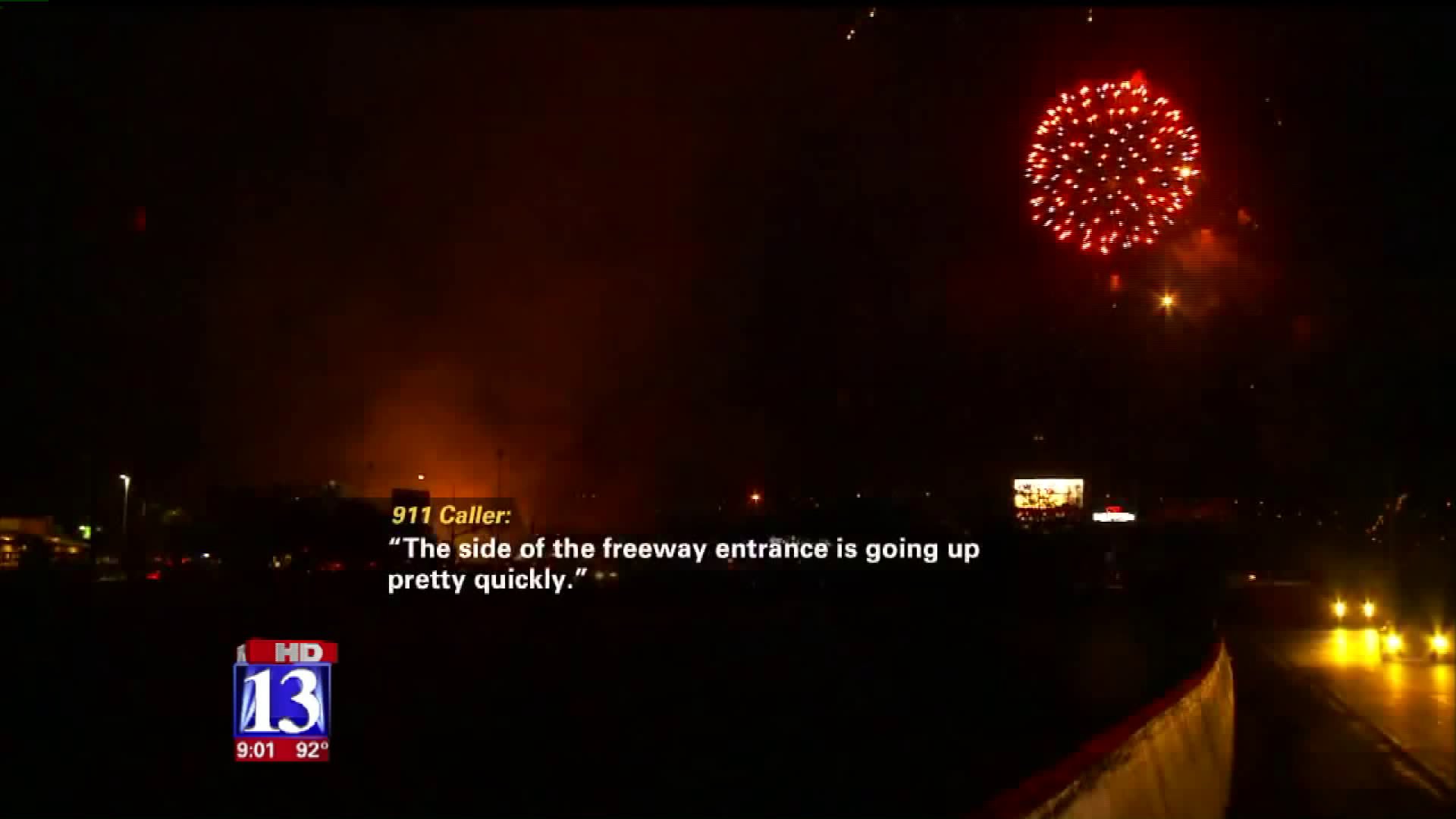 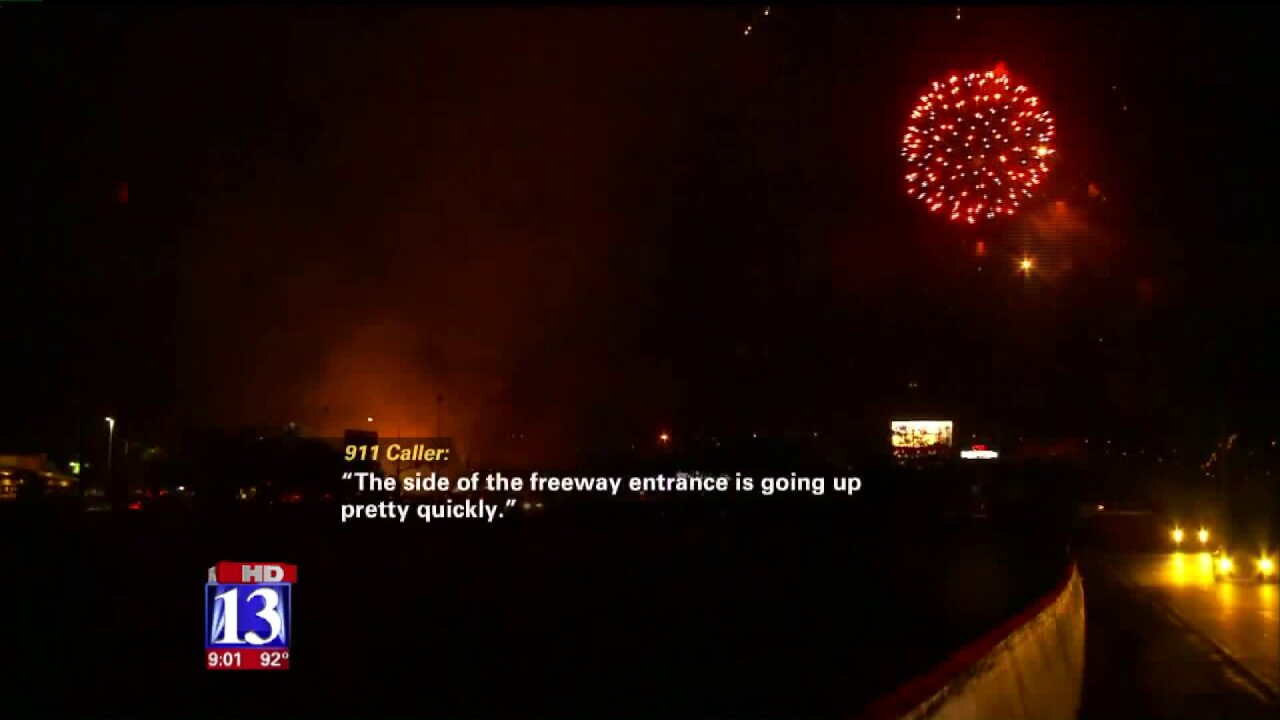 SALT LAKE CITY -- Salt Lake City Fire said it is working with the Salt Lake City Mayor's office to see if the city should expand fireworks restrictions ahead of Pioneer Day.

Firefighters are also spending time learning new techniques to fight brush fires, and they said it's to prepare for what could be a busy holiday.

The department said crews responded to as many fires in the days around the 4th of July as they did in the entire month of June.

She said, because of that, they are working with the city to evaluate fireworks restrictions.

Cottonwood Heights and Millcreek each passed their own new rules this week, and Herriman jumped on board by expanding the areas of town where fireworks are prohibited.

"We are looking at restrictions, we are talking to the mayor's office and different leaders within the city to see what we could maybe do," she said.

On Thursday, the department said 75 firefighters spent time training in a new technique to fight wildfires.

"We decided to have some pretty aggressive training during these two weeks between holidays, to make sure that our Salt Lake City Fire crews are ready to go and our skills are sharp," Sorensen said.

Crews drove up to different areas near Ensign Peak and practiced what's called the "bump and run" technique in a scenario where a brush fire might be threatening several homes.

Captain Chad Doyle said they're spending three days training everyone. Their fire department is used to battling blazes in buildings, but he said wildland fires require a different tactic.

"Wildfire is different in that the slope, the topography, the wind direction, weather conditions all change how it reacts," he said.

Sorensen said the department also went around to homes in the area to talk with homeowners about safety.