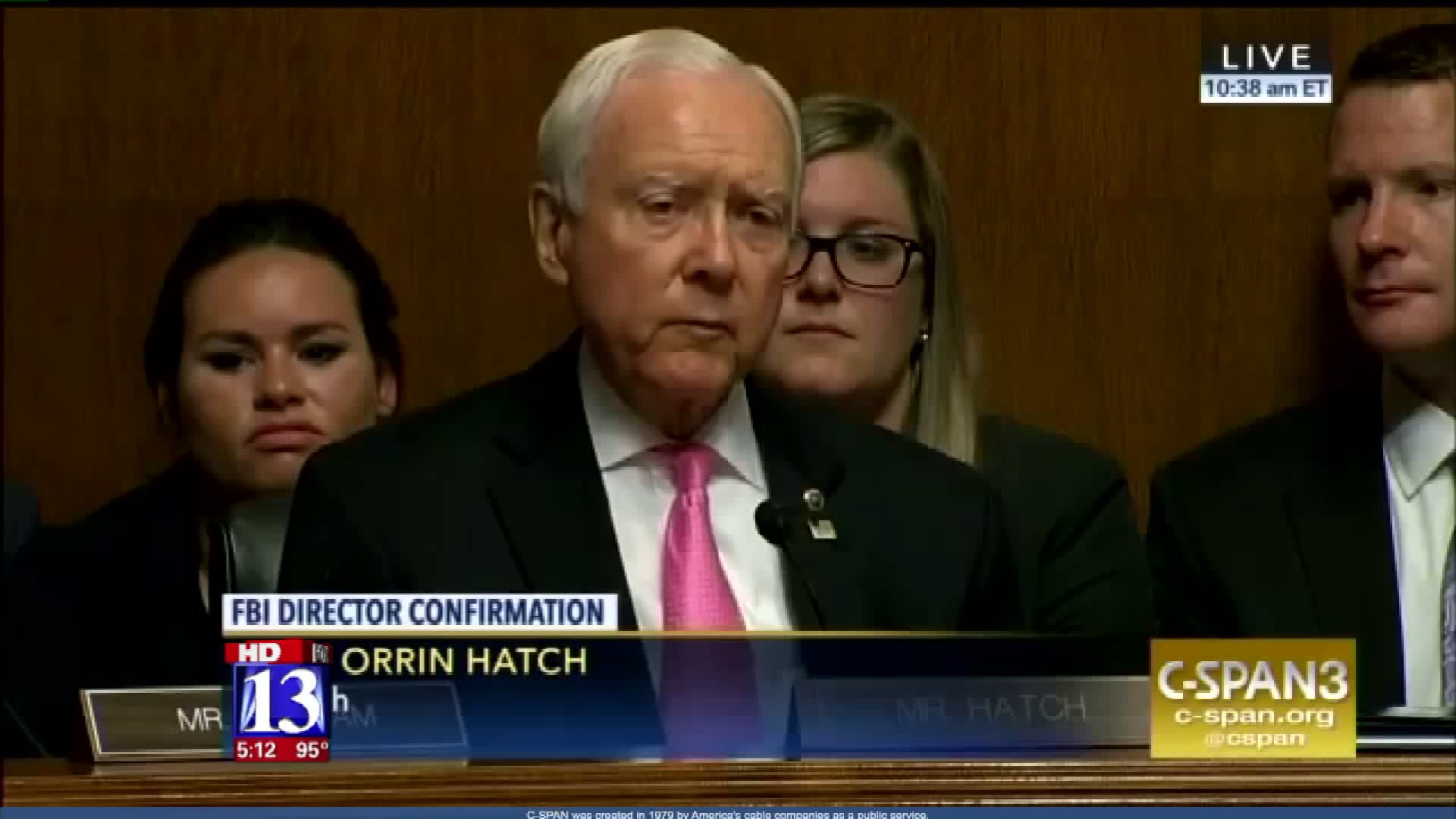 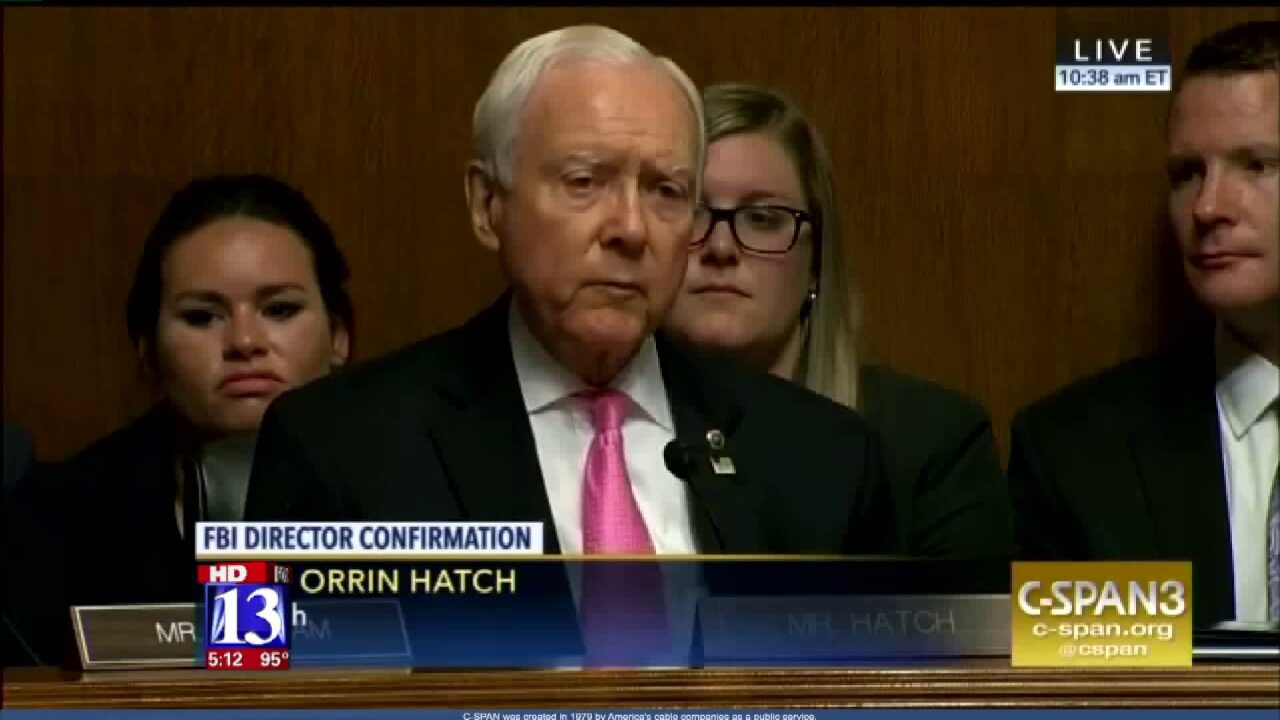 Just about every Senator who asked questions of Christopher Wray focused on some aspect of the controversy swirling around Russian interference in the 2016 Presidential election in the wake of revelations that Donald Trump Jr. accepted an interview with a Russian national he believed was offering information from the Russian Government.

Utah's Orrin Hatch was the exception. Hatch has made clear he doesn't think the Russian allegations are significant, and he spent his time asking about subjects like DNA testing and encrypting cell phones.

"Proposals to mandate so-called back doors into encrypted devices are not the answer in my opinion," Hatch told Wray, asking if he would commit to a public-private partnership approach to establish protocols for encryption of consumer electronics.

"I think this is one of the most difficult issues facing the country. There's a balance obviously that has to be struck," Wray replied.

Utah's Mike Lee is also on the Senate Judiciary Committee, but he left the committee meeting for another commitment before it was his turn to ask questions.