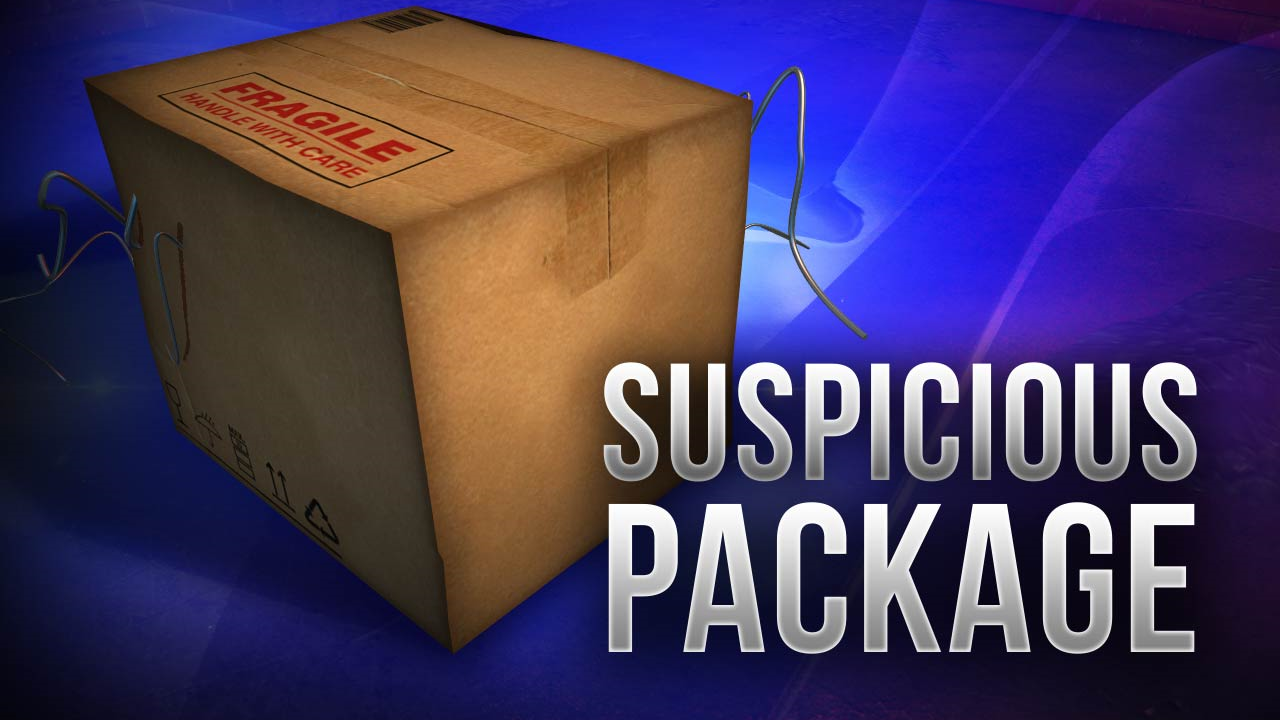 OGDEN, Utah — A Washington man is under investigation by the Department of Homeland Security after he allegedly mailed a fake pipe bomb, a picture of himself and IRS-related documents to the IRS building in Ogden.

Normand O. Lariviere faces a federal charge of Mailing Threatening Communications after he allegedly admitted the crimes to an agent with the U.S. Department of Homeland Security.

The IRS building in Ogden was evacuated Thursday after a federal employee opened a suspicious package.

According to the probable cause statement, the package contained a metal pipe with end caps, several letters sent by the IRS to Lariviere and an undated photograph of Lariviere.

On Friday, a federal agent interviewed Lariviere, who “quickly admitted” to sending a device to the IRS building in Ogden, the statement said.

“[Lariviere] described the device as a 2 inch galvanized pipe with nipples (caps). He placed blue tape on the device and wrote ‘kilroy was here’ on it. Lariviere also wrote ‘MKII Mod 9’ on the pipe,” the statement said.

The agent said the pipe contained a 15-foot “cannon fuse” attached to a whistle, with a few inches of the fuse sticking out of a hole drilled in one end.

“When asked if federal employees that opened up the package would likely be frightened by seeing this device, Lariviere responded, ‘good, I knew they would be concerned, that wasn’t my concern, I wasn’t going to let that hold me back.’,” the statement said. “He stated after the first federal employee found it, he anticipated they would call the bomb squad and they would realize it was not a real explosive device.”

The agent who interviewed Lariviere asked him if he did not get the response he desired from the federal government.

The package received Thursday was one of several mailings Laviere is accused of sending to the IRS.

“In 2016, one of those mailings included a marijuana cigarette, along with previous documentation from the IRS,” the statement said. “Also in 2016, Lariviere sent a severed finger along with a 5.56 bullet to the IRS. The IRS contacted Lariviere and he admitted severing his finger and showed agents the homemade device he utilized to perform that action.”

According to the probable cause statement, Lariviere has several grievances toward the IRS and other agencies after he was laid off from his job as a civilian electrician for U.S. Navy in the early 1990s.

The Department of Homeland Security has not responded to FOX 13’s requests for comment.

The Federal Detention Center, SeaTac, where Lariviere is being held, has not responded to FOX 13’s request for Lariviere’s mug shot.