Nevada running out of weed, ‘statement of emergency’ declared 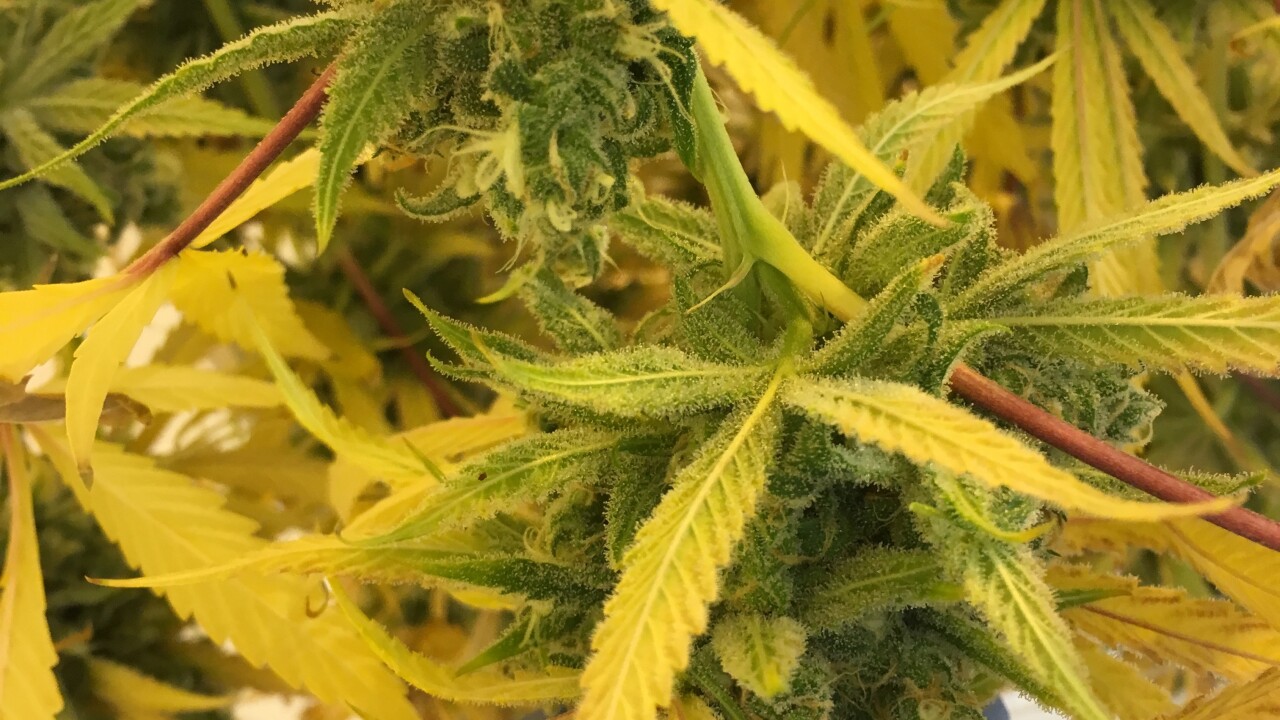 Nevada's governor has endorsed a statement of emergency declared for recreational marijuana regulations, after the state's tax authority declared that many stores are running out of weed.

The Nevada Tax Commission said in a statement it will consider emergency regulations on July 13 to provide a structure for marijuana distribution to retailers. It would allow for liquor wholesalers to get in on the marijuana business.

"Based on reports of adult-use marijuana sales already far exceeding the industry’s expectations at the state’s 47 licensed retail marijuana stores, and the reality that many stores are running out of inventory, the Department must address the lack of distributors immediately," the statement said. "Some establishments report the need for delivery within the next several days."

The distribution issue is at the center of a legal fight between the state and Nevada's liquor industry, which sued to get in on the business. Nevada currently has appealed to the state's supreme court. The tax authority claimed most liquor wholesalers who have applied to distribute marijuana have yet to meet requirements to be licensed.

"The business owners in this industry have invested hundreds of millions of dollars to build facilities across the state. They have hired and trained thousands of additional employees to meet the demands of the market. Unless the issue with distributor licensing is resolved quickly, the inability to deliver product to retail stores will result in many of these people losing their jobs and will bring this nascent market to a grinding halt. A halt in this market will lead to a hole in the state’s school budget," the department said in its statement.

In an email on Tuesday, Nevada Governor Brian Sandoval's office clarified that a state of emergency is reserved for natural disasters. In this situation, a statement of emergency allows for "a prompt response to a temporary situation."

Voters approved recreational marijuana in November. Sales began on July 1 and within the first weekend, the Nevada Dispensary Association said sales were around $3 million.

Close to Utah, West Wendover is currently in the process of drafting an ordinance for marijuana sales. Mesquite recently voted to allow recreational sales at its lone dispensary.