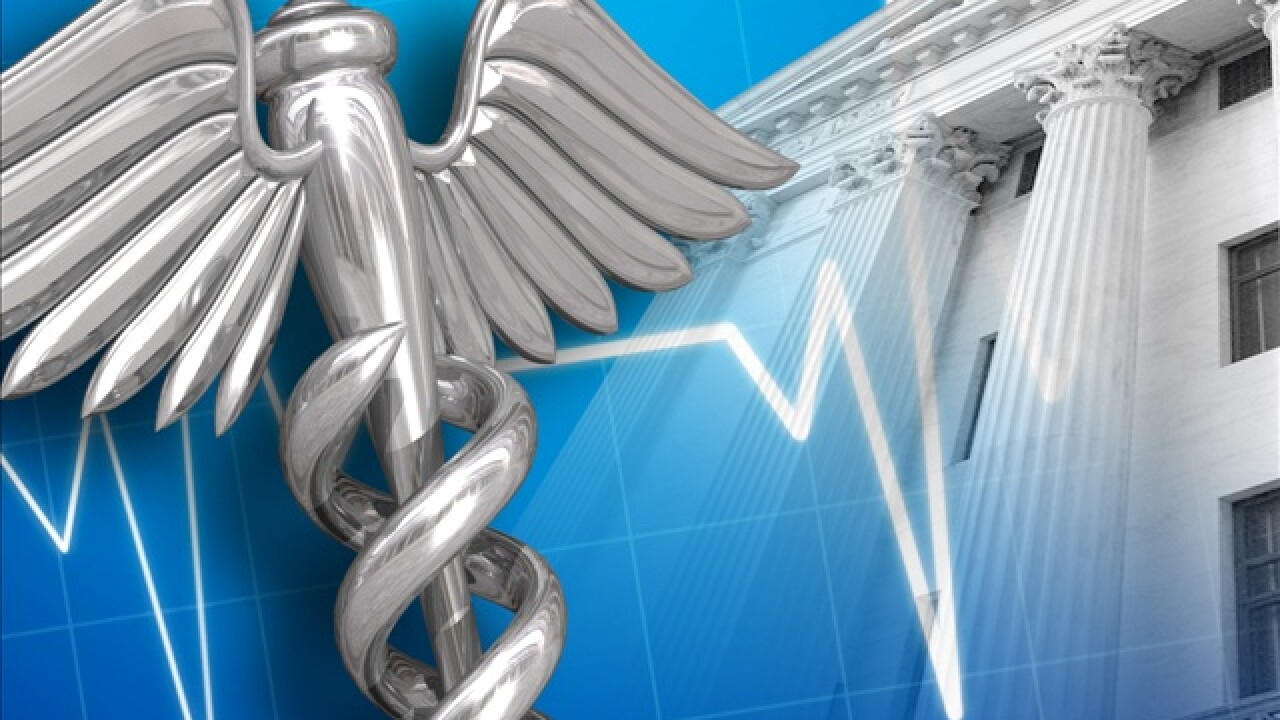 WASHINGTON  — Republican Sen. John McCain said Sunday that he thought his party’s health care bill was on course for failure.

“My view is it’s probably going to be dead,” the Arizona Republican said on CBS’s “Face the Nation.”

Last month, Senate Majority Leader Mitch McConnell unveiled a bill that had been written behind closed doors by a group of Republican senators. McConnell decided not to call a vote on the measure before the Senate’s break for the July Fourth holiday as it appeared not to have enough Republican support.

Senators are scheduled to return from the recess this week, several of whom voiced criticism of the bill while back in their home states.

McCain was critical of the process and said the Republicans should “go back to the beginning” and include both parties in the deliberations, letting Democrats have amendments considered to the bill.

“Introduce a bill,” McCain said. “Bring it to the floor. Vote on it. That’s the normal process, and if you shut out the adversary or the opposite party, you’re going to end up the same way Obamacare did when they rammed it through with 60 votes. Only guess what? We don’t have 60 votes.”

McConnell needs at least 50 votes in the Senate to pass the bill, meaning only two Republicans can oppose it without bringing it down, assuming no Democratic support.

The Kentucky Republican himself suggested last week that Republicans might need to work with Democrats to prop up Obamacare if they fail to pass repeal and replace legislation.

Democrats have railed against the bill, and groups of moderate and conservative Republicans have criticized it. Over the recess, Republicans have floated various changes to the legislation, which the Congressional Budget Office estimated would lead to 22 million more people uninsured by 2026 compared to Obamacare.

Given the ongoing disagreement within the Senate Republican Conference about the bill, McCain said he was fearful it would not pass, but allowed for the possibility that his prediction was off.

“I’ve been wrong,” McCain said. “I thought I’d be president of the United States.”

CNN’s MJ Lee and Ted Barrett contributed to this report.