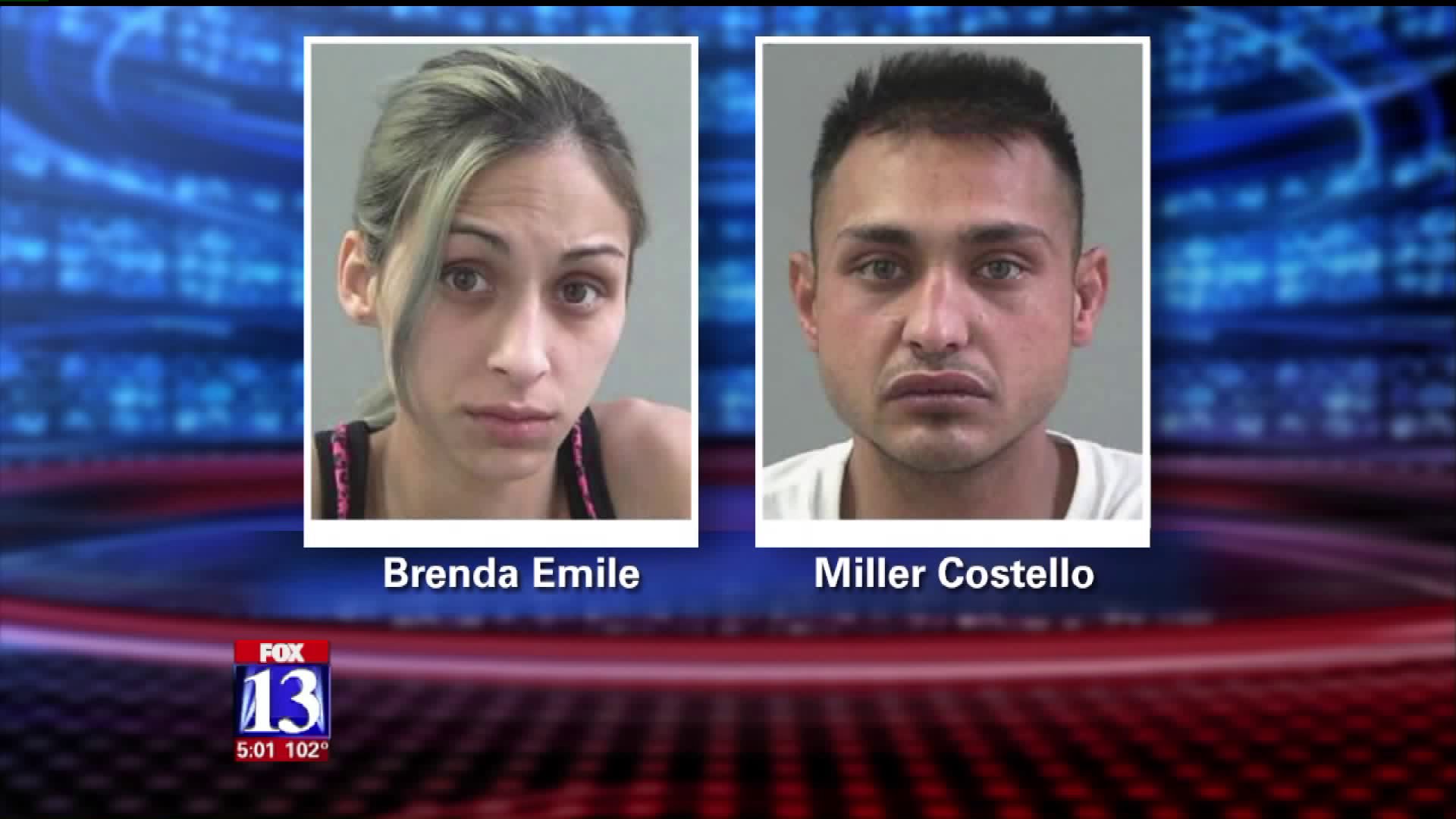 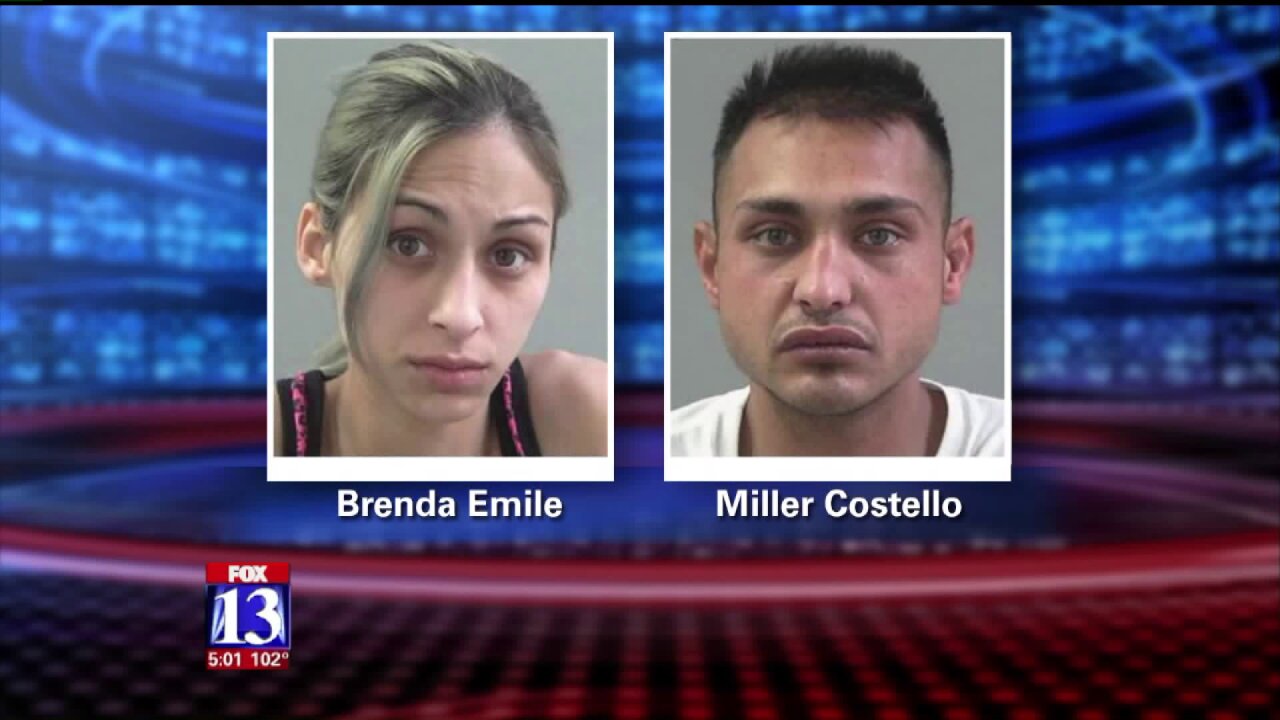 OGDEN, Utah — Ogden Police have arrested the parents of a three-year-old girl who was found dead Thursday afternoon.

Miller Costello, 25, and Brenda Emile, 22, each face a charge of child abuse homicide in connection with the death of their daughter, Angelina Costello.

At 12:20 p.m. Thursday, officials from Ogden's police and fire departments responded to a home near 2800 Grant Ave. after receiving a 911 call reporting the girl was unconscious and not breathing.

According to a news release from the Ogden Police Department, officers found Angelina dead and there was evidence of abusive trauma. Costello and Emile were taken into custody and booked into jail early Friday morning.

Officials from the Ogden Police Department and the Division of Child and Family Services removed an older sibling and a younger sibling from the home, the news release said.

Police said it appears the family has not lived in Ogden for long and the investigation is ongoing. Neighbors tell Fox 13 the family moved into the home as recently as a few days ago.

Katrina Duncombe lives near the home and said the allegations against the couple are frightening.

"It's horrible knowing that," she said of the death. "What could be going through a parent's mind to harm a 3-year-old in any direction? What could they be doing that's so bad that they would do that?"

Anyone with information that may aid Ogden Police in their investigation is urged to call Det. Lewis at 801-629-8438 or email detectives@ogdencity.com.