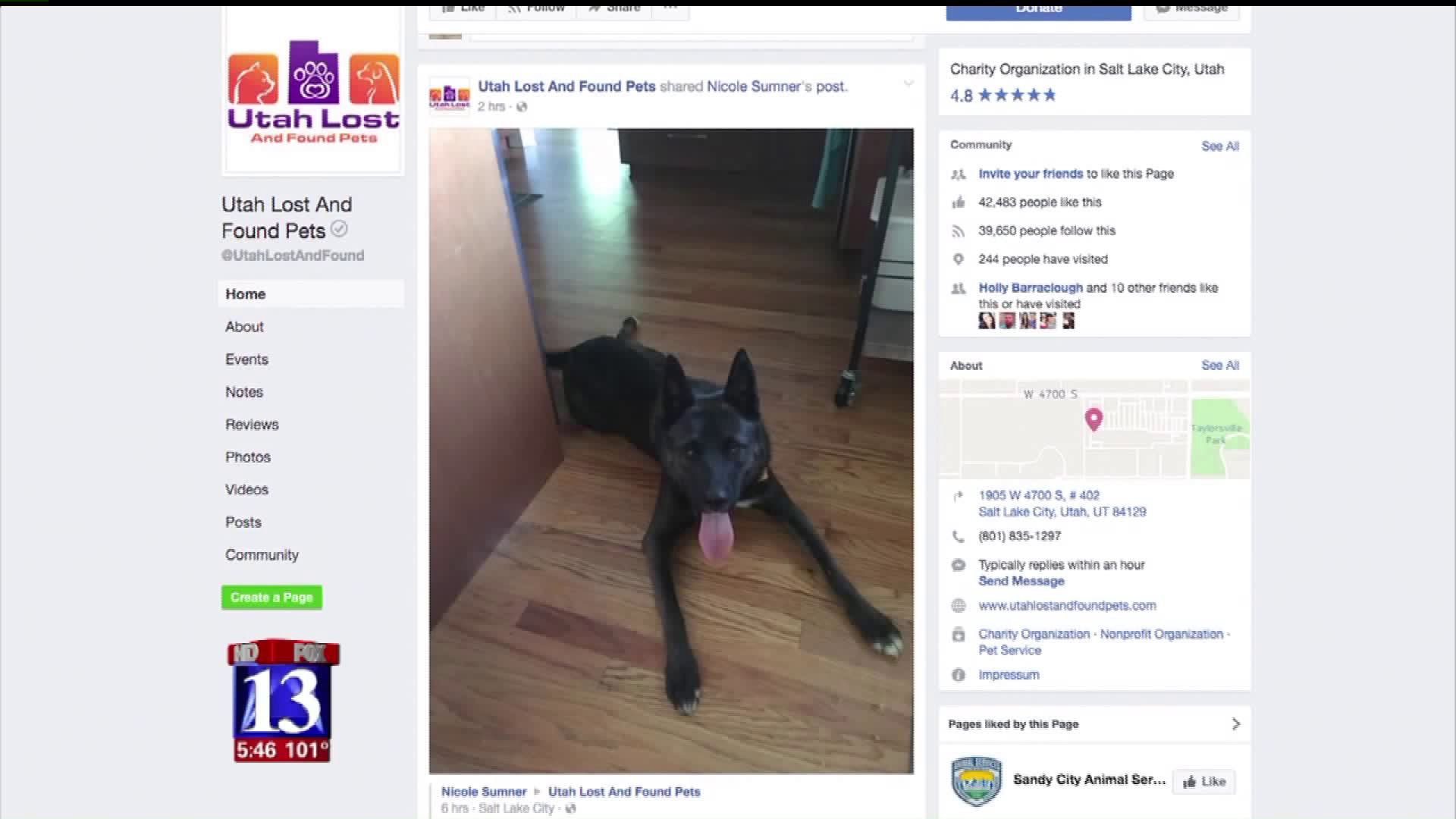 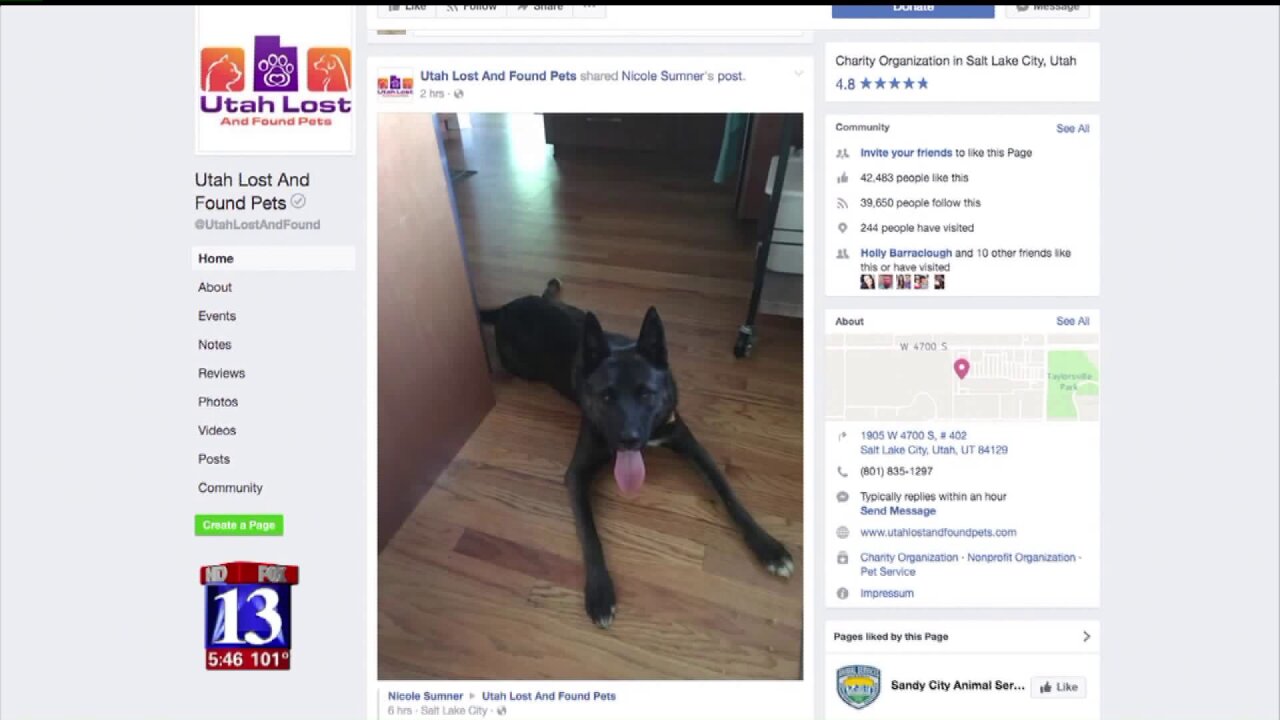 SALT LAKE COUNTY – It’s the time of year when more pets go missing due to fireworks.

“You leave your house to go to a fireworks display or a party, but your pet can't leave and you left the windows open, you know, and they'll break through the windows, and that's how a lot of animals will go missing,” said Callista Pearson, a spokesperson for Salt Lake County Animal Services.

Pearson says the Fourth of July weekend is one of their busiest.

“We had 82 cats and dogs come over to the facility between July 1st and July 5th," Pearson said.

When they opened their doors Wednesday morning, more stray cats and dogs came in, and staff are expecting even more throughout the day.

“We searched all day yesterday," Dewolfe said. "We went to a family party and she got out.”

Thanks to an app, Dewolfe says they tracked down the Australian shepherd mix at Salt Lake County Animal Services. So far, Pearson says they’ve reunited six families with their pets.

Many owners are pleading for help on social media. As of Wednesday morning, Utah Lost and Found Pets Facebook page has posted 25 photos of stray cats and dogs.

With more fireworks celebrations coming throughout the month, Pearson recommends owners keep their pets secure indoors and away from fireworks. She also says to make sure they wear collars with ID tags, and says it’s also a good idea to have a microchip in case they do go missing.

“Make sure you have a good photo of your pet as well to post on the internet or to put on posters," Pearson added.

If you do come across a lost pet or are looking for one, click here for a list of shelters.