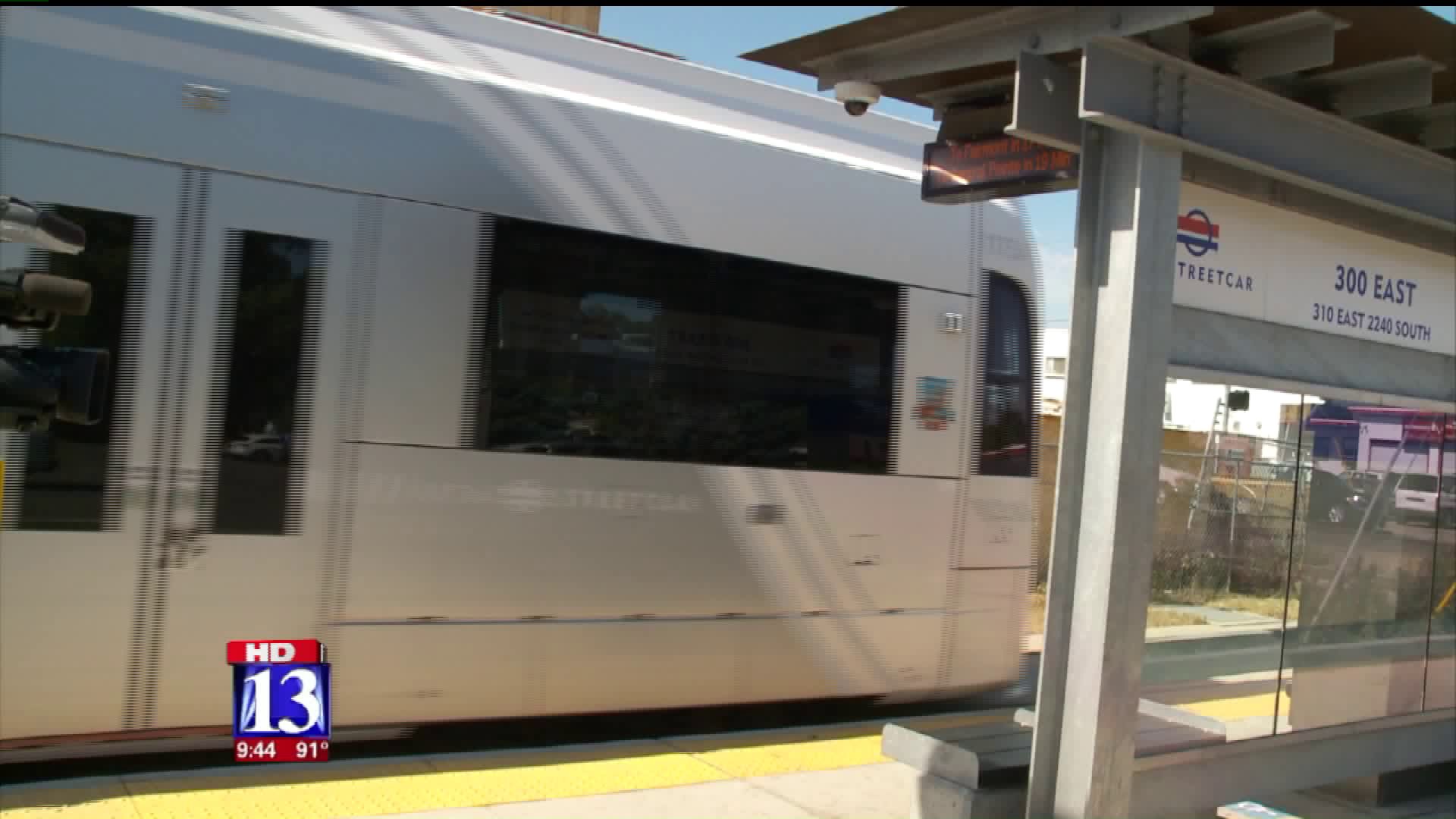 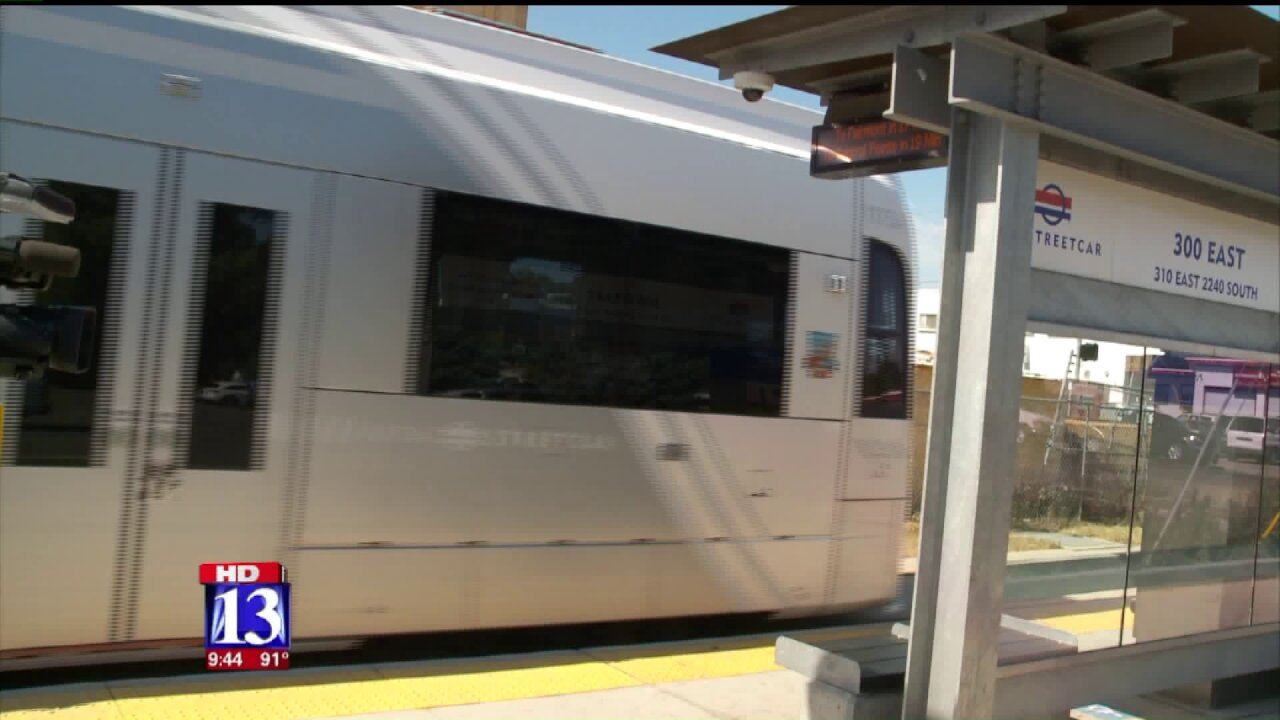 SOUTH SALT LAKE, Utah -- Waiting for public transportation to arrive is going to get easier in South Salt Lake, as the county is putting more than $4 million into improving the S-Line.

"We want people who are moving into this new housing to form the habit of using transit instead of a car, so it was important to get this done now rather than later,” Salt Lake County Mayor Ben McAdams said.

People in South Salt Lake will soon see a shorter wait time when they're hopping onto the S-Line. The Salt Lake County council is providing $4.5 million to double track the streetcar. The total cost of the project is estimated at $6 million.

“The city and UTA weren't able to afford it at the time that the original S-Line went in, and now we've secured the funding to put it in, and now's a critical time to do it, as you see all this housing coming in."

The S-Line streetcar currently runs on a single track from Central Pointe Station to Fairmont Station at 1040 east.

The new funding will allow for the line to be double-tracked between 300 and 500 East.

The move is expected to reduce wait times from more than 20 minutes to just 15 minutes.

“There’s restaurants, there's nightlife, grocery stores and everything very close, and having a train that can connect you to anywhere you need to go, to work or to play: it's all right here,” McAdams said.

The expansion will also help a new housing development in the area.

"We chose this location because of the streetcar, because of a true TOD opportunity; we oriented the design and the development to feature the streetcar line and especially the 300 East stop,” said Mark Isaac’s, an owners representative for the Zellerbach Project.

New housing units along the S-Line stop are set to open early next year. It’s a move to get people out the door, without using their cars.

"The whole premise of our marketing will be along the S-Line streetcar corridor, rail access, I mean your direct rail access into downtown Salt Lake or anywhere else on the Wasatch Front, right out of our front doors,” Isaac said.