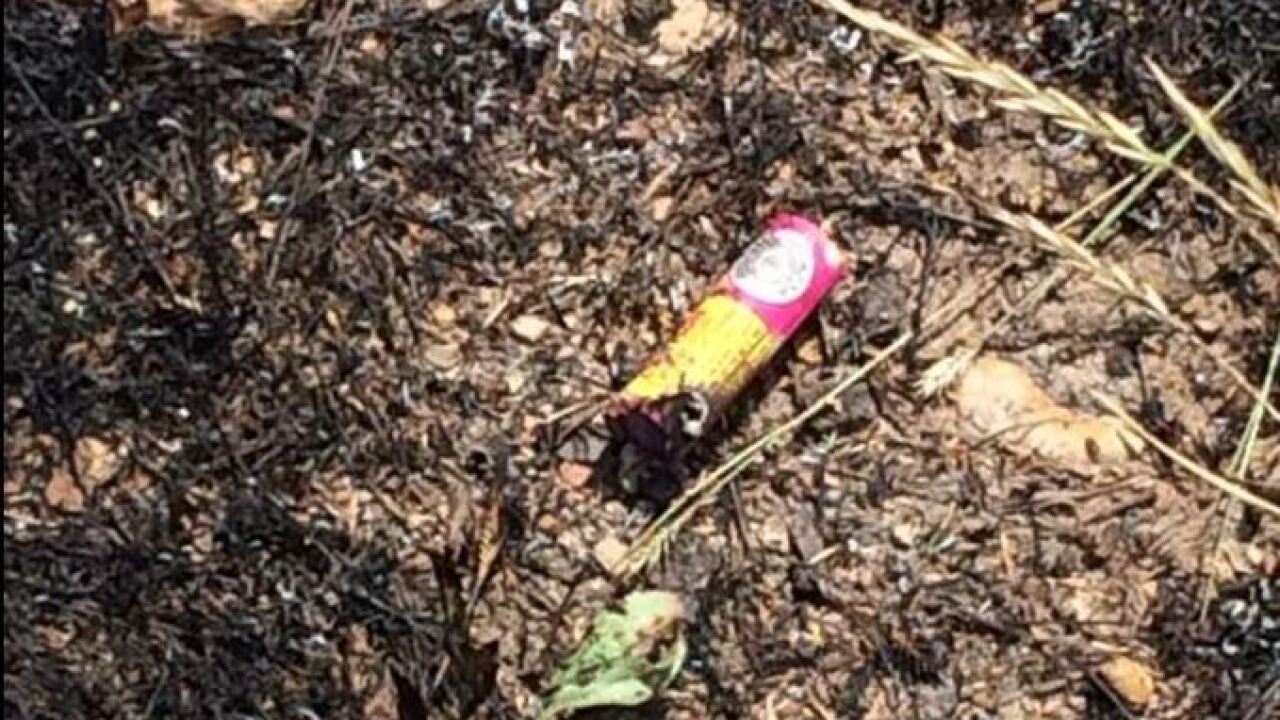 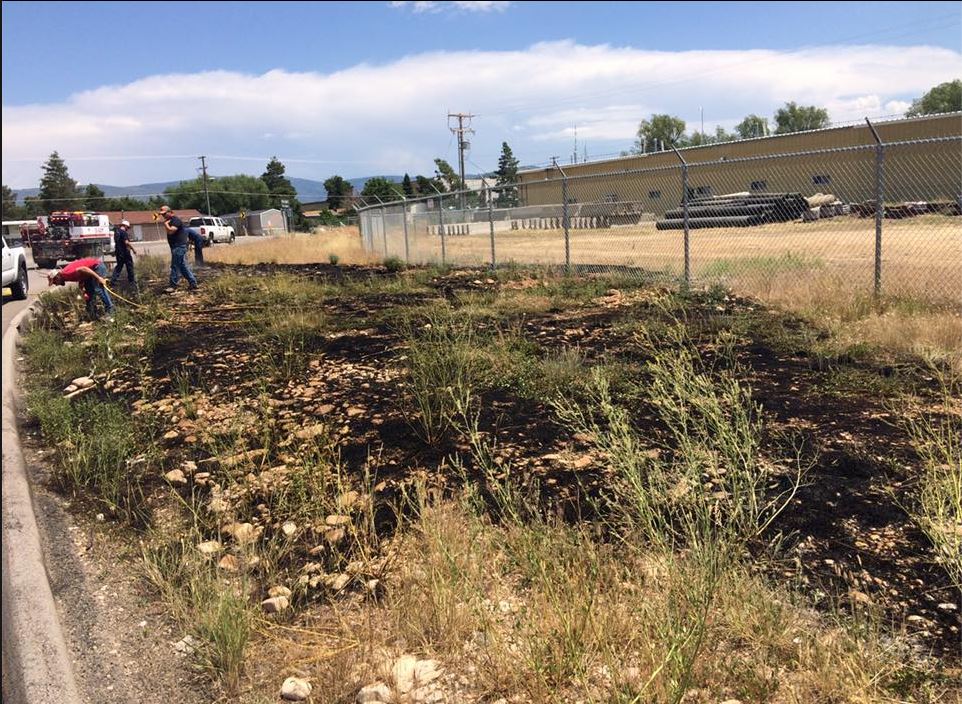 HEBER CITY, Utah — Emergency responders put out a small brush fire in Heber City Sunday, and authorities believe the blaze was sparked by someone throwing fireworks from a moving vehicle.

Heber City Police say the fire was on Daniel Road, and crews responded to the scene at 2:30 p.m.

Among the photos is an image showing a spent firework among charred brush.

There were no reports of injuries associated with the fire.

At this time police do not have any leads on suspects.

The post from police included this friendly reminder regarding throwing fireworks from cars: “BTW that’s a violation of Utah law!!”