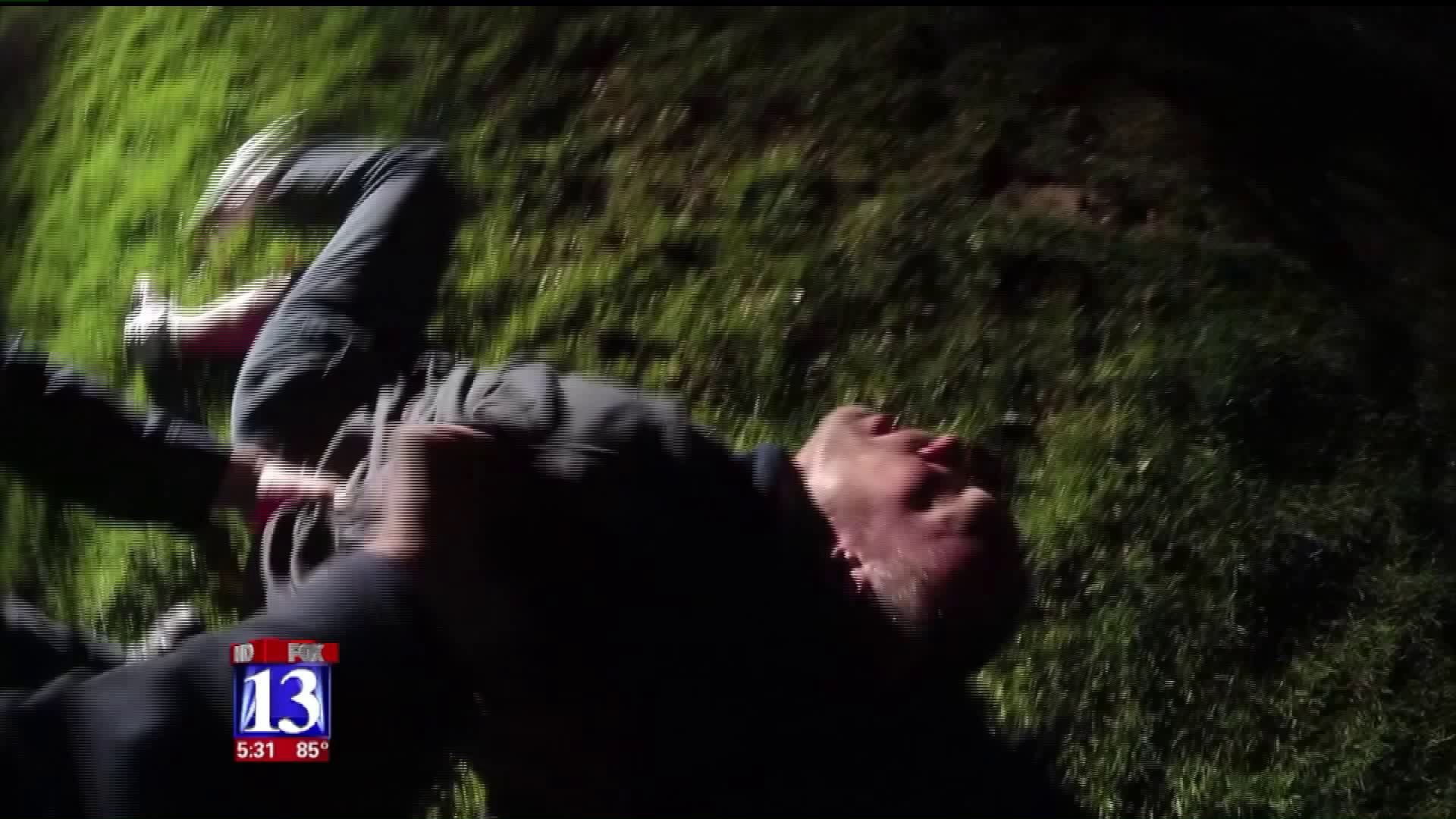 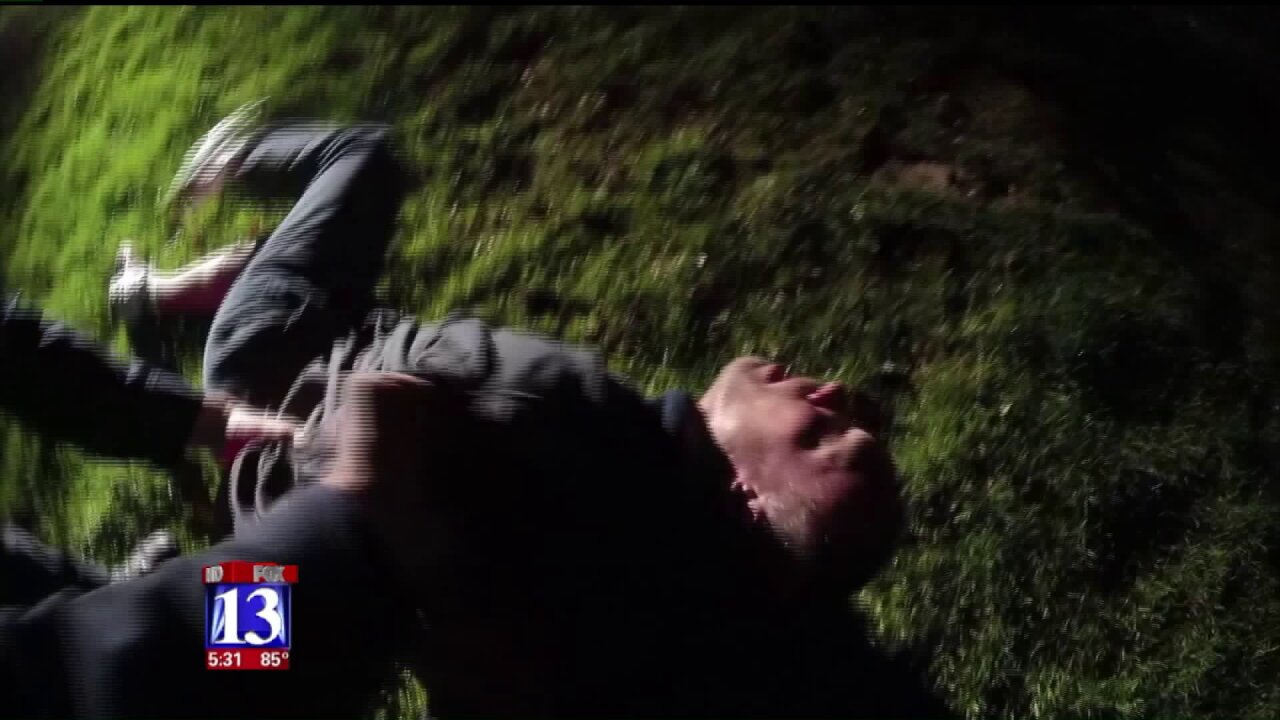 OGDEN, Utah -- A man is suing an Ogden police officer for allegedly using excessive force during an arrest.

Guy Gailey is suing for the arrest, which occurred on April 6 at 2:30 a.m.

Gailey said he was riding his bicycle on the wrong side of the street when an officer motioned for him to pull over. Gailey continued riding. That officer called for back-up. Gailey eventually gave up before officers could reach him.

“He was face down on the ground with his hands on his head and [the officer] came down hard, kneeing him on the back with the full weight of his body behind his knee; broke three ribs and punctured a lung,” said Robert Sykes, the attorney representing Gailey.

Rylee Marble, the officer named in the lawsuit, described the interaction in the report regarding Gailey's arrest: “As I reached down to grab Guy's hand to place him into custody, my momentum caused me to slip in the grass; which carried me forward to where my left knee struck guy in the lower right side of his body.”

Sykes said he does not believe Marble slipped. He said Gailey’s injury was no accident.

The body cameras also captured audio of the officers’ responses to Gailey, which suggest they did not believe Gailey was injured, and they appear to treat him as if he is lying about his injuries.

"Guy, knock it off," an officer says as the man shouts about the pain.

"My rib is messed up in the back," Gailey can be heard saying in the video.

"That will teach you not to run, won't it?" The officer replies.

After they took Gailey to McKay Dee Hospital, Gailey’s discharge report showed he had three broken ribs and a punctured lung.

The Ogden City Police Department said it would not comment on an ongoing investigation. It also referred FOX 13 News to its legal department. The department's attorney is Mara Brown, who has not yet commented on this story.