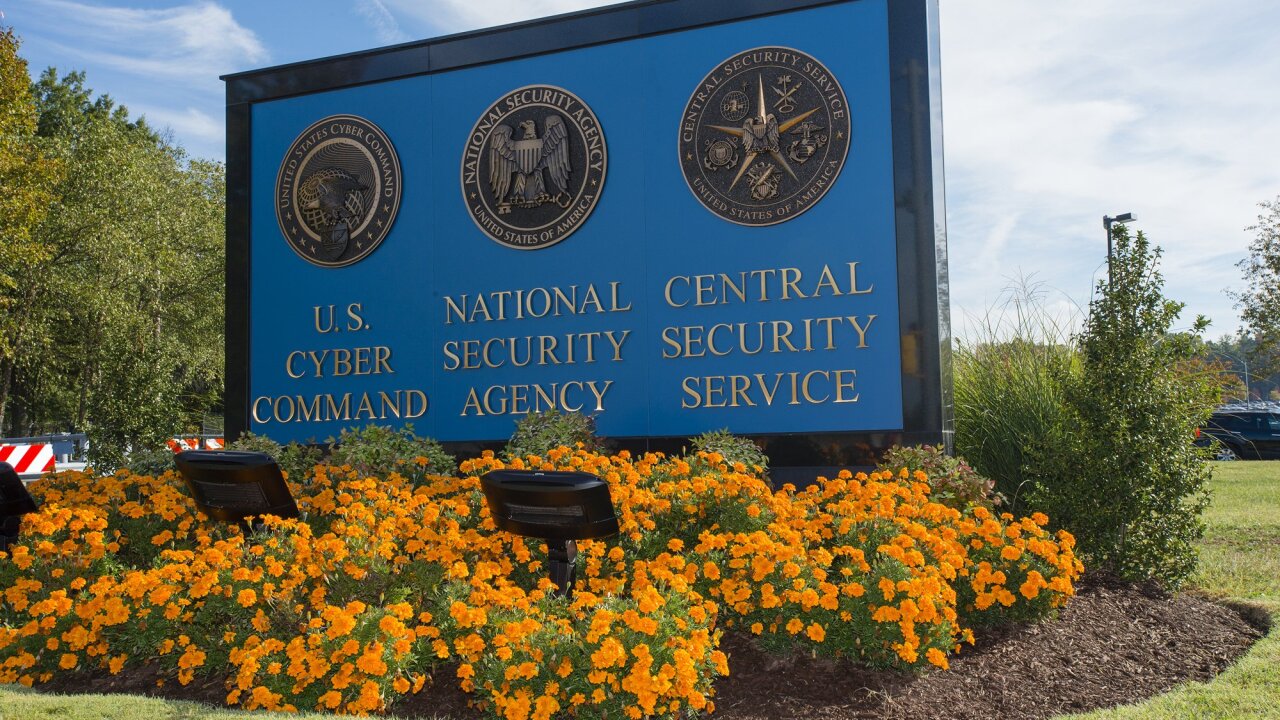 SALT LAKE CITY — A federal judge has ordered the National Security Agency to hand over discovery in connection with a lawsuit alleging mass surveillance over people in Utah during the 2002 Winter Olympics.

In an order handed down late Wednesday, U.S. Magistrate Judge Dustin Pead ordered both the NSA and the attorney for the group suing it to exchange discovery by March 2018. Such exchanges are required as court cases progress toward trial.

A coalition of people including Sen. Howard Stephenson, R-Draper, Utah Democratic Party activist Josie Valdez, former Salt Lake City Councilwoman Deeda Seed (and represented in court by former Mayor Rocky Anderson) have filed a lawsuit against the NSA, accusing it of eavesdropping on phone calls, text messages and emails for everyone in and around Salt Lake City during the 2002 Games.

A federal judge has so far refused to dismiss the case at the request of the NSA. In court filings, NSA officials have repeatedly denying any kind of mass surveillance.

NEW: Judge orders NSA to hand over discovery to Utahns suing alleging spying on everyone in #SLC during 2002 Olympics. @fox13 #utpol pic.twitter.com/xWlQL61Bbe