Police: man killed in motorcycle crash on I-84 after attempting to light cigarette 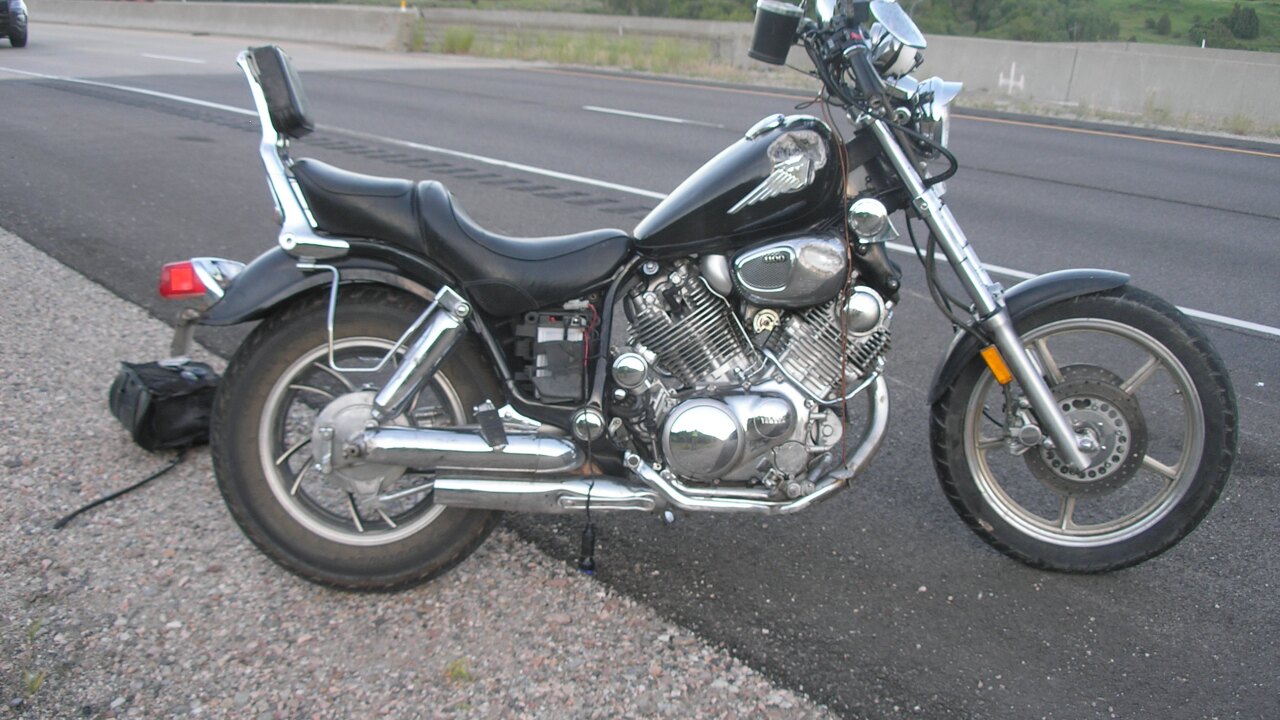 A fatal motorcycle crash on June 27, 2017 on I-84 near Weber Canyon. Image courtesy Utah Highway Patrol. 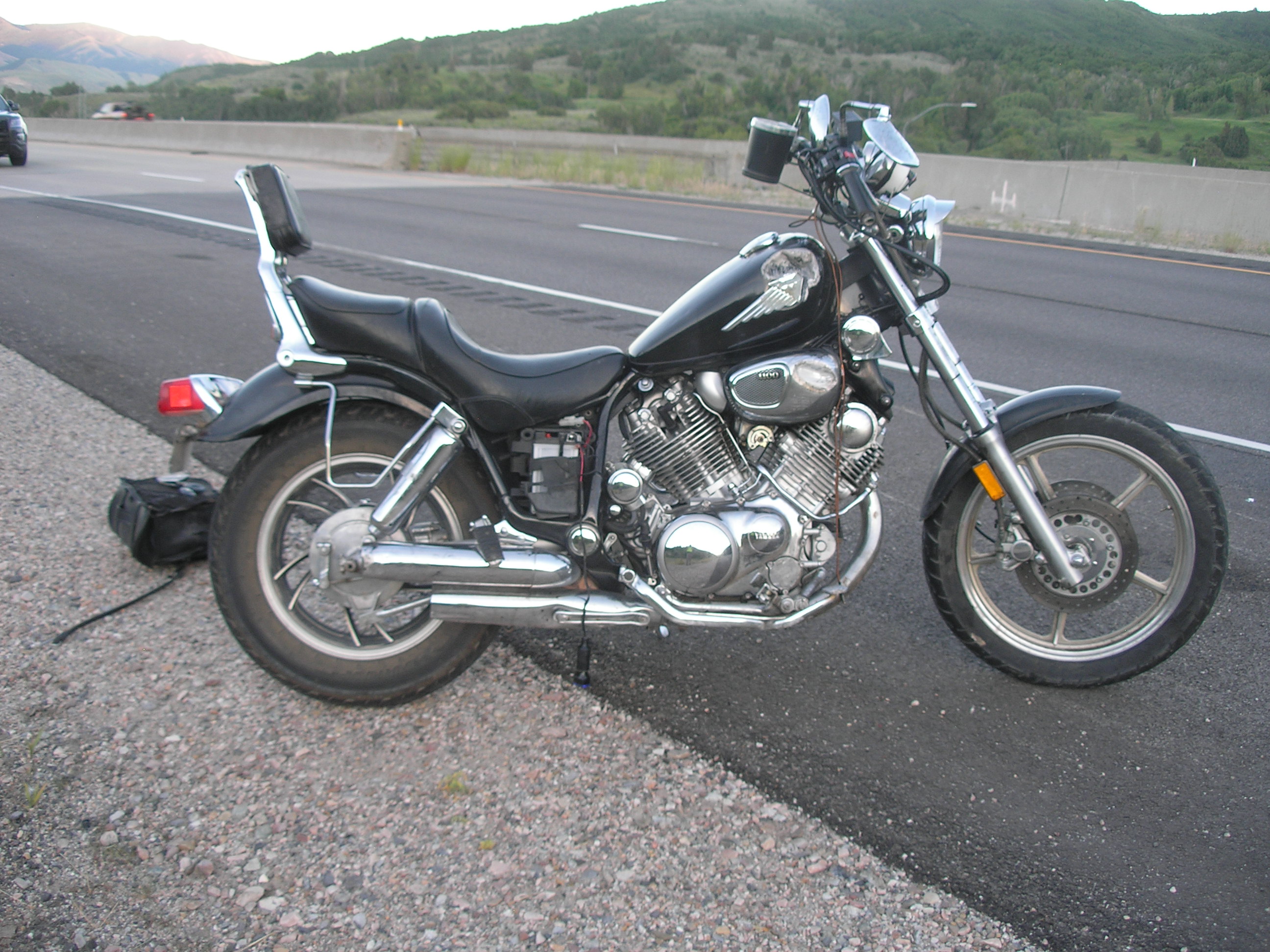 WEBER COUNTY, Utah — A man from Wyoming was killed in a motorcycle crash in Utah Tuesday night, and authorities say the man collided with a barrier while trying to light a cigarette.

According to the Utah Highway Patrol, the crash occurred around 7:30 p.m. Tuesday on I-84 at mile post 92, which is near the entrance to Weber Canyon.

Troopers say 33-year-old Troy Levi Milam of Evanston, Wyoming was traveling westbound on I-84 when the crash occurred.

The Highway Patrol states the man was “attempting to light a cigarette” when the motorcycle drifted to the right and collided with the jersey barrier.

Milam was not wearing a helmet and was pronounced dead at the scene.

UHP states they are also investigating impairment as a possible factor in the crash.