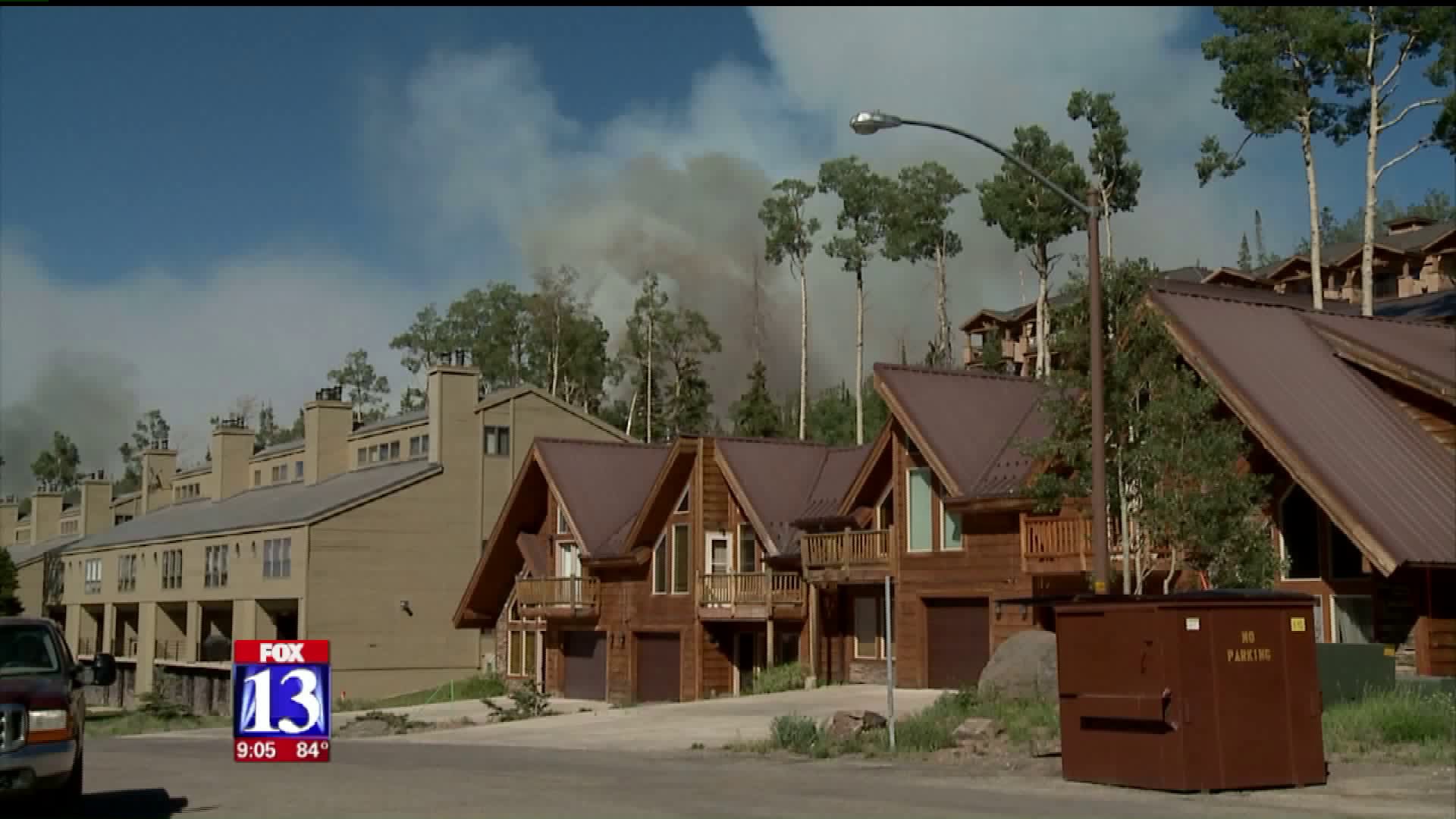 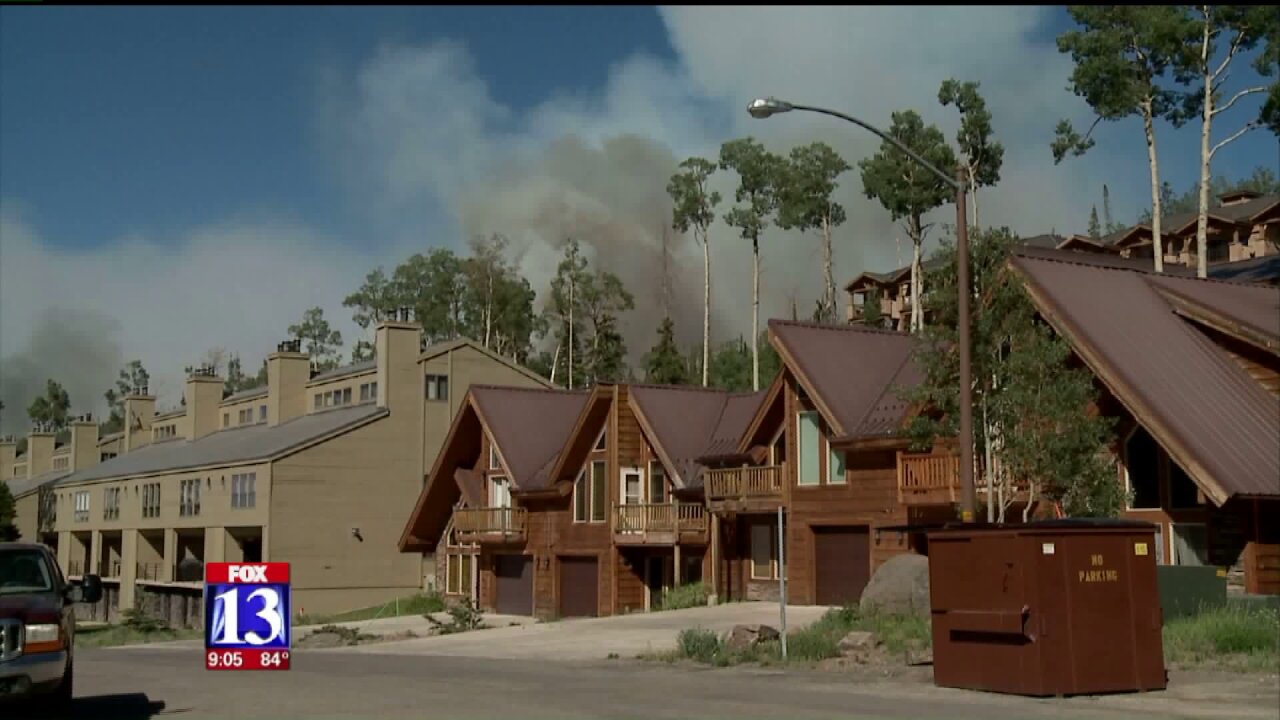 BRIAN HEAD, Utah — Fire managers could lift the evacuation order for the town of Brian Head in the coming days, the town's manager said.

Bret Howser said they hope to possibly even open this weekend, just in time for 4th of July festivities.

"I hope we'll have a strong summer," Howser said.

Those working on the Brian Head Fire said it is moving away from the area.

During a tour of the town Tuesday, it was pretty apparent that Brian Head was mostly untouched by the wildfire that shares its name.

One cabin burnt down and the wildfire scorched trees along Highway 143, but other than that, it left the mountain town intact.

"It could have been so much worse," Howser said. "We've been blessed."

He said it's all thanks to the work of firefighters.

"The fire crews just did a tremendous job-- a miraculous job really-- of saving our town," he said. "Brian Head is in pretty good shape."

On Tuesday, smoke could be seen rising from the distance, while crews off Highway 143 worked to replace power poles and infrastructure.

"Power is restored currently, so they've been able to take care of that. And we're working on fiber and phone lines," Howser explained.

"Everyone's working to try and get Brian Head back on its feet," Darboven said.

She said their next concern is clearing dead trees along the highway.

"We'll have to be doing some snag work in order to make it safe for travel," she said.

But beyond those charred areas of Highway 143, the town of Brian Head sits ready for the summer season.

He did say that when the evacuation order is lifted, the Highway 143 closure between Parowan and Panguitch will likely still be in place.

He said he expects people to be able to access the town from Highway 148 to the south.