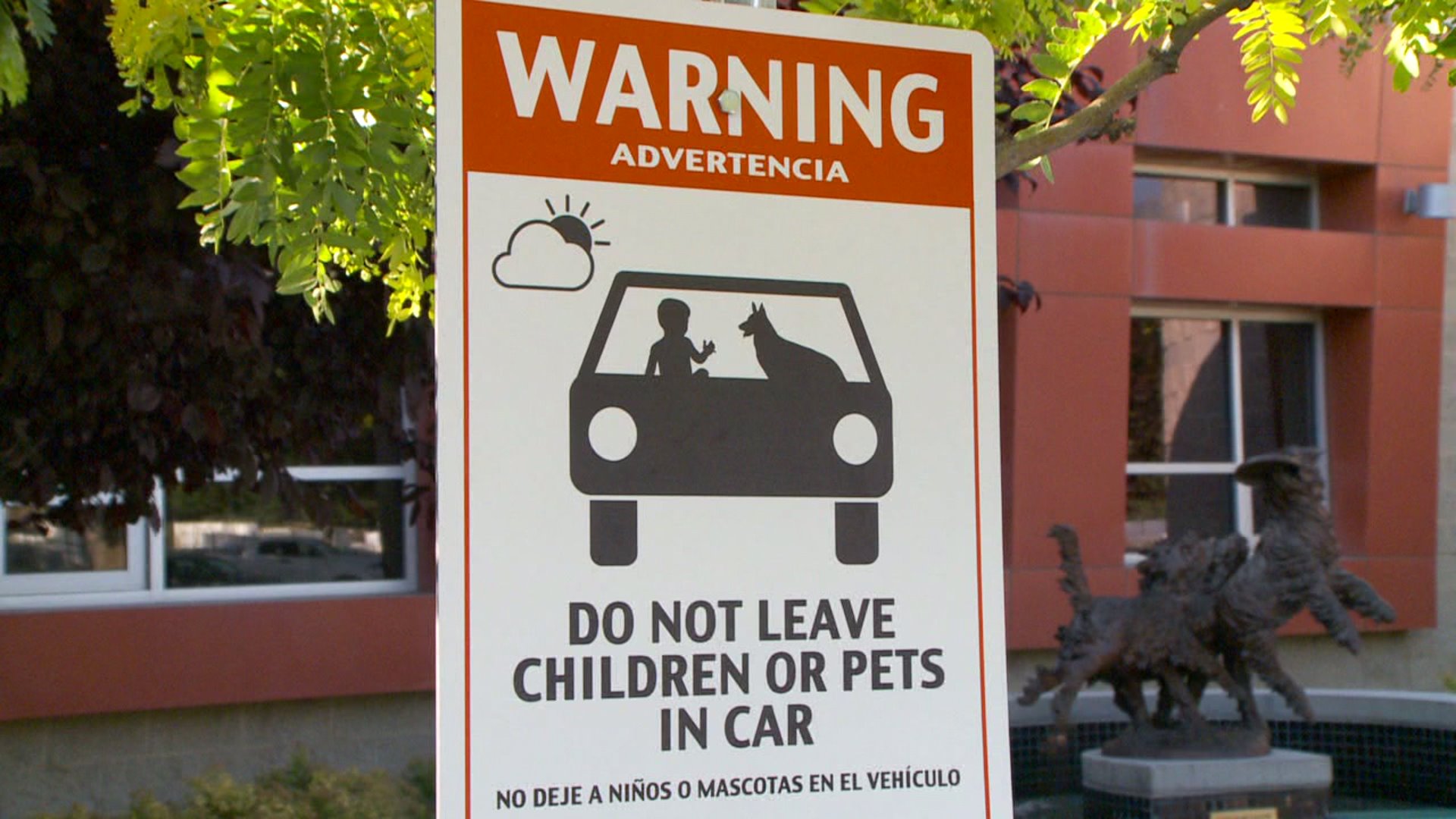 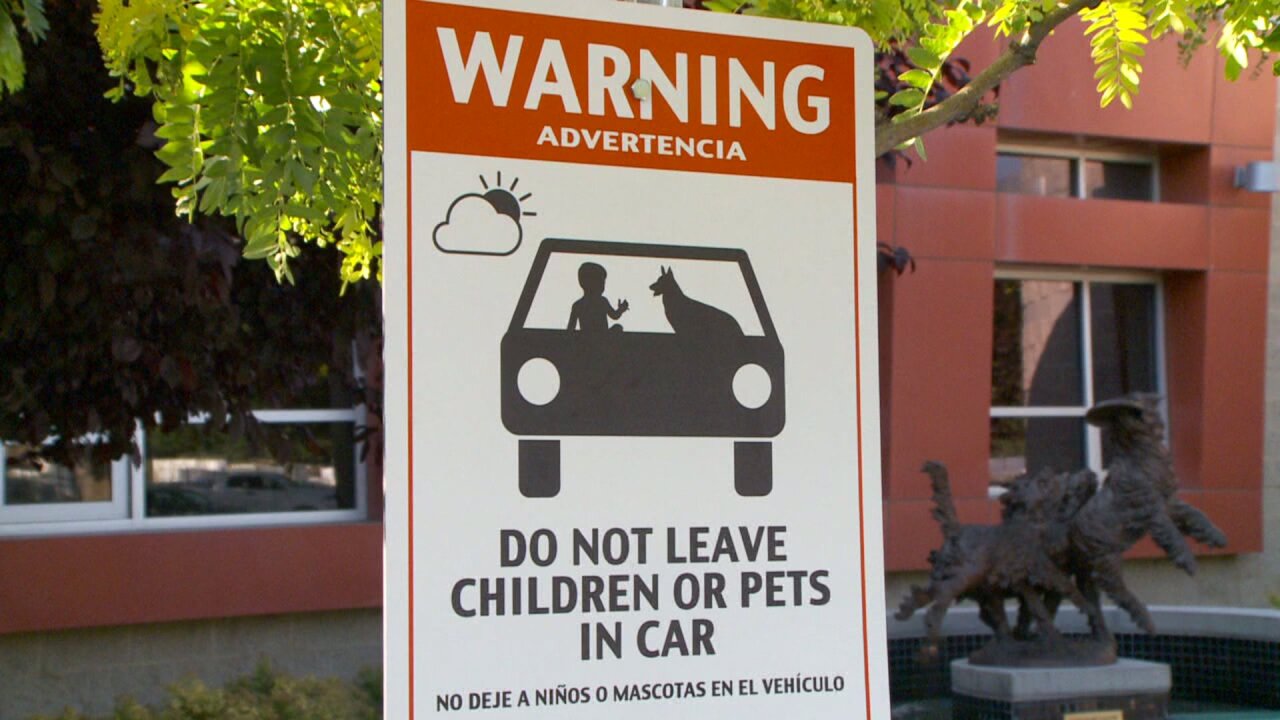 WASHINGTON COUNTY, Utah - A 2-year-old child from Idaho has died after being left in a hot van near St. George for more than six hours over the weekend.

The Washington County Sheriff's Office said authorities were called to a home in Winchester Hills just after 6:30 p.m. Saturday.

The St. George News reports that the child's father found the 2-year-old unresponsive in the family van.

"Several families from out of state were attending a family reunion in the area," said Lieutenant David Crouse, in a press conference on Monday.

He said more than five families, with between 25 and 35 children, were staying at a family's home in Winchester Hills during the trip.

"The families had traveled to St. George for an activity with the children, using multiple vehicles," Lt. Crouse explained, adding that this happened on Saturday morning. "They returned to Winchester Hills and prepared for a religious meeting in St. George consisting of only adults."

At that time, he said the 2-year-old boy was riding in a coach-style van along with several other children, driven by another adult other than the boy's parents.

They suspect the child had fallen asleep during the return trip, he indicated, and no one noticed the child didn't get out of the vehicle with the others.

While the adults attended the religious meeting in St. George, Lt. Crouse said that teenage family members as well as an adult neighbor watched all the children.

When the adults came home, they noticed the child was missing and began to search for the young boy.

The high temperature for Saturday in the St. George area was reported at 109 degrees Fahrenheit.

Emergency crews arrived and confirmed the child had died.

"Even the best of parents and caregivers unknowingly leave children in hot cars if they're sleeping," said May Romo, injury prevention coordinator with Safe Kids Salt Lake County, an organization that works to spread awareness on the dangers of leaving kids in hot cars.

She said cases like this happen more often than people think, to the point where it is "almost a national crisis."

Of those, more than half-- 54%-- died because they were simply forgotten in the vehicle.

"We're surrounded by distractions, and unfortunately sometimes, things like this happen," Romo said. "Alertness is the probably the best reminder that we can give."

She said legislators are working with car and car seat companies to develop technology that would alert parents that their child has been left in the vehicle.

Salt Lake County health educator Mercedes Rodriguez said parents can also take their own steps, like placing a purse or belongings in the back seat, to help them remember their children are in the car.

"They can put anything that they will use-- a briefcase," she explained. "It will force them to go to the backseat and check."

Lt. Crouse said it appeared that the 2-year old in Winchester Hills was not restrained in a car seat while in the van.

He said the investigation is ongoing.

The Washington County Attorney's Office will screen the case for possible criminal liability, however Lt. Course said at this time it appears to be a tragic accident.