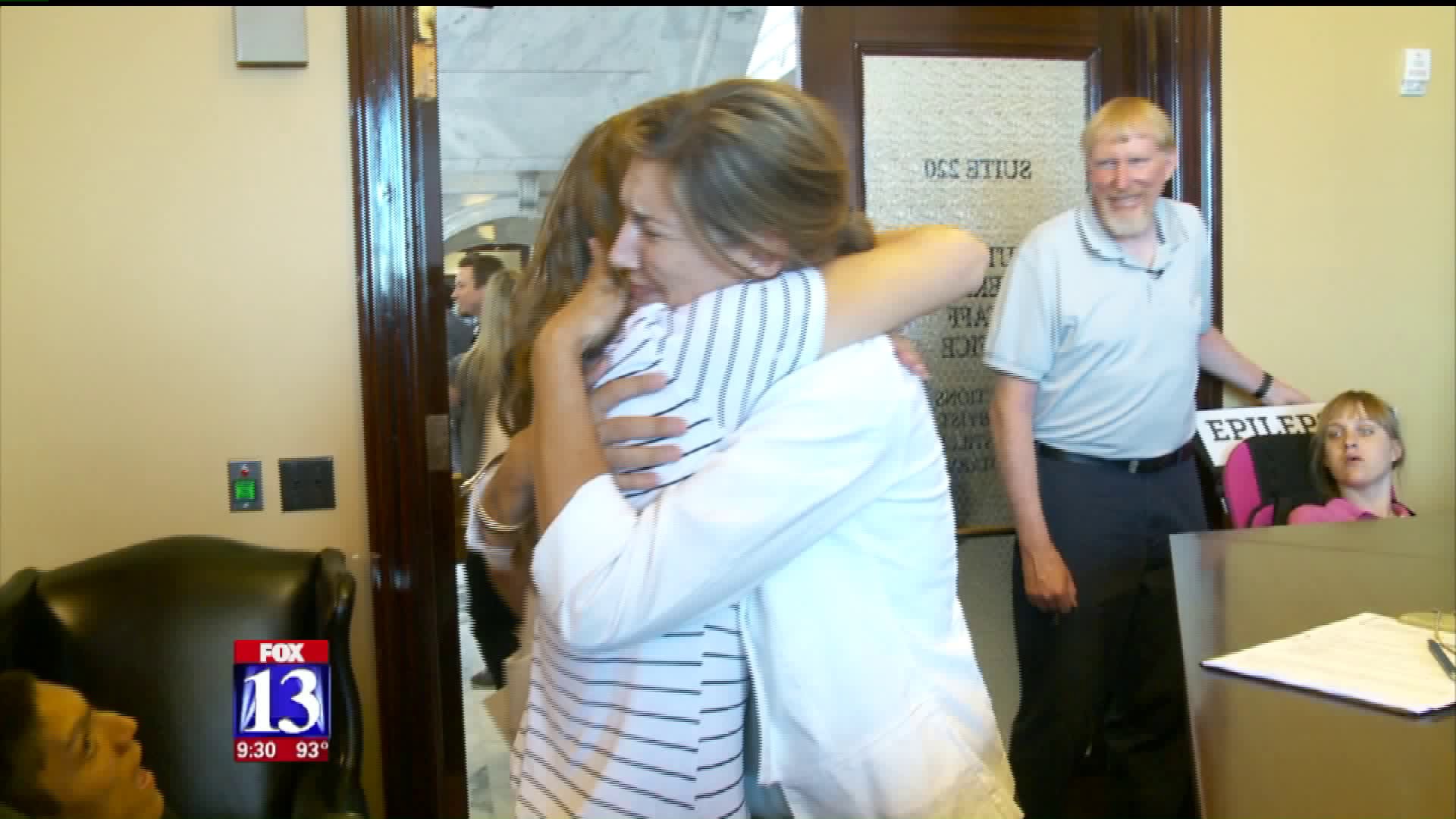 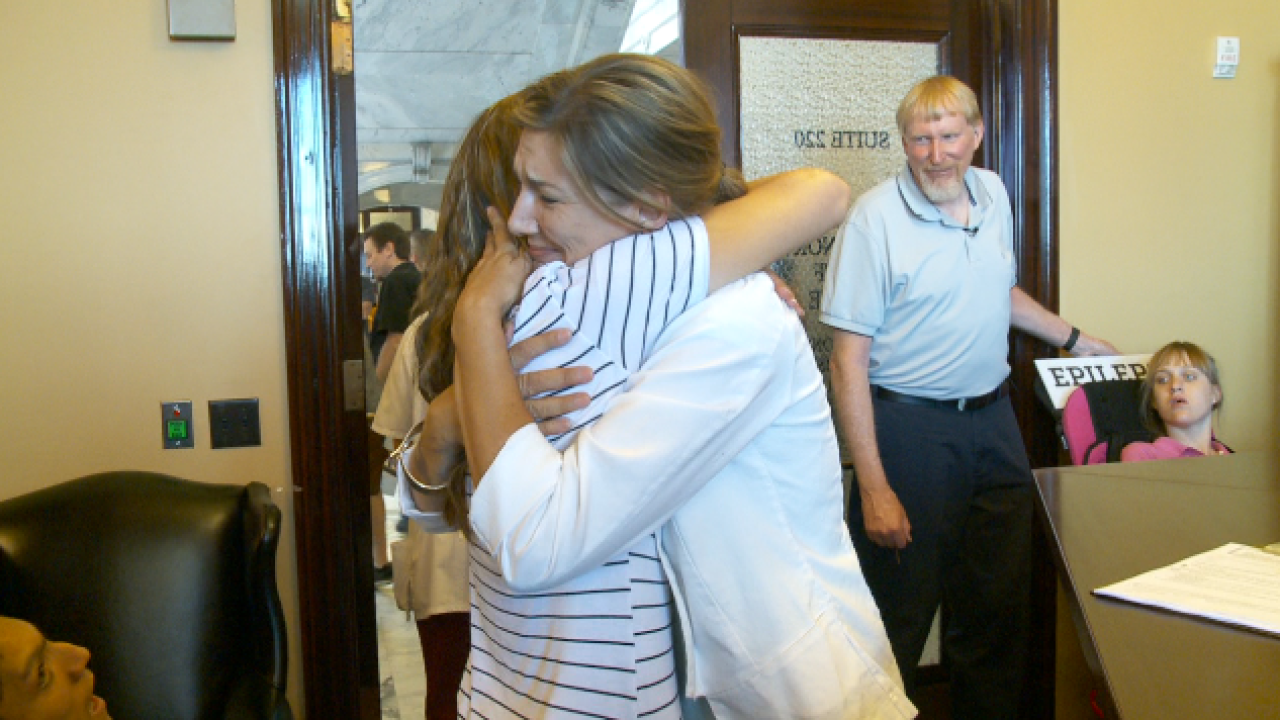 SALT LAKE CITY - Advocates for medical marijuana have filed the necessary paperwork to get the issue before voters in 2018.

In an emotional news conference on Monday, patients and advocates tearfully described how medical cannabis could provide help and support. They expressed frustration that the Utah State Legislature so far has done very little, and now believe a ballot initiative was necessary.

Medical marijuana advocates at a news conference announcing a ballot initiative for 2018 in Utah. (Photo by Ben Winslow, FOX 13 News)

"Why? Patients need access," said Christine Stenquist, the head of Together for Responsible Use and Cannabis Education (TRUCE). "The when is now."

The ballot initiative is modeled after legislation that failed to get out of the Utah State Legislature sponsored by then-Sen. Mark Madsen, L-Saratoga Springs. As FOX 13 previously reported, it is whole-plant marijuana.

Here are some of the other highlights of the ballot initiative:

Proponents of the ballot initiative handed in the initial paperwork. The Utah Lt. Governor's Office will review the language for legality and fiscal impact to taxpayers. Then, supporters will have to hold seven public meetings across the state and gather nearly 115,000 signatures.

Still, they were optimistic it would happen. The group claims internal polling shows 73% of Utahns would vote for medical marijuana.

The Utah Patients Coalition intends to have signatures ready by January 1, ahead of the 2018 Utah State Legislature.

The group said it is already raising money for advertisements and a full-on political campaign. It expects to spend about $3 million on the ballot initiative.

Desiree Hennessy (left) hugs Christine Stenquist after paperwork is filed to get medical marijuana on the 2018 ballot. (Image by Mark Johnson, FOX 13 News)

Madsen, who stood with supporters of it, predicted some of his former colleagues in the Utah State Legislature would attempt to block the ballot initiative.

"This is one of those issues where the legislature has shown it can't handle it for a number of reasons, in my opinion," he said. "I think it's time for the people to take this up."

Rep. Brad Daw, R-Orem, who has run medical marijuana legislation told FOX 13 on Monday he believed the ballot initiative was "completely unnecessary." He said he was already drafting legislation for the 2018 session, but acknowledged it may not go as far as some would like (for example, his bill would not allow vaping).

Desiree Hennessy, whose son, Hestevan, has Cerebral Palsy and suffers from chronic nerve pain, seizure disorders and other complications, said she was ready to push for the ballot initiative.

"It's a harsh reality that it is just a start. We have a lot of work to do over the next 18 months," she said. "I do believe as we educate and give the public their voice... that we can all band together and pass this."