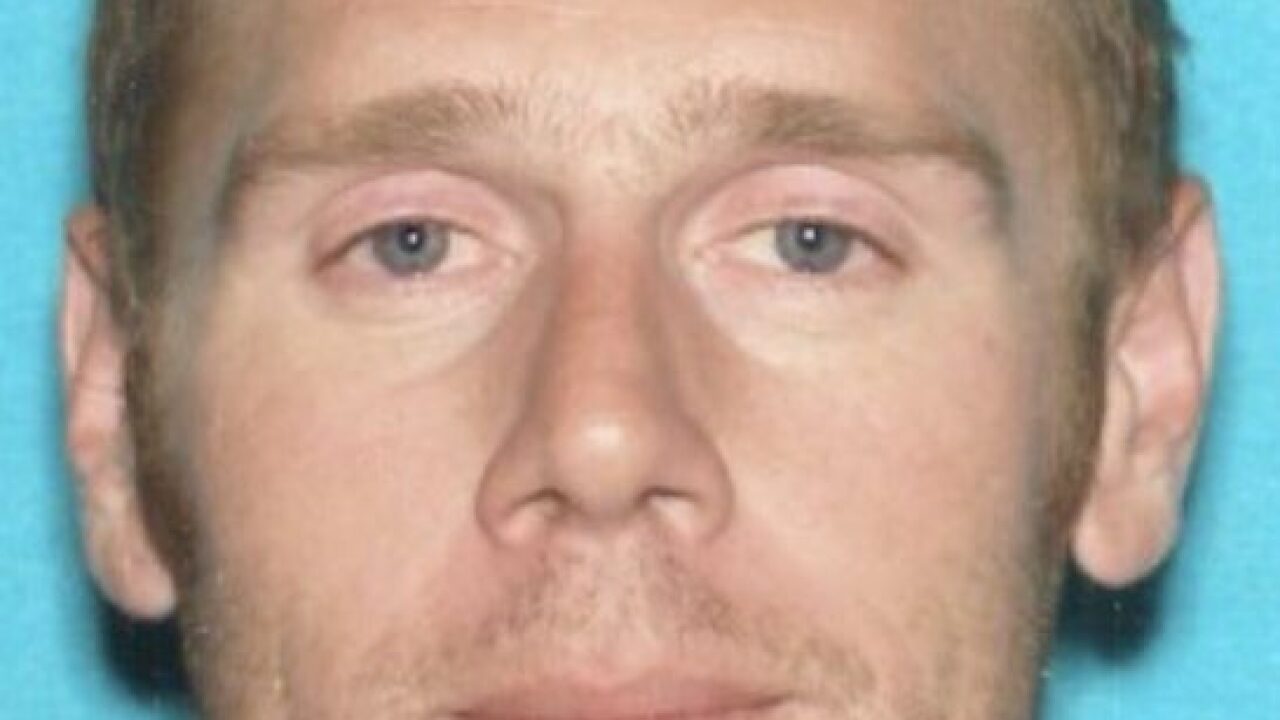 Forrest and two other people are suspected in a “takeover” robbery at a Quiznos located near 4100 south and Redwood Road on June 20.

Charging documents indicate two men and a woman entered the store and locked the front door behind them.  One approached the employee at the cash register and the other two pushed a female employee into a back room.

The female employee pulled out a gun and fired at least twice.  One bullet struck the female suspect in the neck, sending her to the hospital with serious injuries.  Another bullet hit a window.

Cody Shane Durrant, 33, another suspect in the robbery, turned himself into police over the weekend.

Investigators have not released the name of the female suspect who was shot and injured.

The suspects did not fire any shots during the robbery, but did get away with an undisclosed amount of cash, police said.