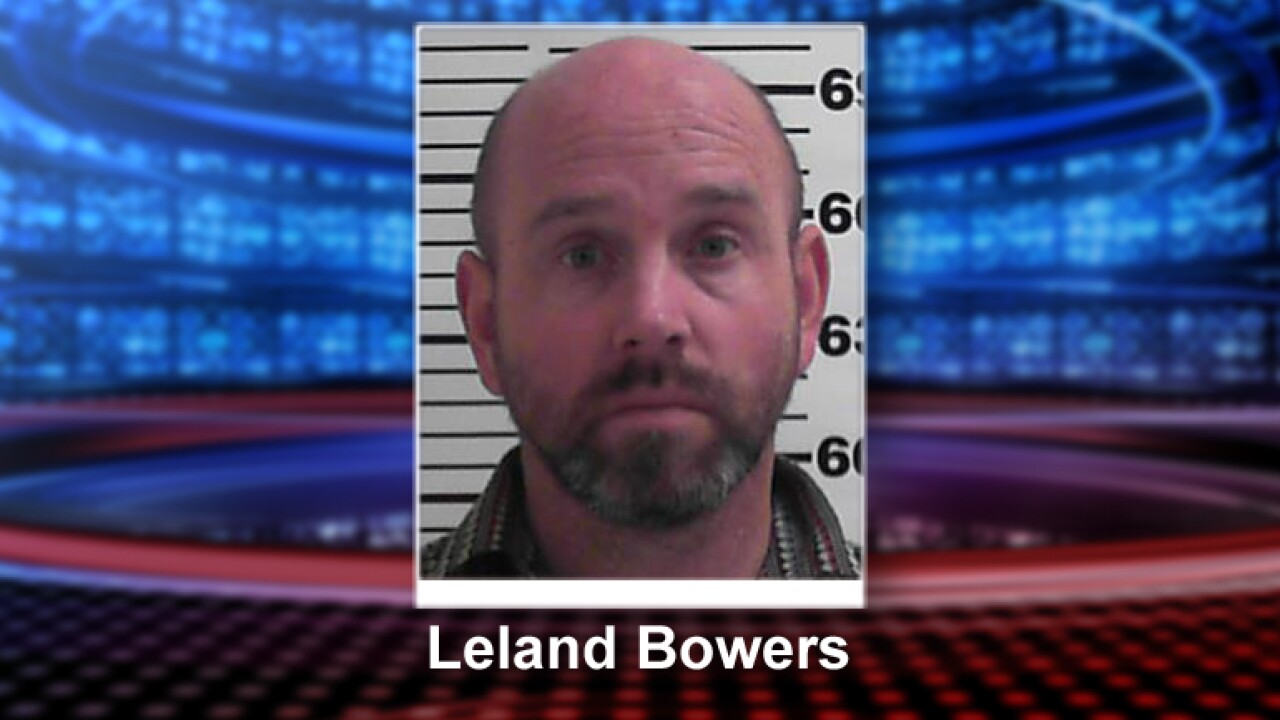 KAYSVILLE, Utah — A 37-year-old man has been charged with forcible sexual abuse after he allegedly groped a 17-year-old girl who agreed to expose her breasts to the man if he would attend church.

According to charging documents filed earlier this month, Leland Christopher Bowers is charged with one count of forcible sexual abuse as a second-degree felony.

The man allegedly communicated with a 17-year-old girl via Facebook messenger.

Charging documents state: “The Defendant arranged a meeting with the minor female at a church. The Defendant made a promise to the seventeen year old female that if she exposed her breasts to him he would attend church.”

The girl told police she was concerned about the man because he told her he was suicidal and suffering from depression.

According to police, the teen “told the defendant that she would comply but that he did not have her consent to touch her breasts.”

The man allegedly grabbed the girl’s breasts once she exposed them. The victim told police she said “no” several times but said Bowers didn’t listen.

Police interviewed the suspect, and post-Miranda he admitted to making the “deal” described above. The man confirmed to police he grabbed the girl, but he claimed the girl never told him no.

Police state that Facebook messenger records contradict this claim and a message from the defendant stated: “I know you said no about touching, but I thought you enjoyed me looking at you.”