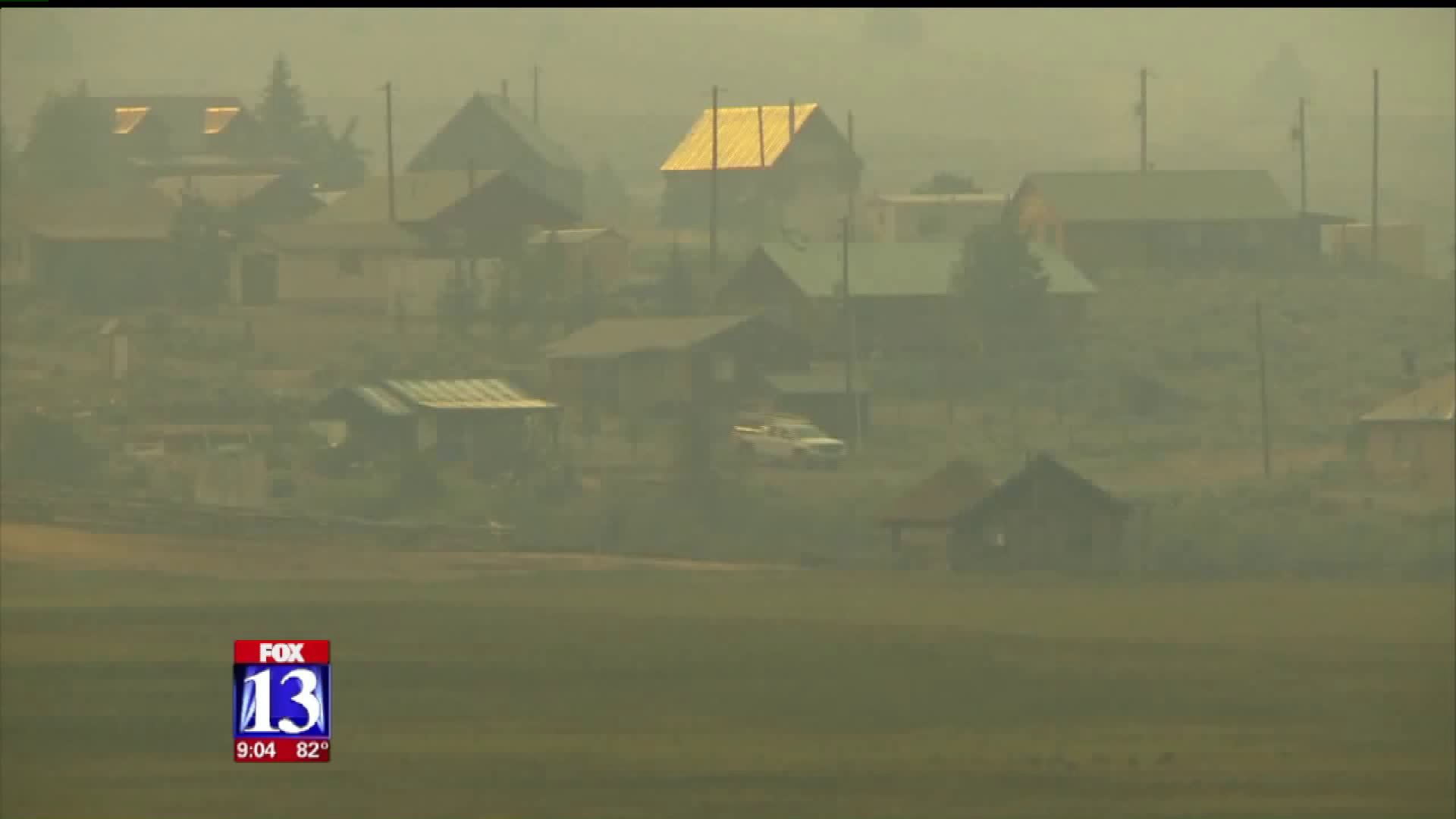 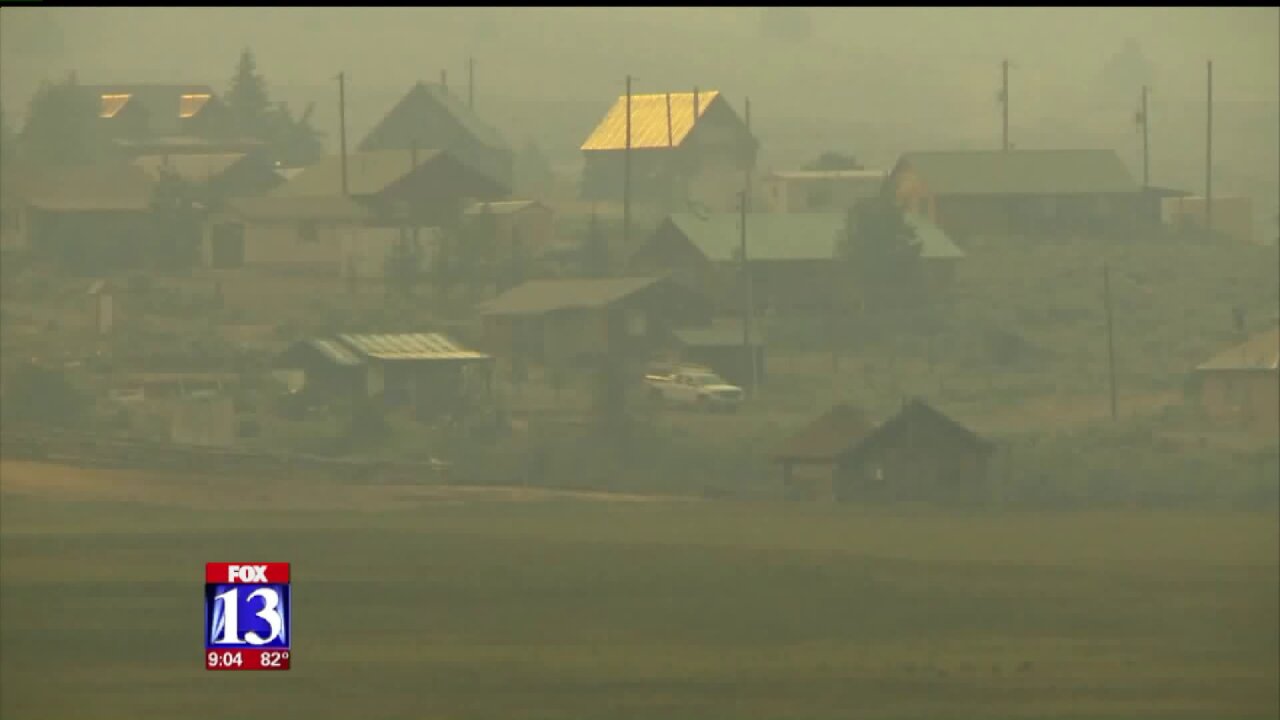 SOUTHERN UTAH - The Brian Head Fire has expanded to 40,148 acres as it continues to burn through dry brush and forest in Iron and Garfield counties, according to incident commanders.

As of Saturday night the size of the fire is estimated at 40,148 acres and containment is at 8 percent.

Highway 143 is closed from the cemetery in Parowan to milepost 50 outside of Panguitch. Mammoth Creek Road is closed at the junction of Highway 143.

A Type 1 Incident Management Team has arrived and was setting up Saturday afternoon. Resources include 11 helicopters, 41 engines and 29 crews.

Firefighters accompanied residents in some evacuated areas back into their homes, where they had a few minutes to retrieve personal belongings before leaving the area again.

A press release states that northerly winds caused the fire to spot across highway 143 near Mammoth Creek and also near Prince Mountain Saturday afternoon. Crews aggressively attacked those hot spots to prevent the blaze from spreading south of the highway.

Commanders say firefighters have risked their lives to save cabins and homes in the Panguitch Lake area. More than a dozen cabins and several outbuildings have already been destroyed. Some of these cabins, officials say, have stood for generations.

"The flame front was pushing 100-plus foot flames, and these guys were just sitting there trying to save these homes,"said Shayne Ward, a spokesperson for Utah's division of forestry. "They were real close to the point where they were having to shield their eyes and stuff from the flames. That's pretty crazy stuff. These guys are doing everything they can to save the community."

The city of Panguitch, which is a few miles away from the fire, has not been evacuated.