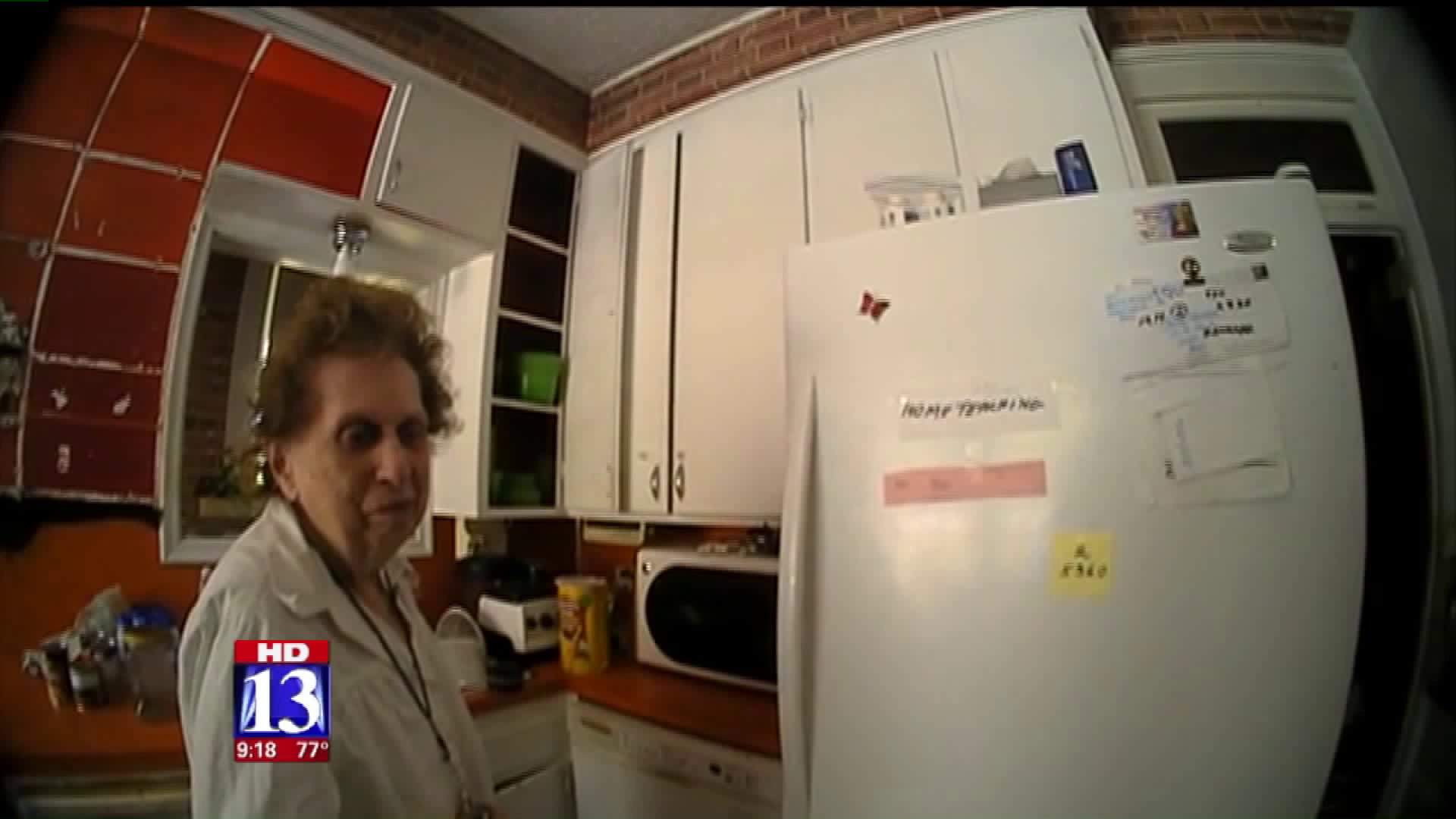 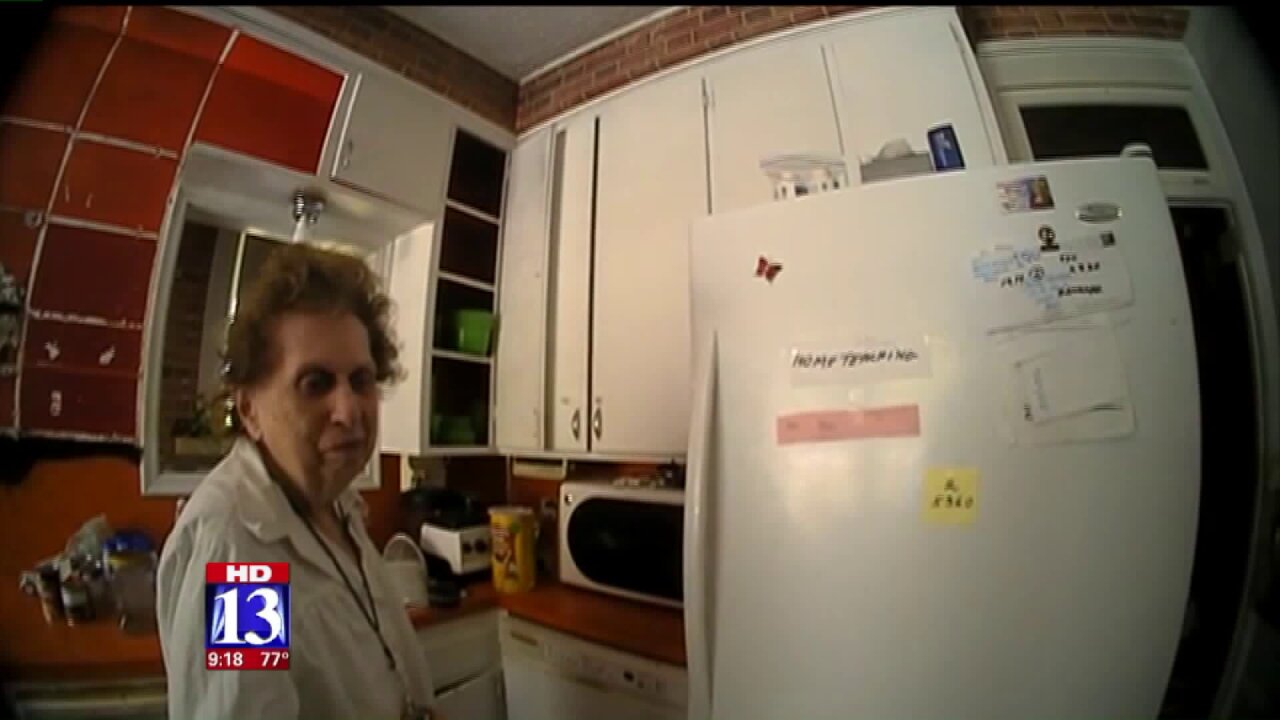 LOGAN, Utah -- To serenade and serve.

“I have always been a proponent of body cams; I think this is the one call in my career I may be against body cams,” said Officer Kristian Johnson.

Officer Johnson’s body cam gives us a glimpse into the work police do when they’re not fighting crime.

Last Saturday, the officer got dispatched to fix a blind woman's microwave. While he was there, the woman made an unexpected request that turned the call into a precious moment neither one will ever forget.

Shirley Hardman’s microwave wouldn’t stop beeping, and she was worried it was going to start a fire so she called police.

“Well it was a first time for me, I've never been called out to fix a household appliance before," Johnson said.

As Officer Johnson rushed to Shirley’s home, dispatch let him know Shirley is blind and that a month ago her oven caught on fire, destroying her kitchen.

“I told him the microwave wouldn't stop beeping, and I didn't want a second house fire,” Hardman said.

Officer Johnson's body cam was rolling while the two were in the kitchen.

“He was able to stop the beeping and was ready to depart, and I thought, you just got here, and could hardly stand to tell him goodbye,” Hardman said.

So when Officer Johnson asked: "Is there anything I can help you with?”

“I immediately just knee-jerk reaction said no, I don’t," Johnson said. "I’m not a good singer, which is true.”

Shirley told him he should start.

“I knew at that moment that this sweet lady wanted a song, and there was no way I was going to say no to her again,” Officer Johnson said.

"What would you like to me to sing?” he asked Shirley.

She replied “You Are My Sunshine.” And that’s when Johnson started singing, and it was all caught on his body cam.

“She turned pretty quickly and her expression changed,” Johnson said.

“It was simply grand, just warm, wonderful and lovely and so personal,” Shirley said.

“It was obvious it meant something to her, and for me it made my day: it made my week,” Johnson said.

“I don't understand the technical workings of a lot of things, but I do understand people a little better, and he was just so friendly and so warm and so willing to help. I just knew he was a special person,” Shirley said.

After leaving Shirley's house, Officer Johnson made a copy of the body camera footage for himself so he can watch it after he has difficult days on the job and remember that good days like that one do happen.