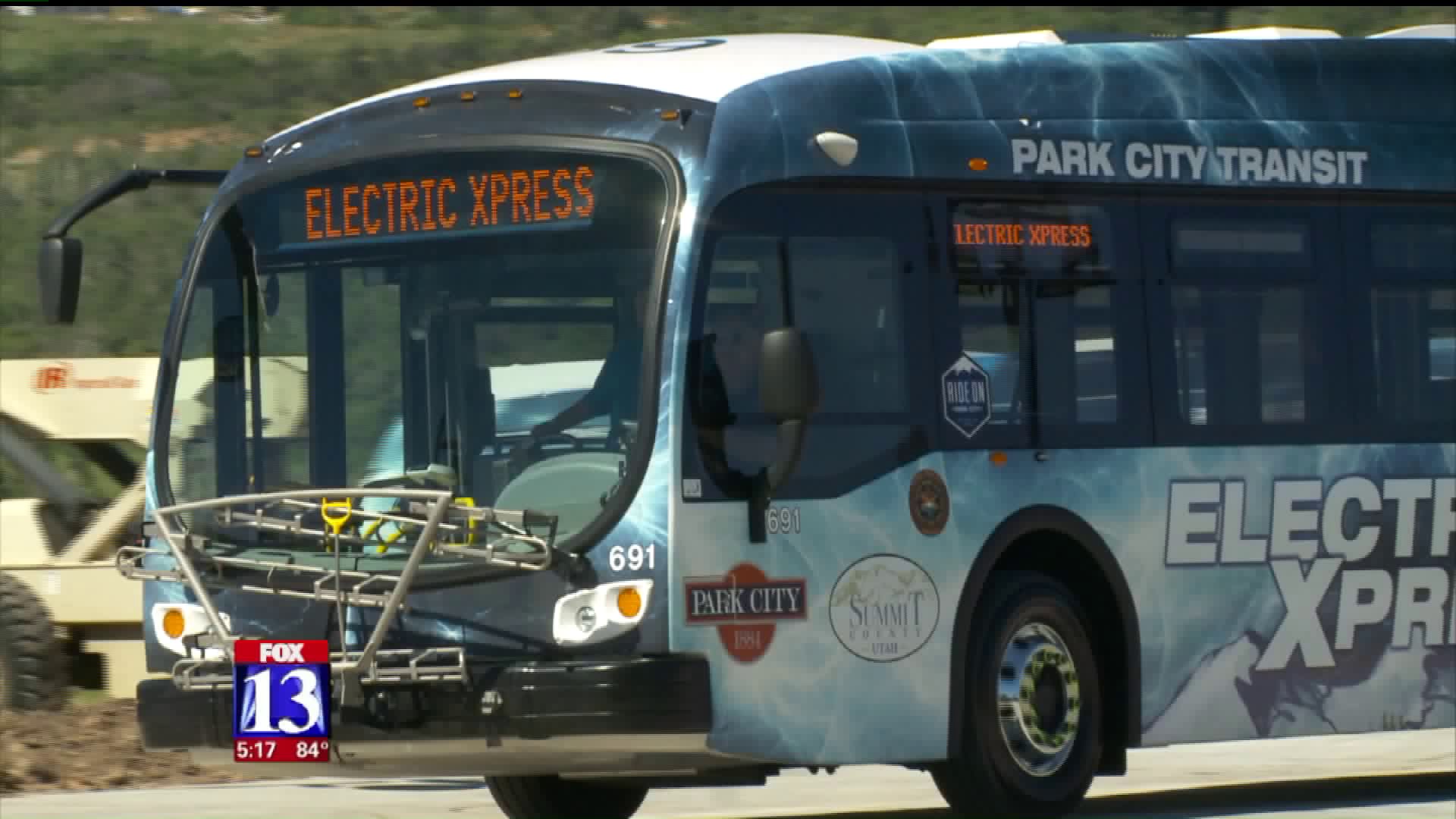 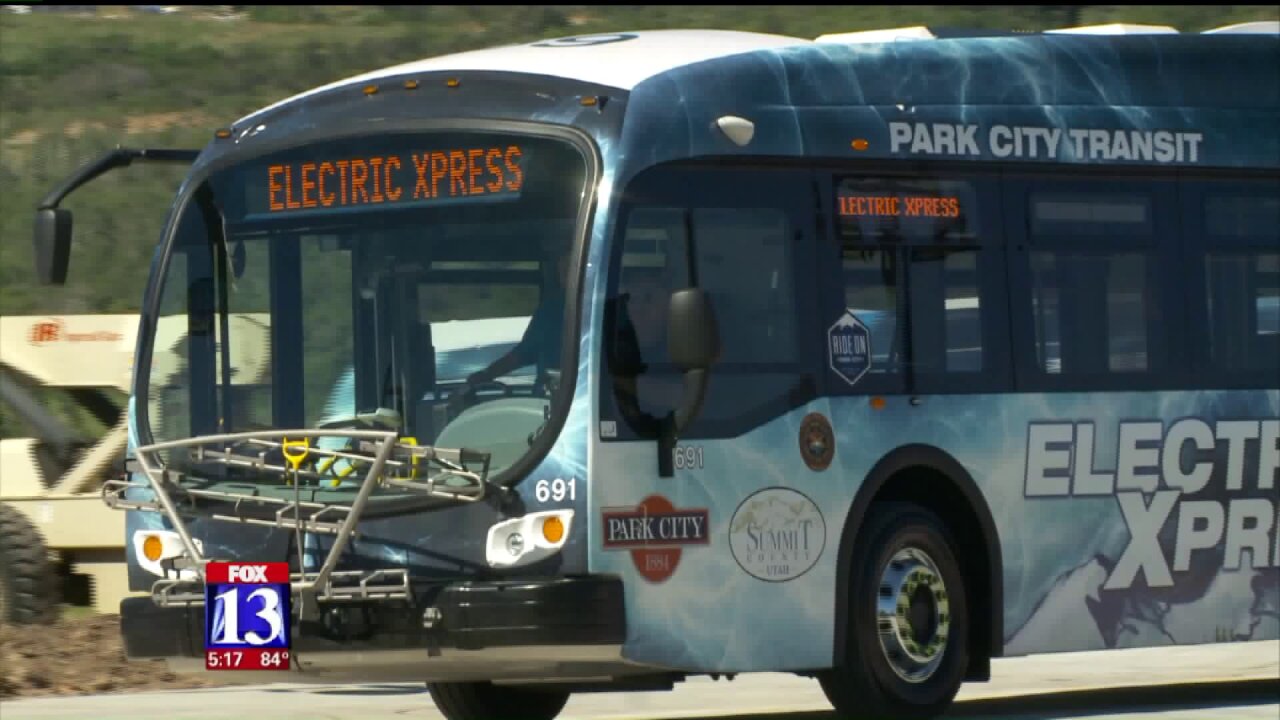 The fleet includes six buses that run only on electricity.

They received a federal grant of $3.9 million for transit last August, and in 11 months’ time they have the E-buses on the ground and working as of Friday.

“There are very few cities that have been bold enough to take on a new technology and embrace it the way Park City does,” said Proterra CEO Ryan Popple.

Proterra is the electric bus company.

“These vehicles are powered by a very powerful, energy-dense electric motor that is capable of climbing the hills in Park City and driving in the snow,” Popple said.

“We are trying to do something that really supports our sustainability goals,” Davis said.

Davis said Park City is on track to meet its zero-carbon footprint by 2022. Summit County plans to cut its carbon emission by 50 percent by 2032.

“It kind of sets the stage for the nation,” Davis said. “Hope they follow our lead.”

A regular diesel bus only gets about four miles to the gallon, while the Proterra electric buses are six times more efficient, according to Proterra.

The E-bus route is from Kimball Junction to the Old Town Transit Center. It will run seven days a week from 7 a.m. to midnight, and it is a fare-free ride.