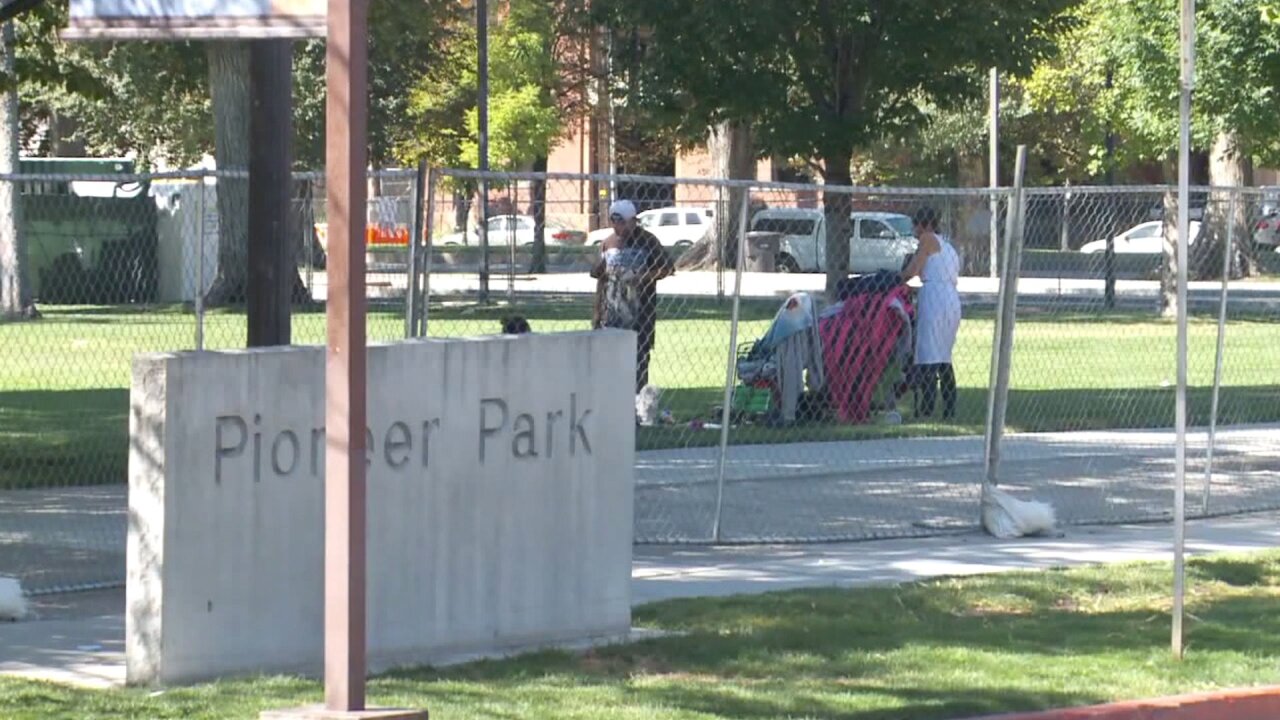 It’s in response to the homeless crisis happening in downtown. In a letter to Utah Department of Alcoholic Beverage Control Commission Chairman John Nielsen, the Salt Lake County mayor said relocating the store at 400 South and 200 West would help curb substance abuse problems around the downtown shelters.

It may be easier said than done. The move, first proposed by Salt Lake County Sheriff Jim Winder as part of a series of ideas to address the homeless situation (including a fenced in “tent city”), was problematic for the DABC.

For starters, the Pioneer Park area liquor store is the only full-service liquor store in the downtown area. It also provides alcohol for all the bars, clubs in the area in addition to downtown customers. It’s also one of the most profitable in the state, pulling in $1.2 million in sales a month on average.

A spokesman for the DABC said they would need a suitable replacement location before any move could take place. That would also likely require input from the Utah State Legislature, which controls the DABC’s budget and determines when it can build new liquor stores.