Chaffetz: On transparency, not much difference between Trump, Obama administrations 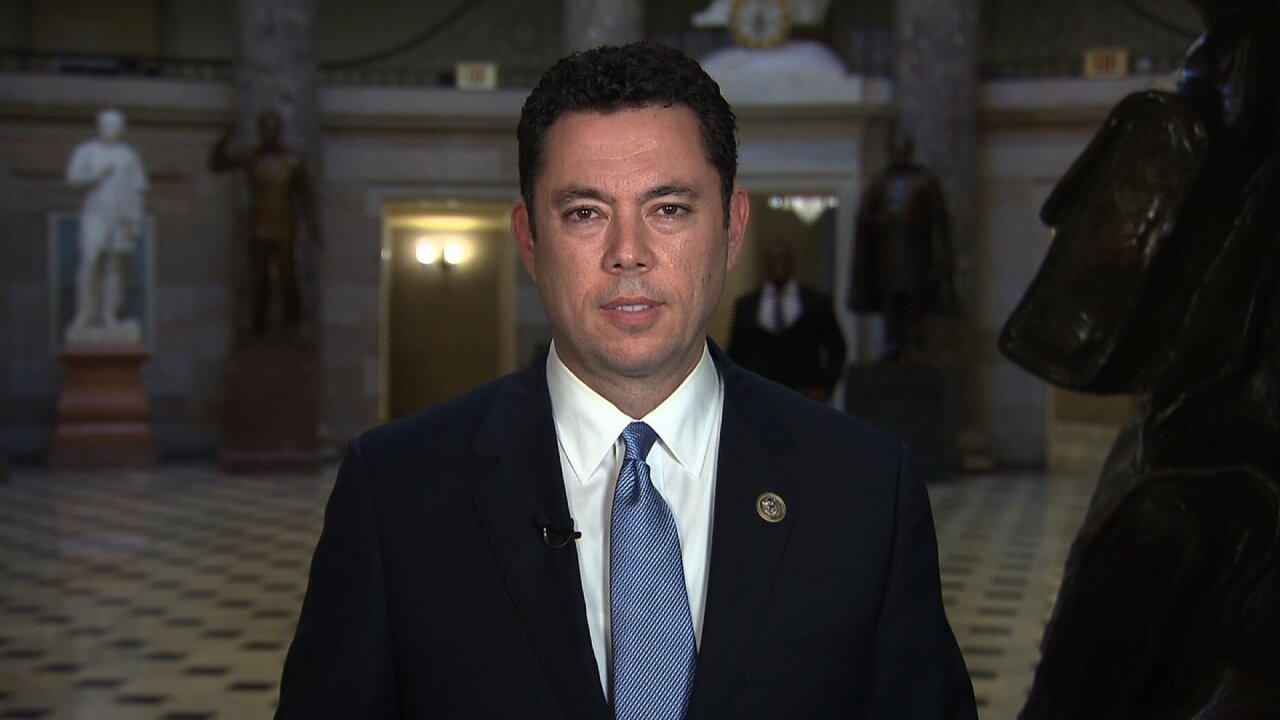 WASHINGTON — When it comes to transparency, there isn’t much difference between the Trump and Obama administrations, especially when it comes to the attorney general, according to the outgoing chairman of the House oversight committee.

“The reality is, sadly, I don’t see much difference between the Trump administration and the Obama administration,” Rep. Jason Chaffetz, R-Utah, said in a WJLA interview that aired Sunday. “I thought there would be this, these floodgates would open up with all the documents we wanted from the Department of State, the Department of Justice, the Pentagon.”

Chaffetz is leaving Congress on June 30 after announcing last month that “the time has come for (my wife and I) to move on from this part of our life.” The decision from the House’s leading Republican watchdog to walk away from his position comes as his party has enjoyed control of the White House, Senate and Congress. But despite conservatives being in power, Chaffetz said his experience working with the current attorney general has actually been worse than working with Jeff Sessions’ predecessor, Loretta Lynch.

“In many ways, it’s almost worse because we’re getting nothing, and that’s terribly frustrating and, with all due respect, the attorney general has not changed at all,” he added. “I find him to be worse than what I saw with Loretta Lynch in terms of releasing documents and making things available. I just, that’s my experience, and that’s not what I expected.”

Chaffetz said some of the oversight committee’s investigations that have been stalled by federal agencies include the investigation into former Secretary of State Hillary Clinton’s use of a private email server, an investigation into the Internal Revenue Service’s alleged targeting of conservative groups and Operation Fast and Furious, in which the Bureau of Alcohol, Tobacco, Firearms and Explosives allowed illegal gun sales, believed to be destined for Mexican drug cartels, in order to track the sellers and purchasers. Two guns linked to the operation were found at the scene of a fatal shooting of a Border Patrol agent, and guns from the operation have also been linked to an unknown number of Mexican civilians’ deaths.

“We have been in court trying to pry those documents out of the Department of Justice and still to this day, they will not give us those documents,” he said. “And at the State Department, nothing. Stone-cold silence.”

Chaffetz heads a committee that is the House’s investigatory arm into the Executive Branch. He has started digging into President Donald Trump’s firing of FBI Director James Comey and the former director’s memo saying Trump asked him to drop the investigation into former national security adviser Michael Flynn.

Fellow Republican Rep. Trey Gowdy was chosen earlier this month to be the next chairman of the House oversight committee.