Settlement talks are off in San Diego vs. Salt Lake Comic Con battle 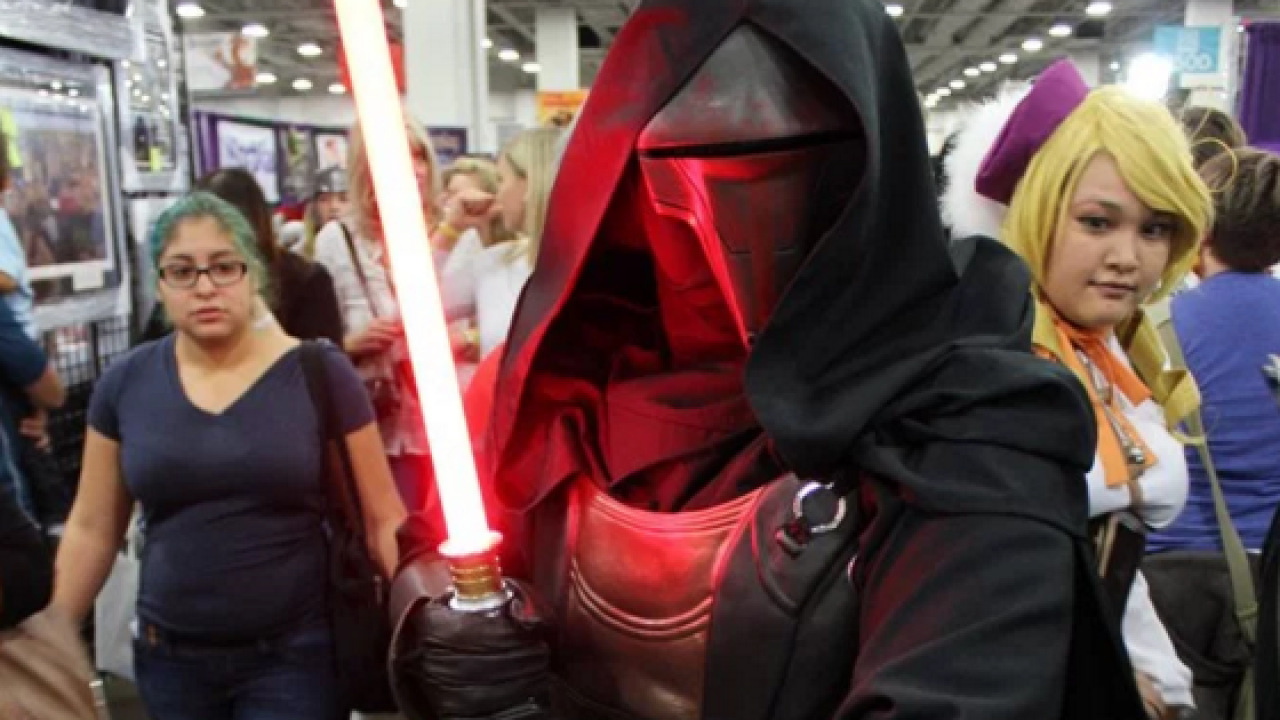 A FOX 13 viewer-submitted photo from the 2015 Salt Lake Comic Con.

SALT LAKE CITY — There will be no settlement in the ongoing lawsuit between San Diego Comic-Con and Salt Lake Comic Con.

A federal judge on Tuesday canceled a final settlement conference, as one of Salt Lake Comic Con’s co-founders confirmed to FOX 13 they would not be reaching an agreement.

“We’re not interested in settling at all at this point,” Bryan Brandenburg said over the phone from San Diego, where he is scheduled to give a deposition in the lawsuit on Wednesday.

A FOX 13 viewer-submitted photo from the 2015 Salt Lake Comic Con.

“Our position is if you come to us and drop the lawsuit and pay our attorney’s fees, we’ll settle,” Brandenburg said.

Salt Lake Comic Con co-founder Dan Farr was giving a deposition in the lawsuit on Tuesday. With both sides now expected to ask the judge to rule in their favor, the lawsuit could come to a head in the next month or so.

Brandenburg said Salt Lake Comic Con’s attorneys were confident the judge would side with them.

“As far as we’re concerned, San Diego is right in the middle of Custer’s last stand,” he said.