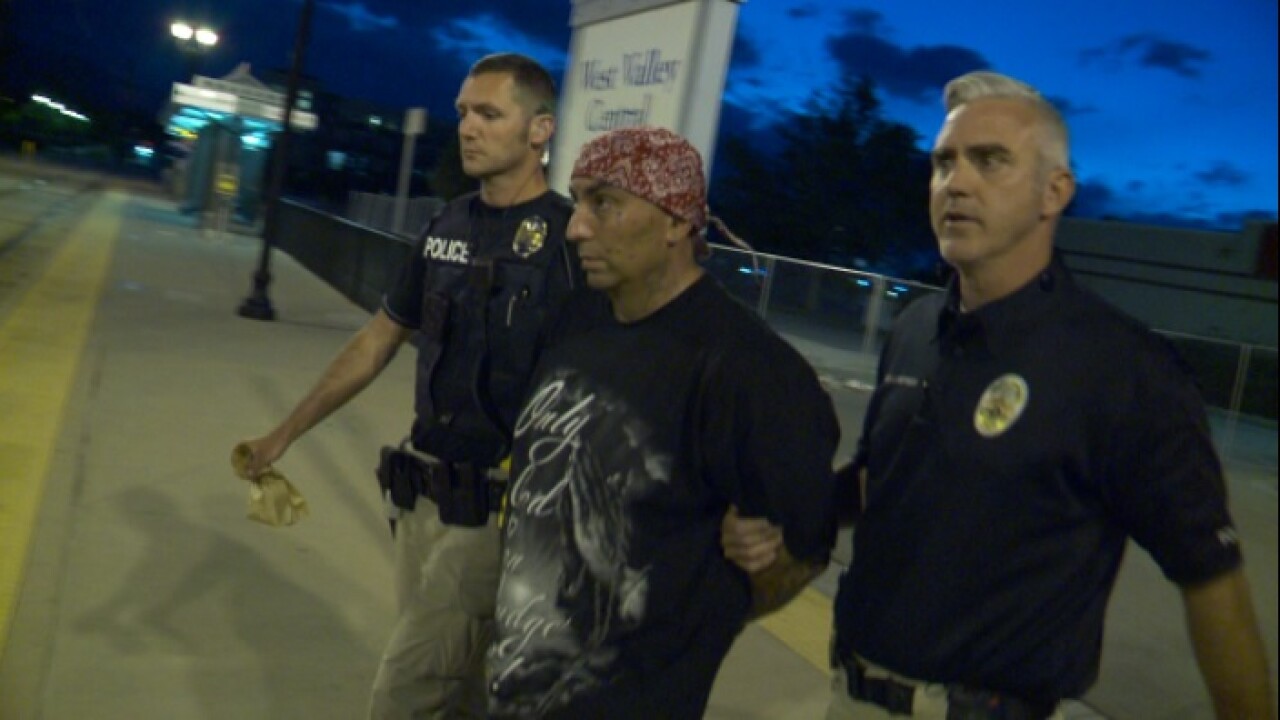 WEST VALLEY CITY, Utah — Police have identified and arrested the suspect in a fatal hit-and-run crash in West Valley City.

Hosman was booked into the Salt Lake County Metro Jail on charges of murder and obstruction of justice in connection with a June 7 incident that resulted in the death of 47-year-old Jeremy Hardman.

Police said Hardman and his friend were involved in an argument or verbal altercation with Hosman.

According to The Humane Society of Utah, reports indicate Hardman and his friend and co-worker, Jason Estes, saw the suspect punching a small chihuahua dog on the corner of 4100 South and 3600 West. The two men pulled their vehicle over and got out to confront the suspect.

While police have not confirmed any details about the animal abuse allegations, they say a confrontation between Hardman and the suspect ensued.

At some point after the argument, police said, Hosman got into a vehicle, made a U-turn and hit Hardman in a crosswalk at that intersection.

Investigators have reason to believe the act was intentional and are treating the case as a homicide.