Polygamist running for mayor of Herriman 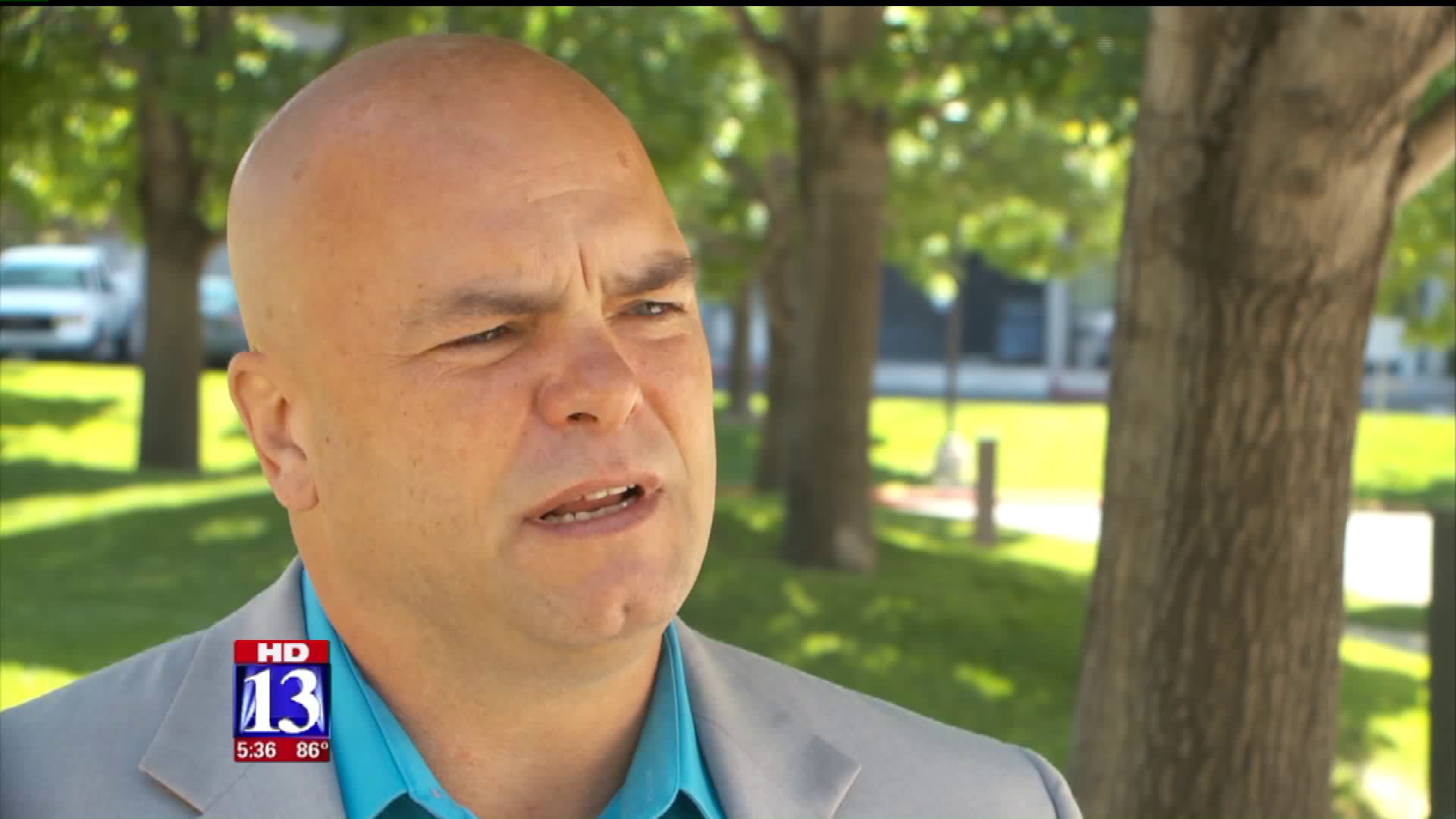 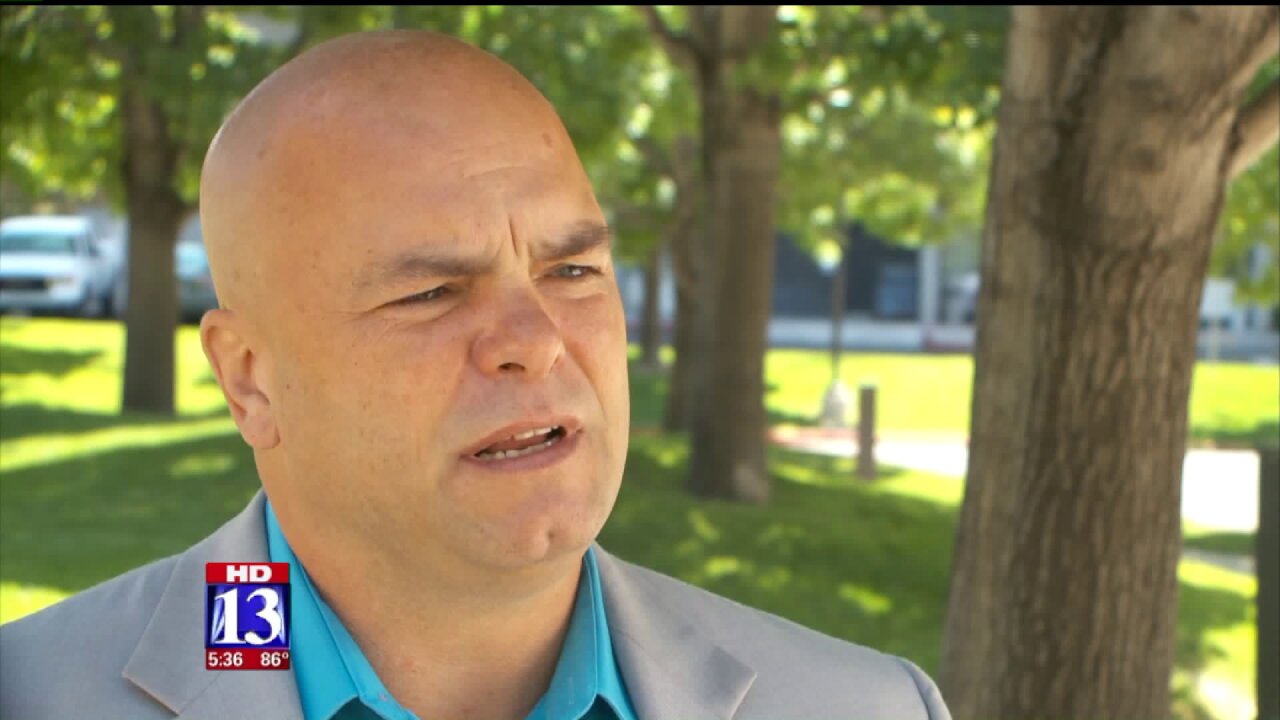 HERRIMAN, Utah -- One of the state's most high-profile polygamists is getting into politics.

Joe Darger is one of four candidates who filed this week to run for mayor of this growing community in the south end of the Salt Lake Valley.

"I really believe it takes a different kind of politician to make a difference," Darger said in an interview with FOX 13 on Friday.

A vocal defender of plural families, Darger and his three wives have spoken out against anti-polygamy laws on Utah's Capitol Hill. They also authored a book about their lives. Darger said he's running on a platform of inclusion.

"We have been part of Herriman as a plural family and will continue to be," he said. "My kids are here. My grandkids are here. That's the future I'm building."

Darger said he does not believe polygamy should be an issue in the race, nor does he believe voters care about it. His opponents, David Howe, David Watts, and Coralee Wessman-Moser, all told FOX 13 they didn't plan to bring up polygamy as they campaigned.

"As a general rule in politics, we keep our families out of it," Watts said Friday.

"Nonpartisan to me means more than just party affiliation," Howe said. "It means without bias, without prejudice."

Wessman-Moser, a Herriman City Councilwoman, said growth is what they will all be talking about on the campaign trail.

"My objective is to work with landowners to reign in density to have a good balance between parks and trails we’re so well known for and the homes the residents are looking for in the future," she said.

"The most important issue to me is development," said Howe. "Appropriate development of this wonderful city."

In recent years, Herriman has gone from a sleepy farming community to a sprawling suburb. It is one of Utah's fastest growing cities.

"It's a great place to live, which is why it's growing so fast," said Watts, who said he wanted to ensure proper growth. "We need to make sure we plan our community."

Darger called for a balance between development and open space.

All four candidates will be in the August 15 primary. The top two in that race advance to the November ballot.