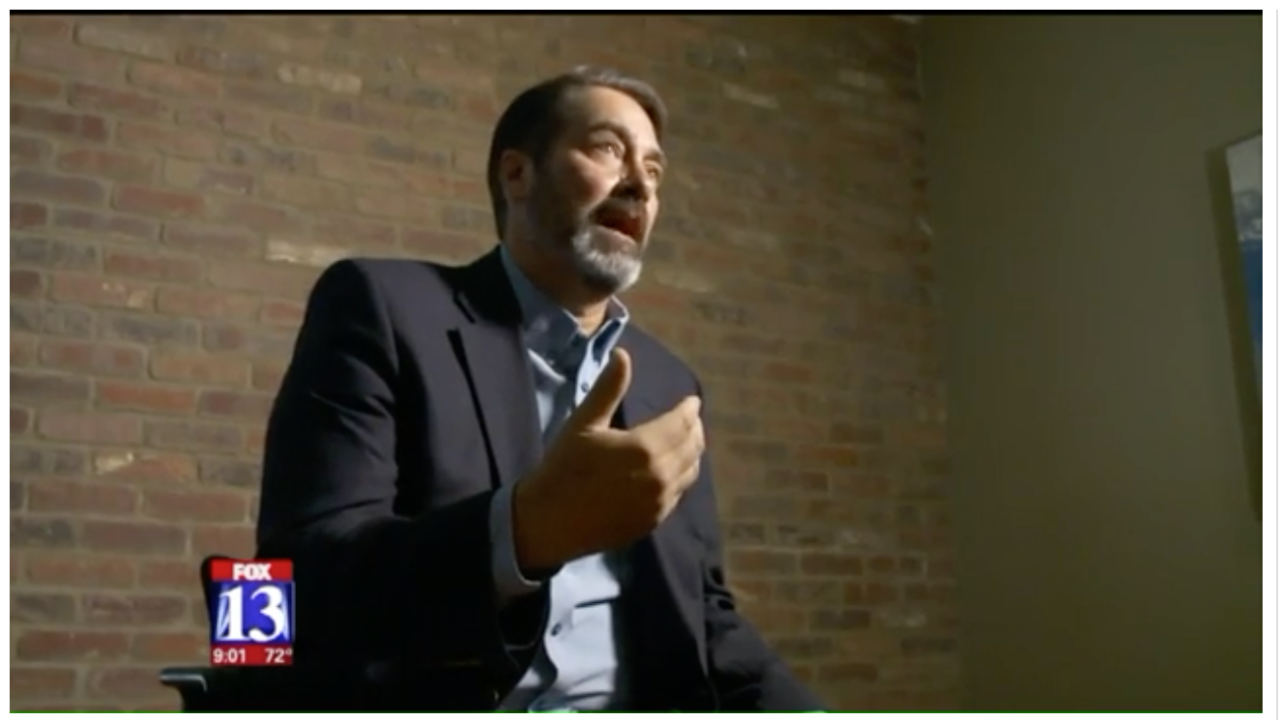 SALT LAKE CITY — In the wake of accusations of sexual harassment by seven women, one of the leading candidates for Utah Democratic Party chairman has dropped out.

In a post on Facebook overnight, Rob Miller announced he was leaving the race for party chair and Democrats altogether.

“I officially withdraw from the race for Utah State Democratic Party Chair and my membership with the Party. By 5pm today I will officially become an unaffiliated voter,” Miller wrote. “It’s time for new blood. There are three qualified women running and I like the men too.”

Seven women wrote a letter to Utah Democratic Party leadership complaining about inappropriate conduct by Miller. In an interview with FOX 13 last week, he denied any wrongdoing.

At a candidate’s forum on Wednesday night, Miller faced a group of protesters who stood and turned their backs on him when he spoke.

To be fair… we just stood silently & turned our backs on him. Homeboy could have kept on talking. But, #malefragility #utpol https://t.co/nnZSFihn0m

On Wednesday night, the Utah Democratic Party’s judiciary committee discussed the accusations, but party leadership would not say if any decision was made.

“I’m not sure what my withdraw from the race and revoking my membership in the Party does to the Judicial Committee process. Let me know,” Miller wrote in his Facebook post. “My political activism was always about Utah and Utah’s working families. I love Utah. You are Utah.”