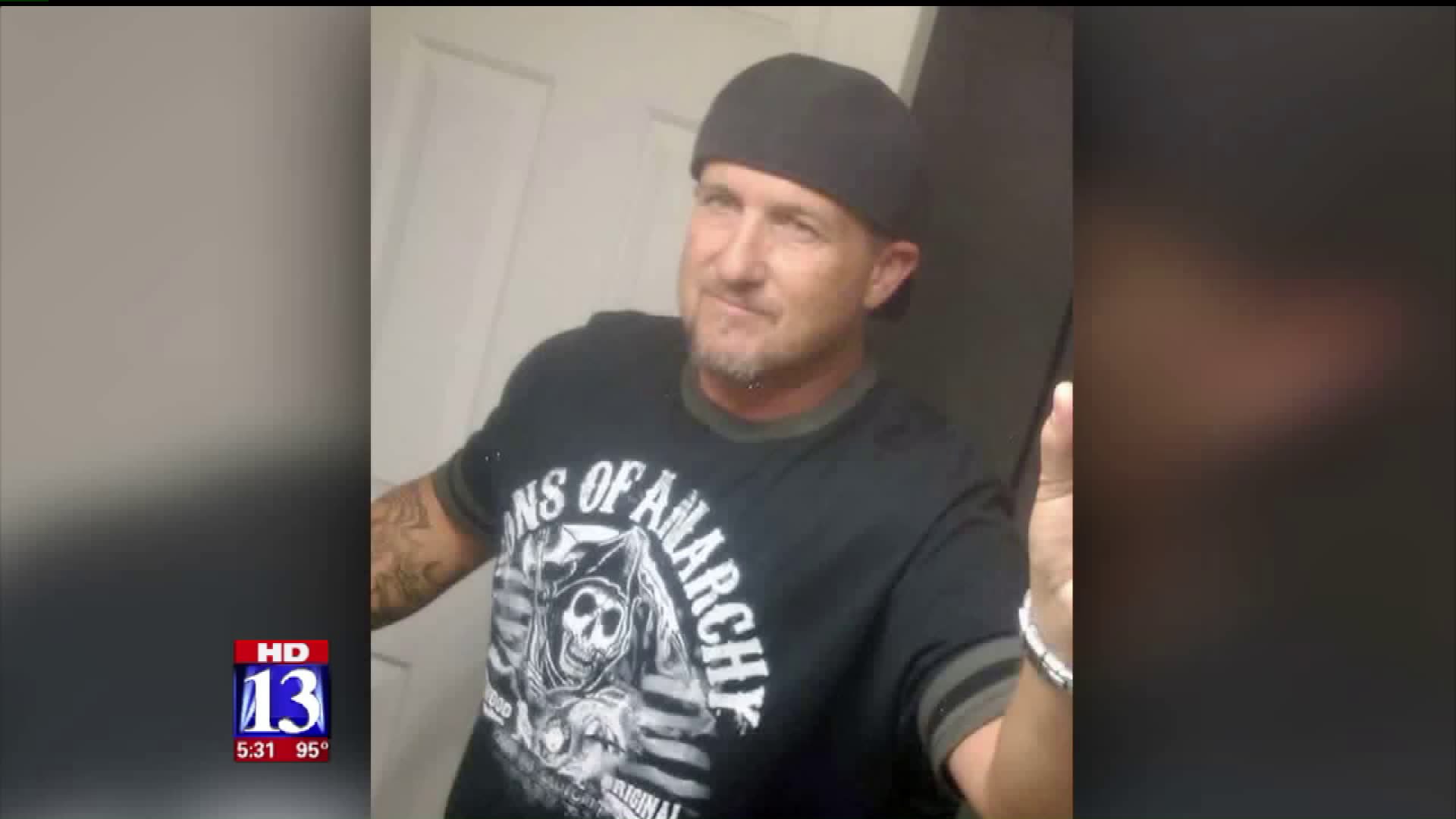 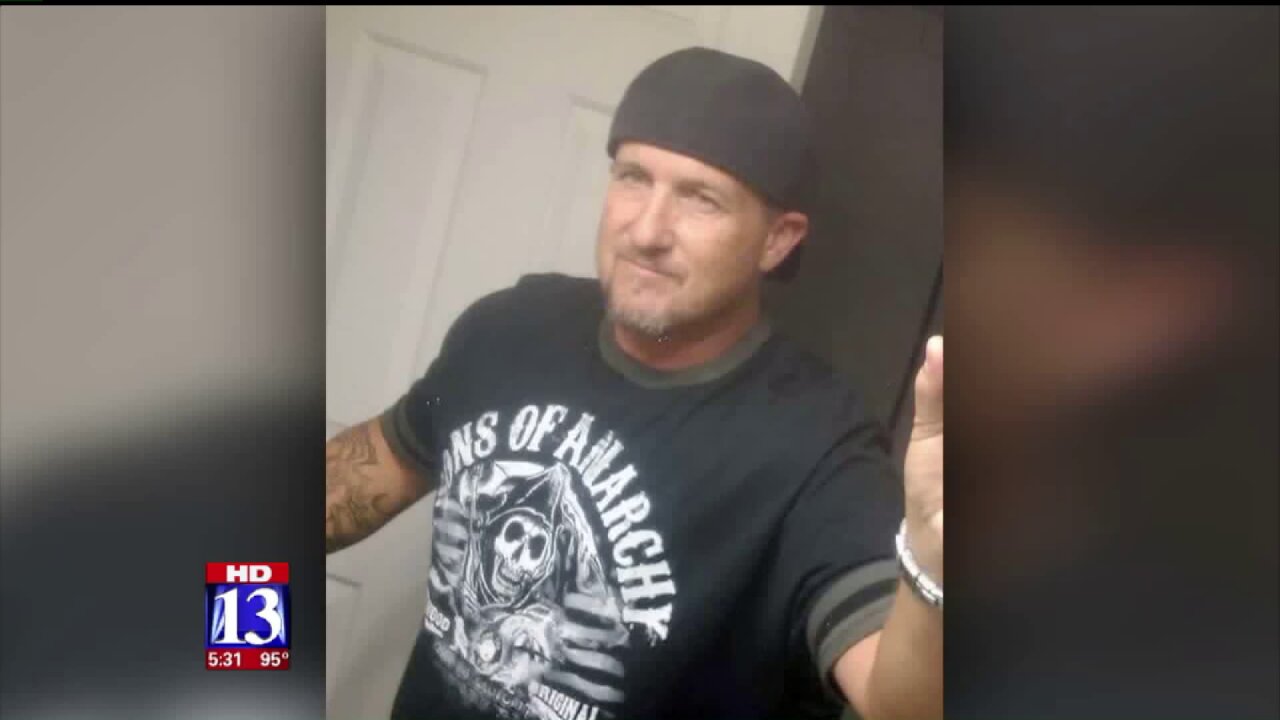 They say the victim, Jeremy Hardman, got into an altercation with another driver around 3:40 p.m. Police say the suspect then intentionally ran over Hardman, killing him.

"I talked to him about 15 minutes before he passed away," said life-long friend Brandon Beckstead.

Beckstead said he was waiting for his friend and co-worker, Jeremy Hardman, to show up for a job installing carpeting but Hardman never made it.

"Devastating: it was senseless, there are no words for it," Beckstead said.

The hit-and-run happened at the intersection of 3600 West 4100 South. According to West Valley City Police, Hardman had gotten out of his own vehicle to confront a fellow driver who was abusing a dog.

"This guy was beating the heck out of the dog and Jeremy wasn't going to have that, it was never going to happen," Beckstead said.

Police said an argument took place between Hardman and the driver. Then as Hardman was walking away, the driver intentionally ran him over, right in the middle of the crosswalk. Hardman was pronounced dead at the scene.

Beckstead said you couldn't of asked for a better friend. From fishing together, to sharing a laugh at work, he said Hardman was an all-around good guy.

"He was a funny guy, he liked to refer to himself as 'The Man of Steel from Taylorsvile,' that's who he thought he was," Beckstead said.

As for the suspect, police are looking for a white or Hispanic man in his late 20s or early 30s, with a buzz style haircut. He was driving a 2001 to 2005 four door black Lexus sedan, with a loud exhaust and spoiler, temporary plates and a windshied that's likely shattered.

"That's not a good person and it's really important to me that they catch him so somebody else doesn't get the same treatment," Beckstead said.

If anyone has any information regarding this suspect or the car, you are being urged to call West Valley City Police. Dispatch can be reached at 801-840-4000.