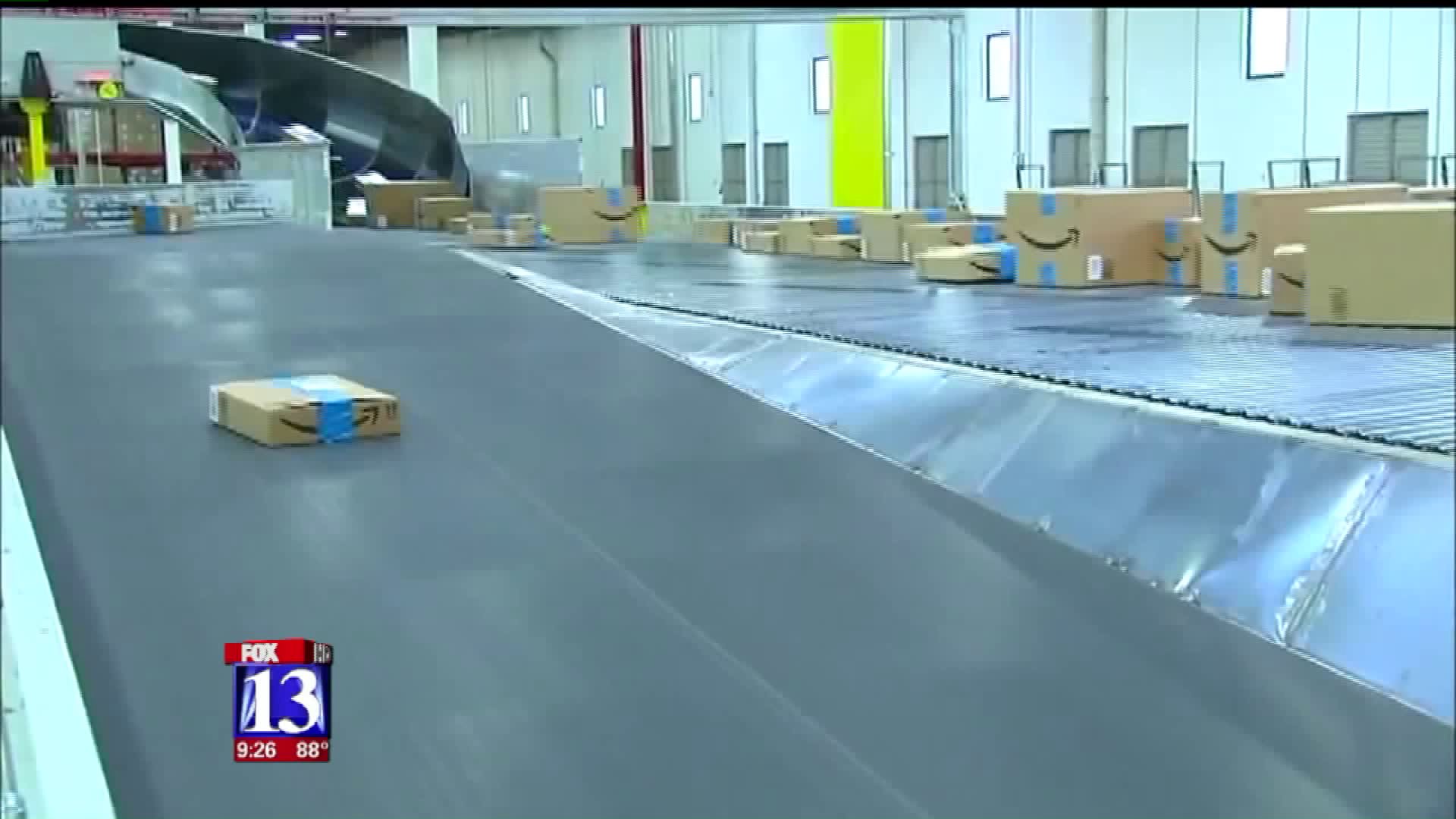 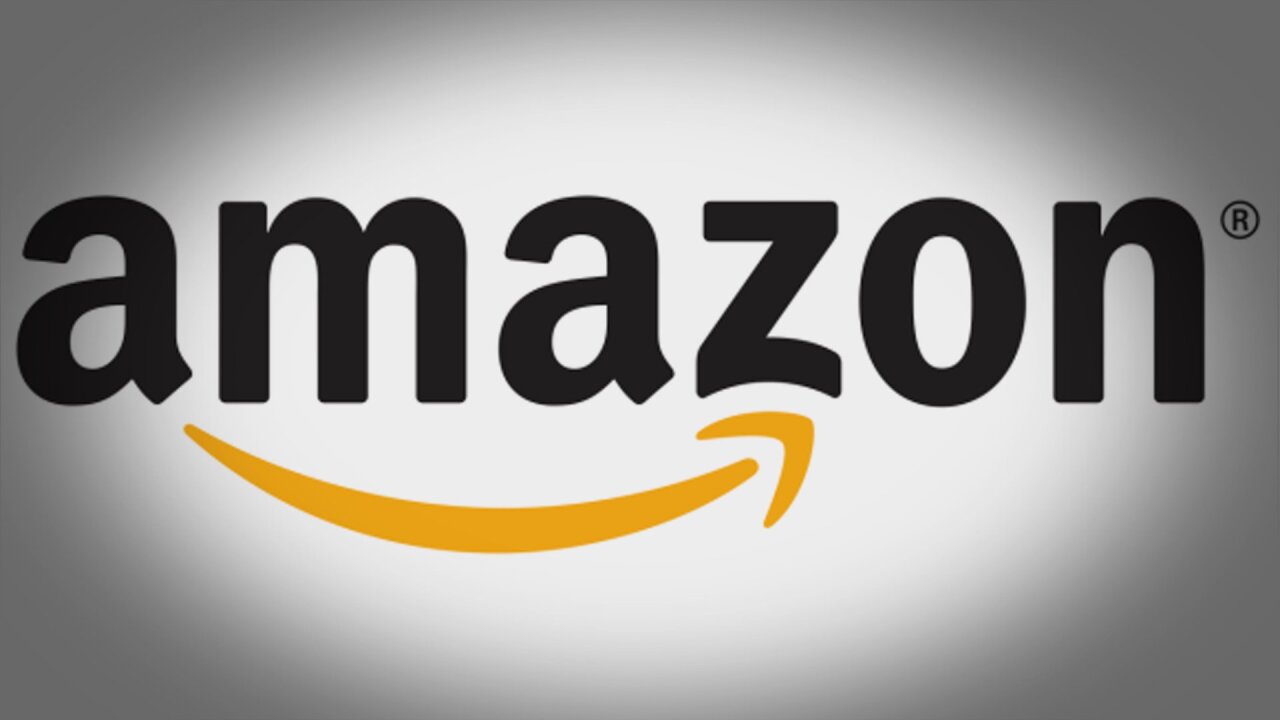 FOX 13 first reported on Amazon's plans ahead of an announcement Thursday morning by the Utah Governor's Office of Economic Development. GOED's board voted to approve $5.7 million in economic incentives to lure the online company here.

"To have a company like Amazon, as big as they are, choose Utah for a fulfillment center is an amazing opportunity for us," Governor Gary Herbert told FOX 13 on Thursday.

The facility will be a regional fulfillment center for online orders, employing hundreds as it is being built and 130 full-time jobs when finished. Figures FOX 13 reviewed showed the facility is projected to generate $85 million in wages over eight years and $28 million in tax revenue.

"This is one of our flagship regional facilities," Teresa Lynch, an Amazon representative, told GOED's board. "And will employ hundreds and hundreds of people in the community."

The 800,000 square foot facility is likely to be built in Salt Lake City's northwest quadrant, an area Mayor Jackie Biskupski has been pushing for future economic expansion. Governor Herbert credited her with helping to lure the company to the state.

"The mayor put on her best come to Salt Lake City smile," he joked.

"It's pretty!" the mayor quipped.

"It worked!" the governor said.

Construction under way on a building in an area near 5600 West and I-80. The area is known as the "northwest quadrant" and has been slated for economic development. (Photo by Ben Winslow, FOX 13 News)

The $5.7 million in incentives for Amazon are post-performance, meaning Amazon must show success with its project over eight years in order to get the money. It would be about 20% of new state revenue for eight years.

Amazon's announcement is not tied to a deal the state struck last year with the company to collect online sales tax, said Sen. Wayne Harper, R-Taylorsville.

"It was not part of any of the discussions going forward to have them collect sales tax. That was handled separately," he told FOX 13.

Harper is planning to resurrect his bill that would require online retailers to collect sales tax if they do business in Utah. The controversial bill has been consistently defeated on Utah's Capitol Hill by tax groups who argue that online sales tax collection should be handled on a federal level.