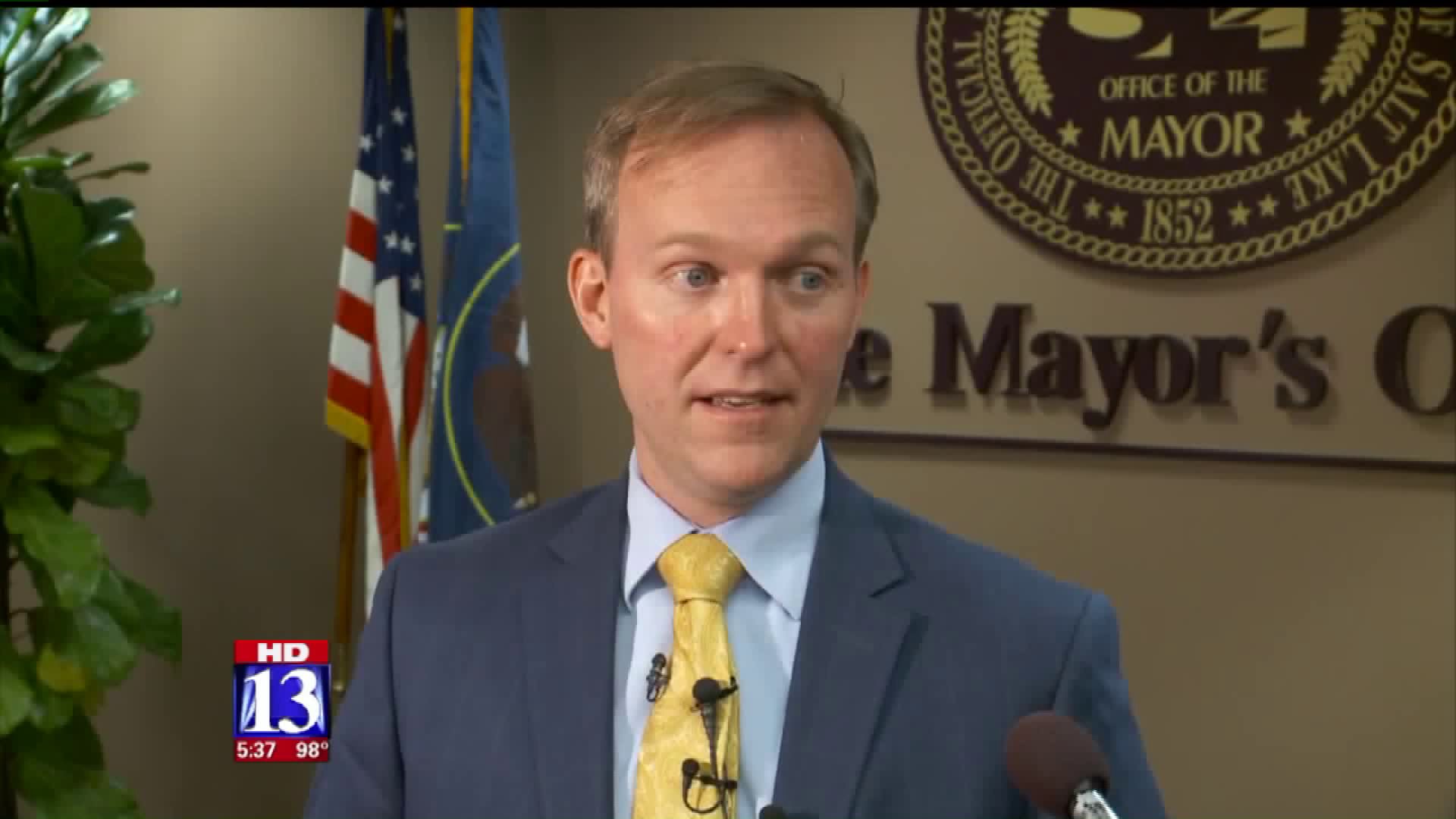 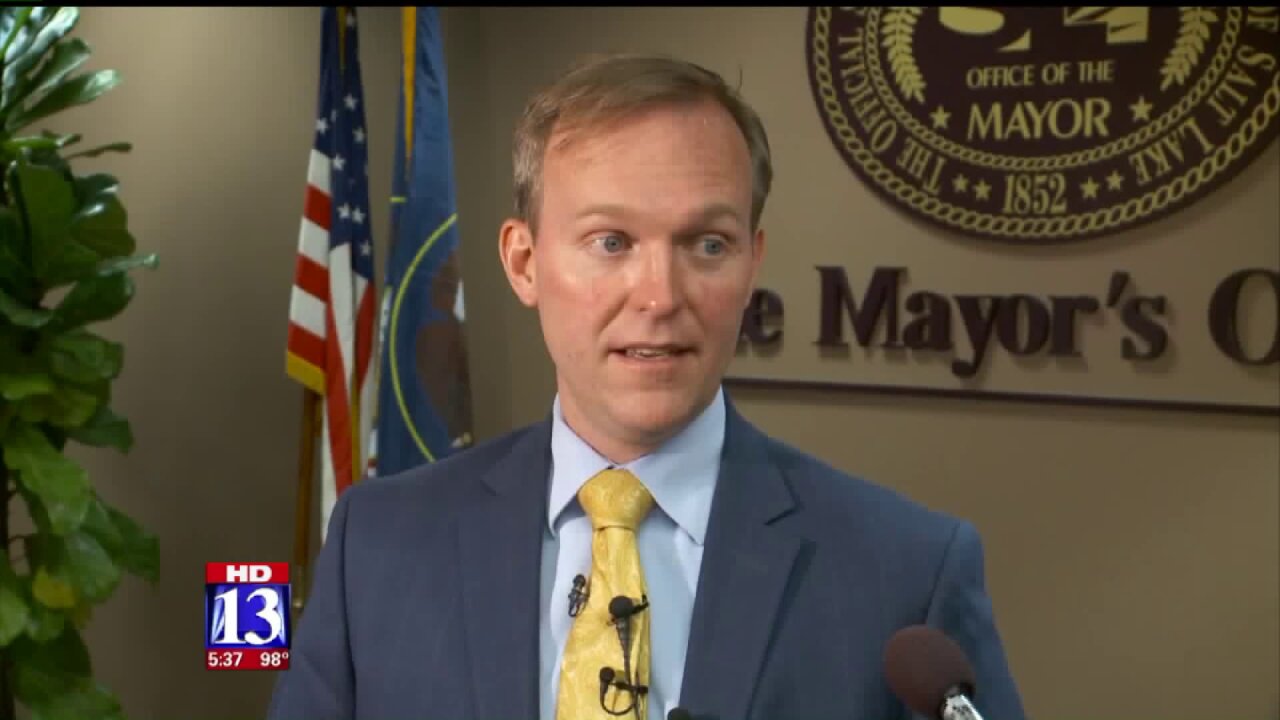 The remarks from McAdams come after a recent taped encounter with a Deseret News reporter where Ott had trouble answering basic questions, such as: “Where do you live?”

Katie McKellar, Deseret News: “So do you live up here in North Ogden?"

Ott: “Well...at this height that we’re at where uh… this little area right here, this doesn’t amount to anything going up, and it’s not happy, and there's not much to it. Let’s put it that way.”

McAdams said he is concerned Ott doesn’t have the mental capacity to perform the duties of his office, so the mayor is asking Ott to step down.

Mayor McAdams says he hasn’t seen Ott in quite some time, but he said the recent reports have made it clear that Ott can’t perform the duties that are necessary to maintain his position.

“It’s time for him to go out as a revered public servant and not to continue to maintain this facade,” McAdams said.

With that said, there’s not much the mayor can do to force Ott out of office.

“What the attorneys have told me is there is no process for impeachment unless he’s committed a high crime or misdemeanor, and we’re not aware of any crime that he has committed,” McAdams said.

If Ott refuses to step down, some other options include reducing his pay—which exceeds $180,000 a year, according to public records.

The only other option is to run legislation again next year to address the issue.

“There’s a gap in state law, and that gap needs to be fixed,” McAdams said.

The mayor thinks this is what’s necessary for the county, and Ott as an individual—despite the fact that an audit showed the recorder’s work is getting done.

“While the office is functioning well, I don’t think that’s a reason to just wash our hands and look the other way,” McAdams said.

If Ott does step down, the Central Committee for the Salt Lake County GOP would select a replacement.